Prior to his role at Subaru Australia he was finance director for Inchcape Australasia and has worked in various operational and finance roles at Inchcape for the past 10 years including general manager of finance and operations for Subaru. 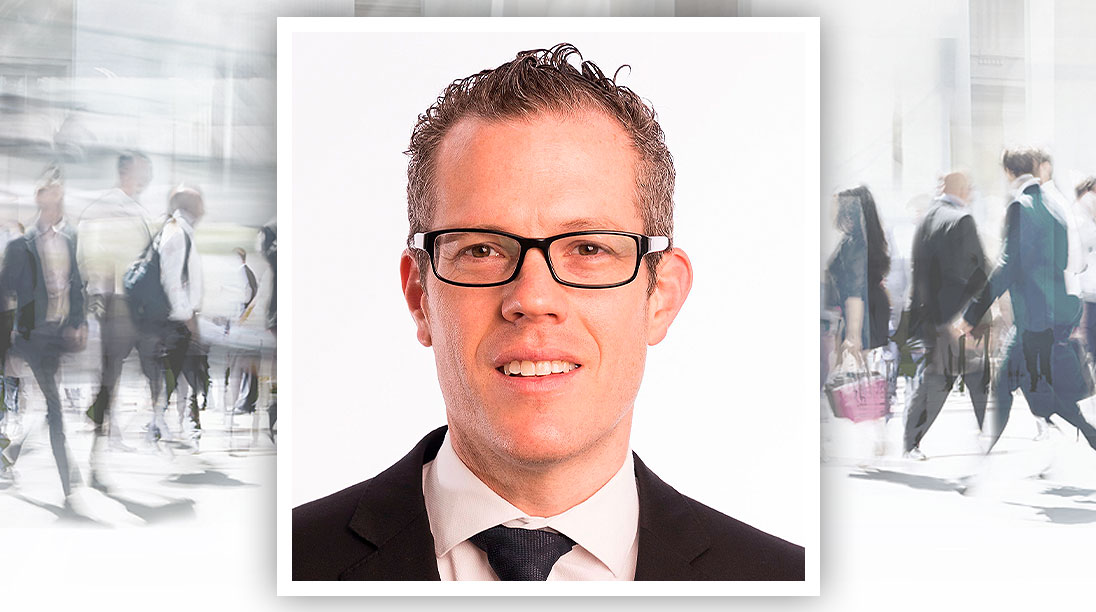 Mr Read, who competed in rallying after being involved in rally team preparation and logistics since he left university, joined Subaru New Zealand in 2004 as a sales analyst.

He then moved to customer services manager and then joined the executive team as aftersales manager.

In 2008 he moved to Subaru Australia as aftersales, sales and marketing manager than business development manager for aftersales. Mr Read’s replacement will be announced in the near future.

Inchcape Australasia managing director Colin Christie said: “Blair is a talent that we have been developing over many years and has quickly become an exceptional leader for the Subaru brand.

“He has great people leadership skills, exceptional commercial acumen and is known and respected within the network.” 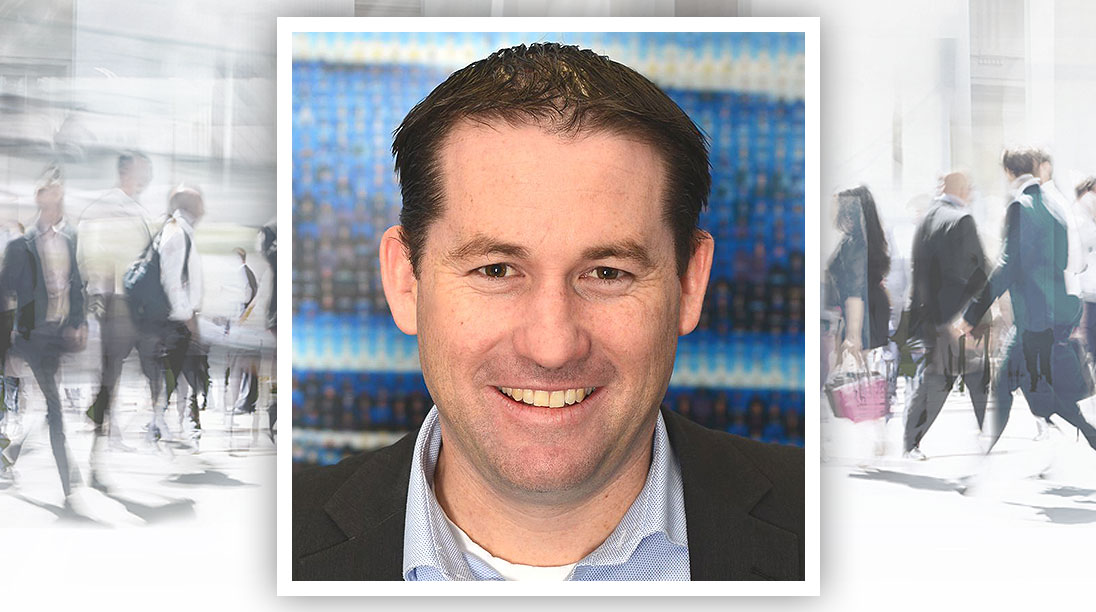 He said Mr Dinsdale’s move “represents wonderful career development in the broader region and is recognition of his significant contributions both within Subaru and Inchcape.

“Whilst the changes this year are happening at pace, it is great to see that both Inchcape’s and Subaru Australia’s focus on developing talent means that we are able to fill these roles with internal talent that has been developed over many years, to produce great outcomes across our business,” Mr Christie said.

“These latest changes are in line with our previously stated intention to reshape and redesign our broader business as we move into a new era, to achieve fantastic outcomes for our people, customers and network alike.” 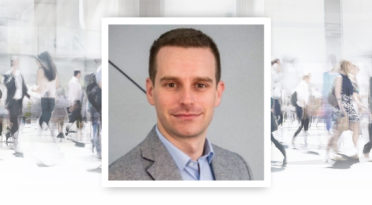 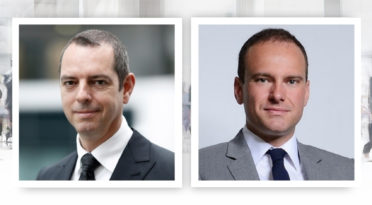 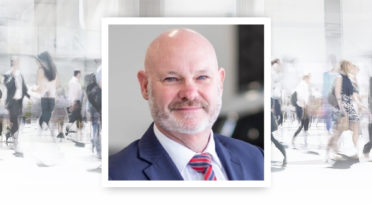