VOLVO Cars Sydney has emerged as a standout retailer for the Swedish brand in Australia, taking out the ‘pinnacle’ award for best major metropolitan dealership and two top individual sales accolades in the 2016 Awards of Excellence program.

The Leichhardt-based outlet edged out its sister Volvo dealership in Parramatta – both are part of the Autosports Group – while Volvo Cars Sydney’s Jason Wang was named Sales Manager of the Year and Johanna Storm took out the Sales Consultant of the Year award.

Runner-up for the rural gong was John Davis Motors in Orange, NSW.

As with other retail incentive programs, Volvo’s ‘Excellence’ awards are judged on various aspects of participating dealers’ business including customer service, sales and market share.

In accepting the major metro award at a presentation ceremony in Sydney this week, Autosports Group managing director Nick Pagent paid tribute to the “hard work, dedication and professionalism of the whole team” at both the Leichhardt and Paramatta dealerships. 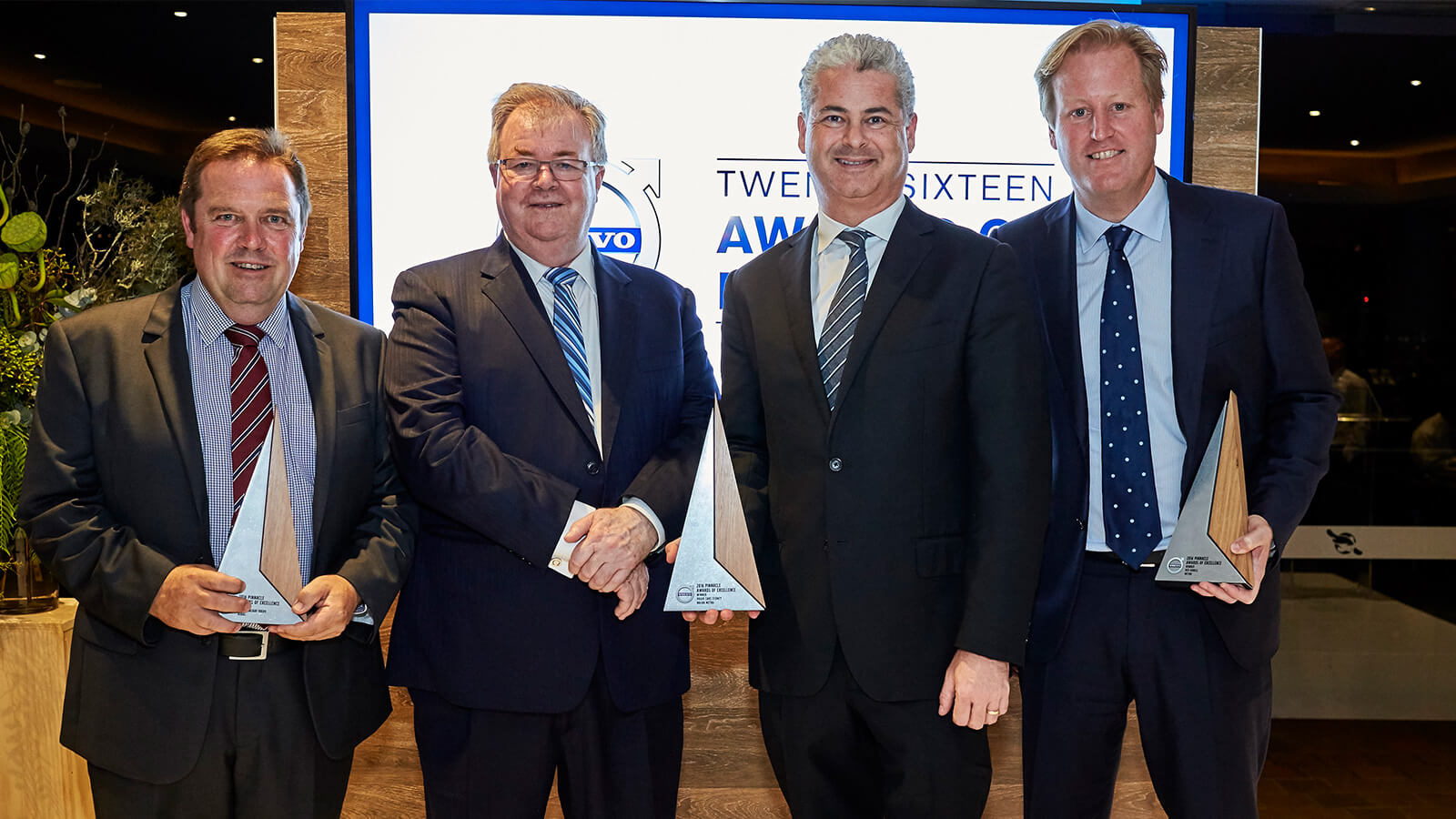 “It reinforces our belief in the Volvo brand, and our desire to deliver on the brand promise to our customers every day through an outstanding level of service,” he said.

“I want to thank all of our staff and our customers, who have made winning this award possible.”

As well as at Leichhardt and Paramatta, the Autosports Group operates a Volvo dealership at Mount Gravatt in Brisbane and Brighton in Melbourne.

Rex Gorell Volvo dealer principal Jason Gorell described 2016 as “a fantastic year” for the dealership, adding: “Our partnership with Volvo is highly valued and we foresee a bright future, particularly with the brand direction and product range coming in the years ahead.”

Similar sentiments were expressed by Allan Mackay Volvo dealer principal David Mackay, who said it was “a proud moment for our business”.

“We have been a Volvo dealer for over 20 years and have always been proud to represent Volvo in the southern highlands. (The award is) a testament to all of our staff as they continually strive for excellence in customer service.” 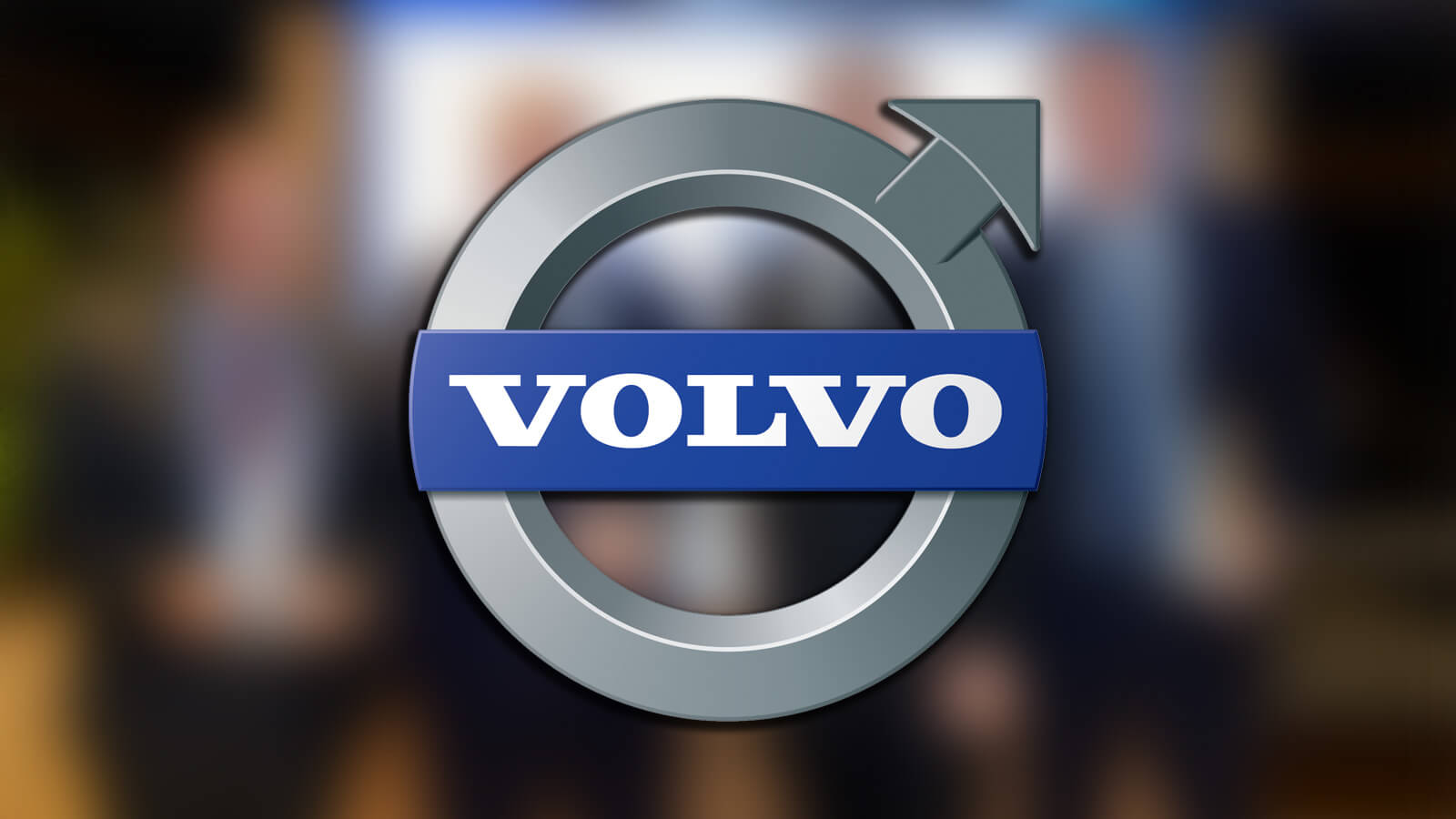 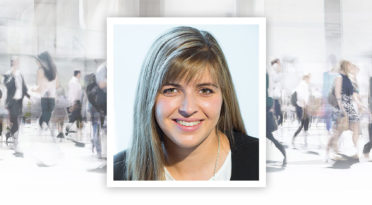 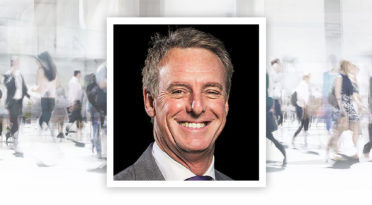 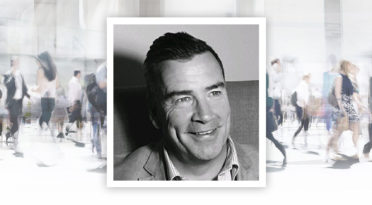