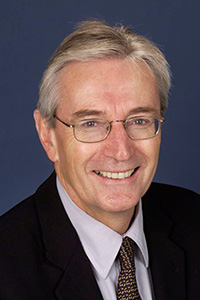 THE Australian newspaper is reporting that a former Howard government minister Nick Minchin is blaming “Sydney-centric” political leaders who were unable to take a national view for the loss of the car industry.

In an interview with the newspaper, the former South Australian senator said that losing the car industry, “allowing it to die on the Coalition’s watch”, was “immensely disappointing”.

Two Sydneysiders, former prime minister Tony Abbott and former treasurer Joe Hockey, presided over the decision by the Coalition to cut support for the industry that led to Ford, Holden and Toyota to close manufacturing.

Mr Minchin told The Australian: “The manner in which the car industry was allowed to die shows there is a huge risk for any government, be it Labor or Liberal, if these two most important jobs are held by people from Sydney.

“When prime ministers are selecting their governments they need to bear in mind the place they are domiciled in, the culture they are brought up in, as it is hugely influential in how their thinking affects policy.

“It’s extremely disappointing that it was the first Coalition government elected after Labor’s interregnum in 2013 that presided over the closure of the car industry. It would not have taken much to ensure that maybe not Ford but Holden and Toyota maintained capacity in Australia.

“Instead, they were basically told that they could go away and that we couldn’t care less.” 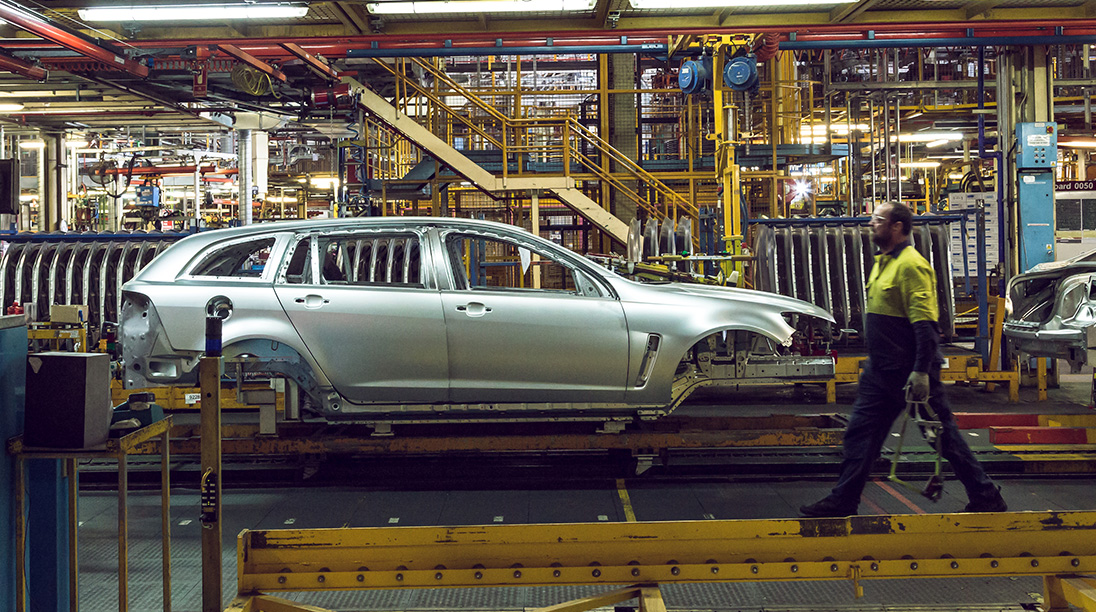 Mr Minchin said that the assistance sought by the automotive sector was “negligible” compared with other industries and that there is no hope that car manufacturing would ever return.

“The point I made at the time was that once we lost the car industry it would be gone forever, it would be impossible to resurrect it,” Mr Minchin told The Australian.

“Australia invested for a very long time in building up a world-class car industry and in an instant it was gone.

“We were one of the only seven countries in the world that could take a car from a design on a piece of paper to a product on the showroom floor. Once you have lost it, you can’t get it back.

“The subsidies that were required to keep it afloat were minimal. When you compare them to the hugely generous assistance for renewables, and the support given to the agricultural sector, the amount required was absolutely minuscule. That’s the tragedy of it.

“There are certain capacities that once created we should not let go without serious contemplation, and the capacity to design and produce motor vehicles is one of those capacities.

“It’s a view that some of my Sydney-based free-marketeer colleagues regrettably didn’t subscribe to.” 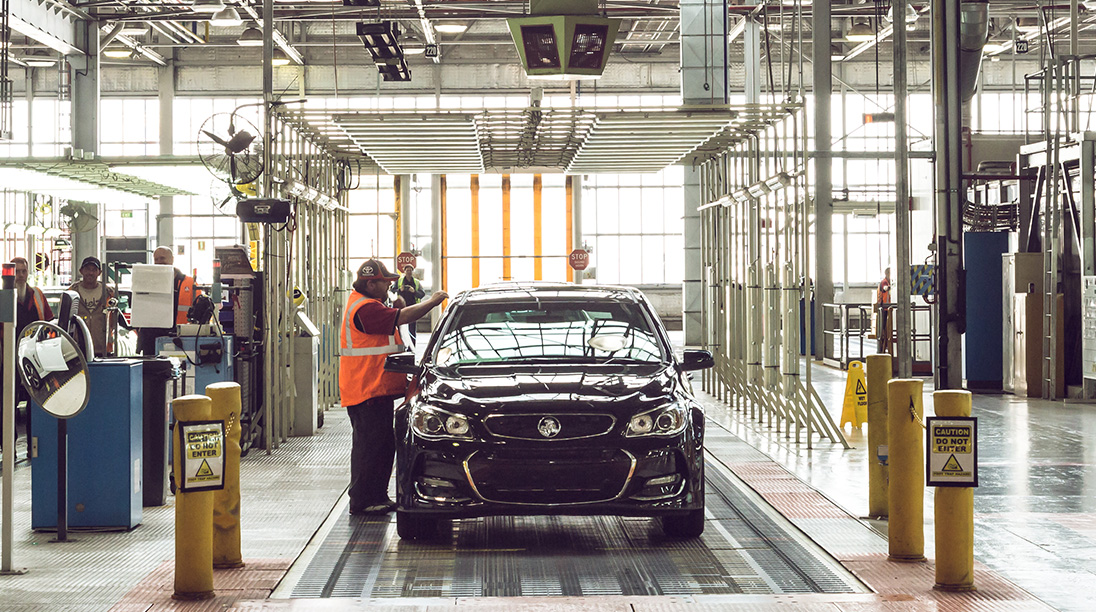