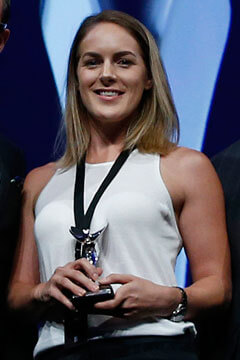 This included positioning the vehicle on the top deck of a luxury boat, which then sailed around Sydney Harbour with invited guests.

The new award category was developed this year to reflect the brand’s appeal “to an increasingly younger and more social customer base”. It also recognises “excellence in marketing activities that lead the way in contemporary innovation and style”.

Rolls-Royce Motor Cars Sydney marketing manager Jemma White, who accepted the award at the Berlin conference, told GoAuto that the company received the accolade for its high-impact marketing and public relations activity – in partnership with public relations firm DEC PR – surrounding the Sydney launch of the Dawn in November last year.

This comprised a “day-long brand showcase to reach owners, prospects and affinity partners” – centred around the Sydney Harbour – and, in conjunction with the agency, “a media influence engagement program was also undertaken”.

Rolls-Royce Sydney is operated by Trivett Bespoke, which is wholly owned by Inchcape Australia.

Dealer principal Marc Webb said in a statement provided to GoAuto: “In keeping with our bespoke approach towards customer first, we created a launch experience that was dramatic, sensory, surprising and social, executed with the same effortless expertise, attention to detail and passion for luxury that has made Rolls-Royce iconic.

“Launching Dawn to the Sydney market was an important occasion, and we are pleased to see our commitment to excellence with Rolls-Royce recognised in the global awards.”

Rolls-Royce Asia Pacific regional director Paul Harris added: “Trivett Bespoke delighted its guests with this engaging, once-in-a-lifetime event that directly reflected the attributes of Dawn, a motor car designed to be enjoyed and shared. This award is incredibly well-deserved.”

It was also recognised as the best-selling Rolls-Royce dealership for the third consecutive year.

The DOTY for the Asia-Pacific region went to Rolls-Royce Motor Cars Tokyo.

Interestingly, the Provenance Dealer of the Year (for outstanding performance in the brand’s approved pre-owned program) was won by Rolls-Royce Motor Cars Gold Coast – but not the brand’s Queensland dealership, which is located on the Gold Coast; this one went to a dealer in Chicago in the United States.

Rolls-Royce Motor Cars Queensland general manager Paul Hewitt told GoAuto: “I was in the audience and about to stride proudly to the stage – alas no.

“I was for a second convinced we had achieved. We did however indeed have a good year in new and provenance sales…”

In presenting the awards, Mr Mueller-Oetvoes said: “Our promise of an effortless ownership experience has been clearly demonstrated by the successful dealerships in each of the categories.

“The awards recognise exceptional customer service and Rolls‑Royce Motor Cars Abu Dhabi has set a new global standard. I congratulate all the winners.”

The specially commissioned trophies were conceived by the Rolls‑Royce Bespoke design team in England and feature a contemporary take on the iconic Spirit of Ecstasy. 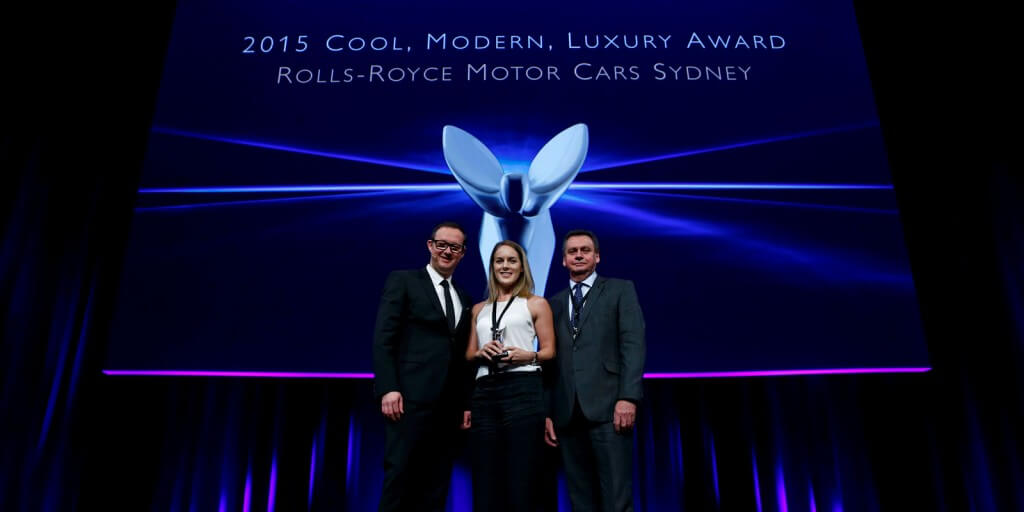