TESLA has pushed aside component supply blockages and cracked a three-month delivery record with more than 240,000 cars finding global buyers in the September quarter.

The delivery record has pushed up the share price making Tesla the most valuable car-maker in the world. Its shares closed at about $US785 each ($A1081) this week, giving it a market capitalisation of about $US774 billion ($A1.066 trillion). 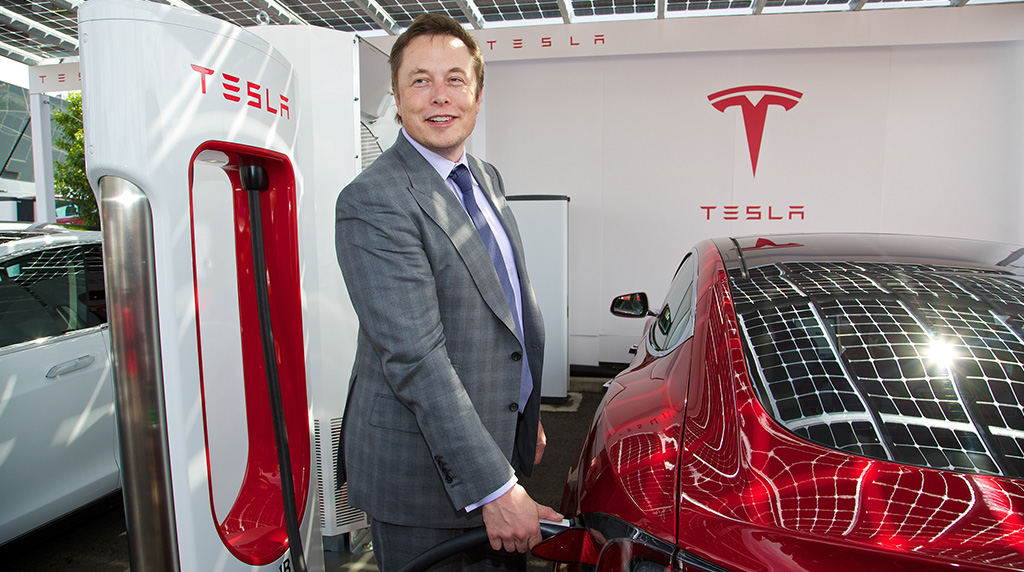 The 241,300 vehicles delivered to customers in the quarter was almost double that in the previous corresponding period when it handed over 139,593 EVs.

It points to full-year deliveries of almost 500,000 cars, more than 50 per cent better than 2020. But the epic performance of the last quarter indicates that the company could be capable of one million units a year.

The Wall Street Journal reports that Tesla has found about 627,000 new customers in the first nine months of this year.

The WSJ said the sales growth “comes despite supply-chain disruptions that have constrained vehicle production across the global auto industry, leaving buyers with fewer options and denting sales”.

“It also upended the usual hierarchy in the US auto market, where Toyota outsold the traditional standard-bearer General Motors in the third quarter.” 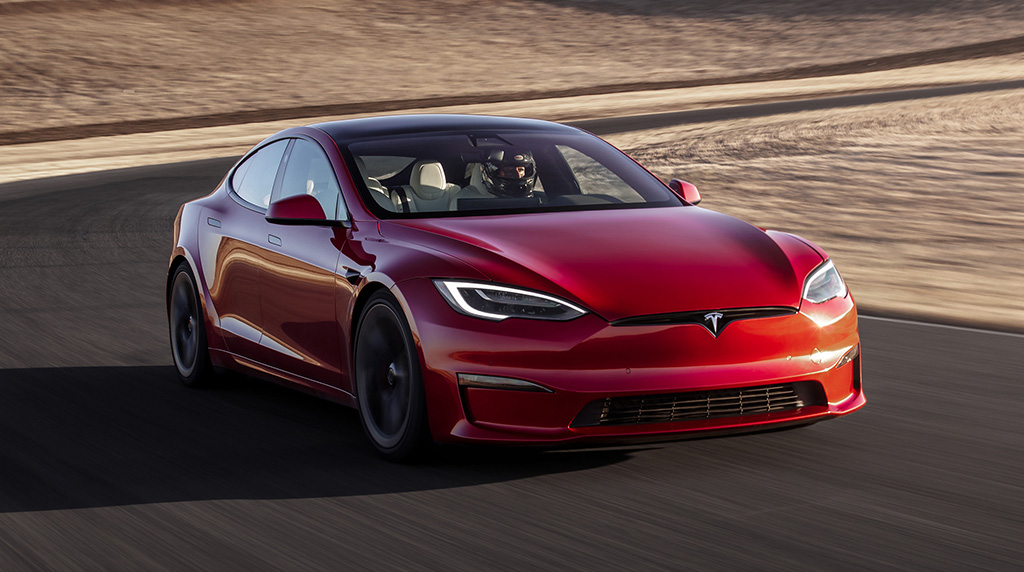 Most car-makers have had plunging sales on the back of the ongoing semiconductor shortages that consulting firm AlixPartners has reported as potentially costing the global auto industry as much as $US210 billion ($A289 billion) this calendar year.

Tesla overcame much of the chip shortage by designing and making the bulk of its chips in-house, the company said in a statement.

The WSJ reported that Wards Intelligence said that in the US, car sales were expected to fall in September to an annualised rate of 12.4 million vehicles, the lowest rate since May 2020 and a long way short of the more traditional annual volumes around the 17 million mark.

Tesla chief executive Elon Musk said in a note to employees that Tesla worked around shortages by building cars with missing parts that needed to be added later.

It was the first full quarter since Tesla introduced an upgraded version of its Model S luxury sedan, dubbed the Plaid.

The company sold 9275 of its higher-end models: Model S sedans and Model X SUVs, down on the previous year’s quarter when 15,275 Model S and Model X vehicles found buyers.

The WSJ said analysts surveyed by FactSet expected Tesla to report third-quarter profits of around $US1.1 billion ($A1.5 billion) on revenue of more than $US13 billion ($A17.9 billion). This is up from a $US331 million ($A456 million) profit on $US8.8 billion ($A12 billion) in revenue during the year-prior period.

Tesla meanwhile has been preparing to expand public access to an advanced driver-assistance tool that is designed to help people navigate cities, adding to a suite of features that has mainly been intended for highway driving.

The promise of Tesla’s advanced driver-assistance software has attracted customers and investors, helping to lift the share price. 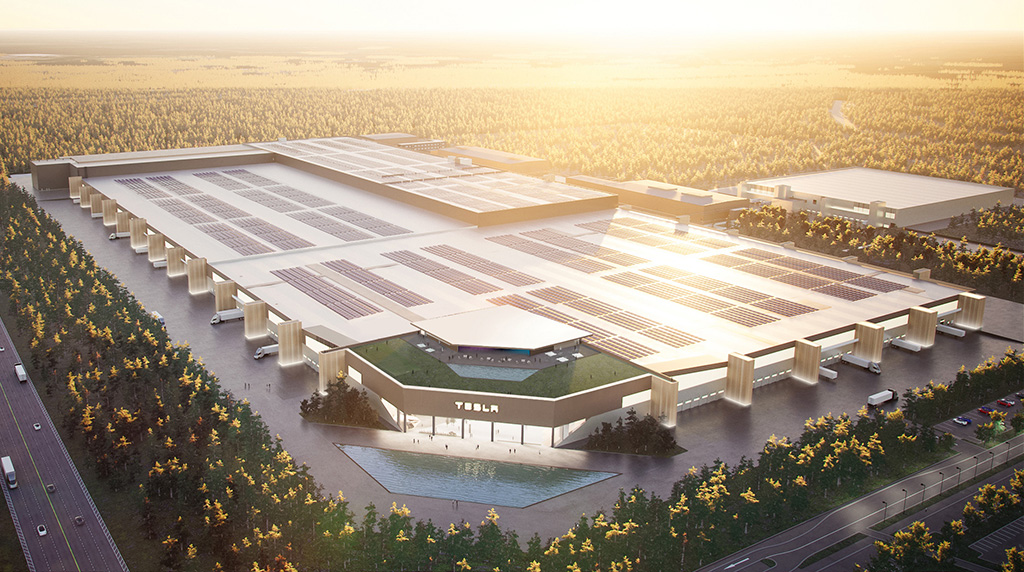