TO TOP off a disastrous year for car production, car-makers are now feeling the devastating effects of a critical shortage in some parts, particularly electronic chips that are vital to any vehicle electrical system, especially for infotainment, satellite navigation and driver assistance systems.

The average car uses between 50 and 150 chips. The shortage of semiconductor components for the central electronic system in a car has been triggered by car-makers reducing orders for the electronic components in light of the pandemic.

Electronic manufacturers reacted by reassigning production to consumer electronics. Car manufacture only accounts for 12 per cent of the world’s chip production, the main sectors being mobile phones and computers.

After slowing orders for chips, the world’s car-makers unexpectedly found new-car demand didn’t fall as much as they expected so they scrambled to restore supply.

But the chip makers were already locked in to new contracts with other industries and are now quoting lead times of six to nine months.

Personal electronic sales – particularly laptops and PCs for home use – soared as the pandemic keeps consumers at home. In the battle for chip supply, playstations are winning.

News reports say the car-makers which have been hit include Toyota, the Volkswagen Group, Fiat Chrysler, Nissan and Ford. Renault, Honda, Audi and Subaru are also affected and Daimler and BMW are juggling production schedules to cover for missing chips. Some plants have suspended production for days and other for weeks.

Bosch and Continental have told media groups that car-makers will have to rearrange production on some models for between six to nine months. Continental said there were “large scale shortages”. 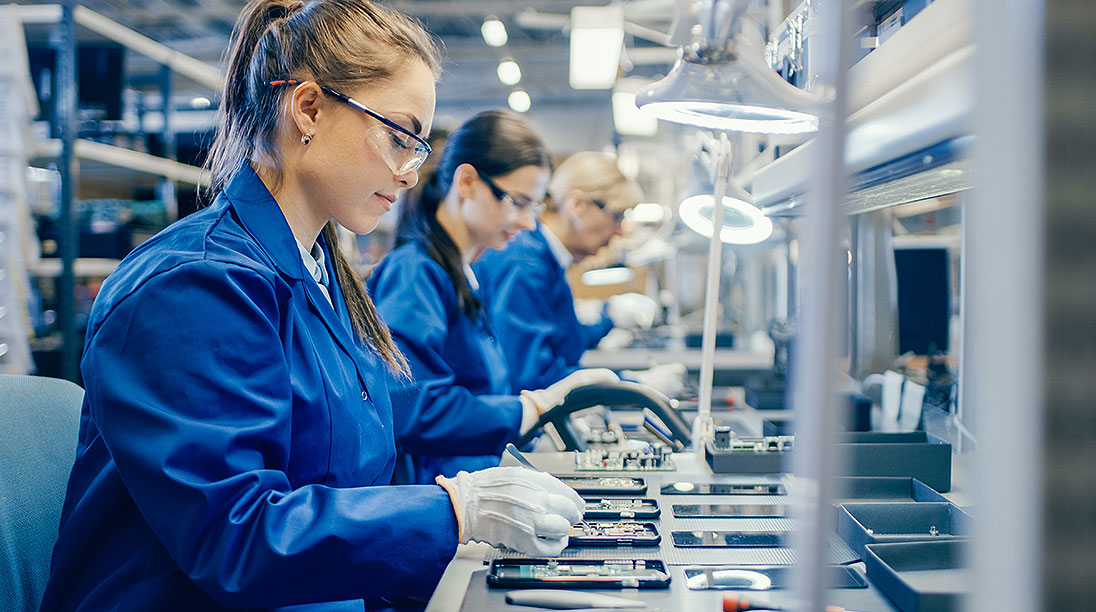 European chip suppliers are saying the chip drought will inevitably lead to a rise in the price of critical chip sets.

The situation is compounded in the US where bans on Chinese-made chips are limiting supply even further.

Ford has idled its factory in Louisville, Kentucky because of the chip shortage. The factory employs about 3800 workers to assemble the Ford Escape and Lincoln Corsair.

In a statement, Ford said the global semiconductor shortage was “presenting challenges and production disruptions” and could have a “significant knock-on effect on jobs and the economy.”

Volkswagen could lose production of 100,000 units in the first three months of this year, said UBS analysts in a review of the situation. That represents four per cent of global production.

Volkswagen issued a statement in late December that quoted its purchasing manager Murat Aksel saying: “We are doing everything in our power to minimise lost production and to ensure that normal deliveries to customers can be resumed as rapidly as possible.”

At Fiat Chrysler Automobiles, the shortage of chips delayed the production at its Toluca plant in Mexico that builds the Jeep Compass for the North American market. It has also reduced output at its Canadian factory that makes the Chrysler 300, Dodge Charger and Dodge Challenger.

CNN Business reported that global parts supplier Continental said the poor supply of chips were expected to continue “well into 2021”.

Footnote: OEMs in Australia had not responded to questions from GoAutoNews Premium about the fall-out to local supply at time of publication.