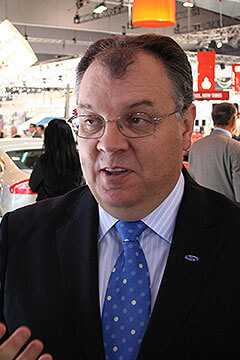 True blue: Marin Burela grew up in Geelong, joined Ford as a graduate engineer and, upon returning to Victoria in 2008 as head of the company, was not planning to leave – before the Changan Ford job came up two years later. A return Down Under is now on the cards.

FORMER Ford Australia president and CEO Marin Burela has announced his intention to retire on October 31 after 32 years of service, stepping down from his current position as president of Changan Ford.

From July 1, Mr Burela, 55, who migrated from Croatia to Geelong in 1965 when he was a young boy and began his career with Ford Australia in 1984 as part of its graduate program, will take on a new role as Asia-Pacific special adviser for the next four months, reporting directly to regional president Dave Schoch.

Mr Burela’s successor will be Nigel Harris, who is well known is these parts as a former managing director of Ford New Zealand and, later in his career, vice-president of sales, service and distribution for the Ford Asia-Pacific and Africa region, which included Australia.

Mr Harris is currently serving as president and managing director of Ford India and has previous experience with the Blue Oval’s Chinese joint venture with the state-owned Changan Automobile – one of China’s biggest car-makers – having spent five years there as general manager of sales from 2007 to 2012. 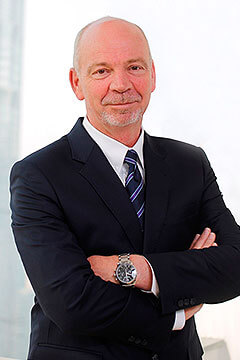 The switch at Changan comes as Ford restructures its operations in China and puts Mr Schoch, who is currently president of Ford Asia-Pacific and is another Ford veteran of more than three decades, in charge of China as well as the broader region.

The current head of Ford China, John Lawler, is returning to Detroit as financial controller, succeeding Stuart Rowley who becomes vice-president of strategy – a newly created role for the one-time vice-president of finance at Ford Australia (2000-2004) as the company now “expands its business model to be both an auto and mobility company”.

Reassuming the title of Ford China chairman and CEO (which he held from 2011 to 2012), Mr Schoch is now charged with increasing Ford’s presence in China as the US auto giant puts a renewed focus on the world’s biggest automotive market.

In announcing the move, Ford Motor Co president and CEO Mark Fields said: “As our growth plans in China have developed, this market is delivering an increasingly important portion of our revenue and profits globally. 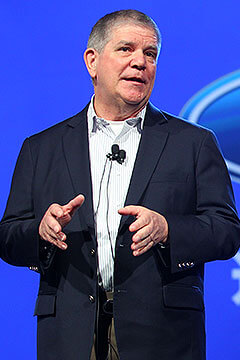 Mr Schoch paid tribute to Mr Burela and thanked him for for his years of service.

“During his 32-year career at Ford, Marin has made significant contributions to our operations globally, including leading the development of our global small-car portfolio and building Changan Ford into a very successful business in the world’s largest car market,” Mr Schoch said.

He made no mention of Mr Burela’s two-year tenure as head of Ford Australia, a position he was thrust into in October 2008 after the unexpected resignation of Bill Osborne, who lasted only seven months in the job before returning to the US to become president and CEO of Federal Signal Corporation. He is now senior vice-president of global manufacturing and quality at Navistar.

At the time, Mr Burela was working with Ford of Europe, having led the development of Ford’s global small-car product portfolio over the previous four years. 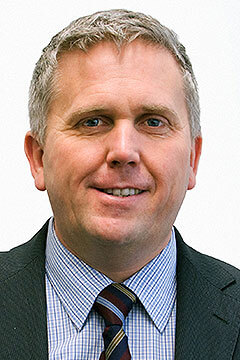 Prior to that, he held senior management positions at Jaguar and Land Rover – which were then part of Ford’s Premier Automotive Group – after working his way through the ranks of Ford in a variety of manufacturing, sales and marketing and product development roles in Australia, Asia, Europe and North America.

The Australian business has since returned to the red as it transitions to a national sales company, posting heavy trading losses in recent years, and its market share is currently 6.8 per cent.

The decision was taken during Mr Burela’s tenure to scrap plans for local production of the Focus small car, but Ford also saw fit to invest in a new casting plant and engineering centre in Victoria, and new models aimed at keeping its manufacturing operations alive – the four-cylinder Falcon and diesel-powered Territory, for example.

The subsequent decision to close its production operations in Geelong and Broadmeadows was taken in 2013 under his successor, Bob Graziano, who transferred here in 2010 from his role as chairman and CEO of Ford China.

Mr Graziano handed over to Graeme Whickman last year and is now deeply involved in charitable work, with a particular emphasis on children orphaned because of HIV/AIDS in South Africa.

A contact at Ford Asia-Pacific in Shanghai has advised that Mr Burela’s plans upon leaving Ford are not clear at this stage, although his children are still living in Australia. 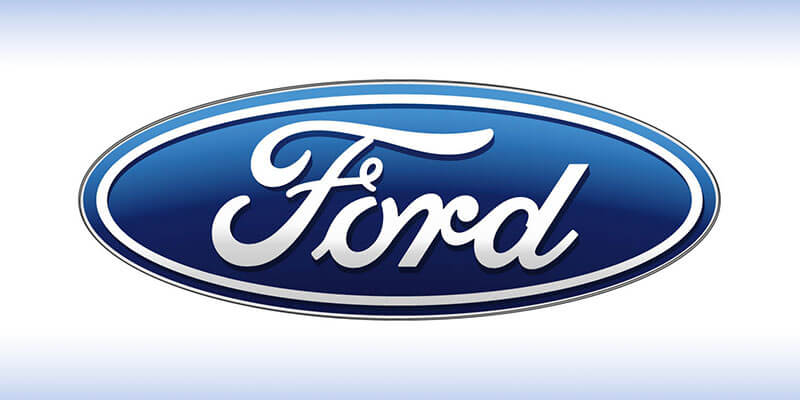