Toyota and Mazda drivers most loyal

IT LOOKS like Toyota and Mazda, which share number one and number two spots on the market, can look forward to more of the same support in future, according to the latest Roy Morgan research on brand loyalty.

New data from Roy Morgan reveals that of Australians (aged 14+) looking to purchase a new car in the next four years, six out of 10 current Toyota and Mazda drivers are intending to buy the same brand again next time. This is the highest loyalty rating of any manufacturer.

While gratifying for Toyota and Mazda, of concern to the luxury car companies is that loyalty in prestige brands is on the wane.

According to Roy Morgan, three years ago loyalty was clearly greatest among luxury brands like BMW and Mercedes.

Eight of the 10 non-luxury manufacturers increased their loyalty rating from three years ago.

The largest improvement was by Mitsubishi, climbing from 28.4 per cent in 2016 to 41.8 per cent this year. The sharp increase has allowed Mitsubishi to climb from 14th position overall to 11th in the space of three years.

Unlike its mainstream counterparts, luxury car brands have seen declines in loyalty ratings when compared to three years ago. Because Mercedes-Benz has managed to limit its decline to only three per cent, it recorded the highest loyalty rating of the four major luxury brands (as at June 2019).

These are the latest findings from the Roy Morgan Single Source survey derived from in-depth face-to-face interviews with 1000 Australians each week and over 50,000 each year.

Michele Levine, CEO of Roy Morgan Research, said in a statement: “Brand loyalty in the car industry is an important indicator for two reasons. First, it provides a signal to manufacturers about future buying trends. And second, it is perhaps the most valuable form of feedback that a consumer can give.

“Toyota and Mazda have been near the top of customer loyalty ratings for a few years now, with both recording impressive growth over the same period. While this result would be pleasing for both car manufacturers, they would no doubt be aiming to increase these numbers even further.

“Luxury car brands appear to be losing loyal customers. The proportion of current drivers intending on purchasing the same luxury brand again has decreased over the past few years.

“Combining this data with Roy Morgan’s automotive satisfaction ratings would provide a more wholesome picture of what seems to be happening in the luxury car market.”

In other findings, women (51 per cent) are more likely than men (49 per cent) to be looking at buying a Mazda, whereas the reverse is true for Toyota, with men (55 per cent) being more interested than women (45 per cent). 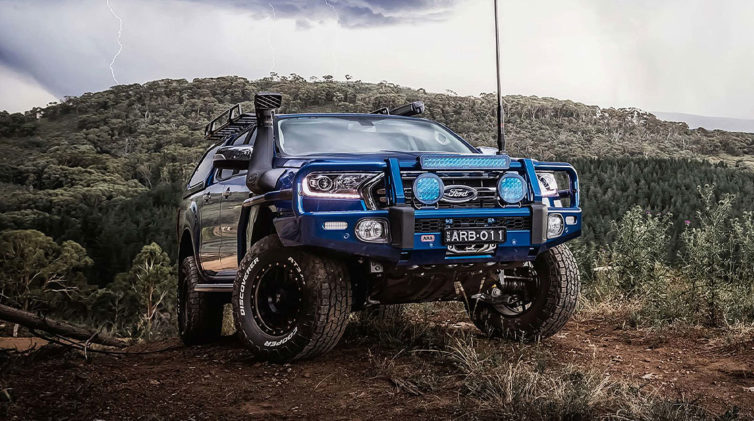 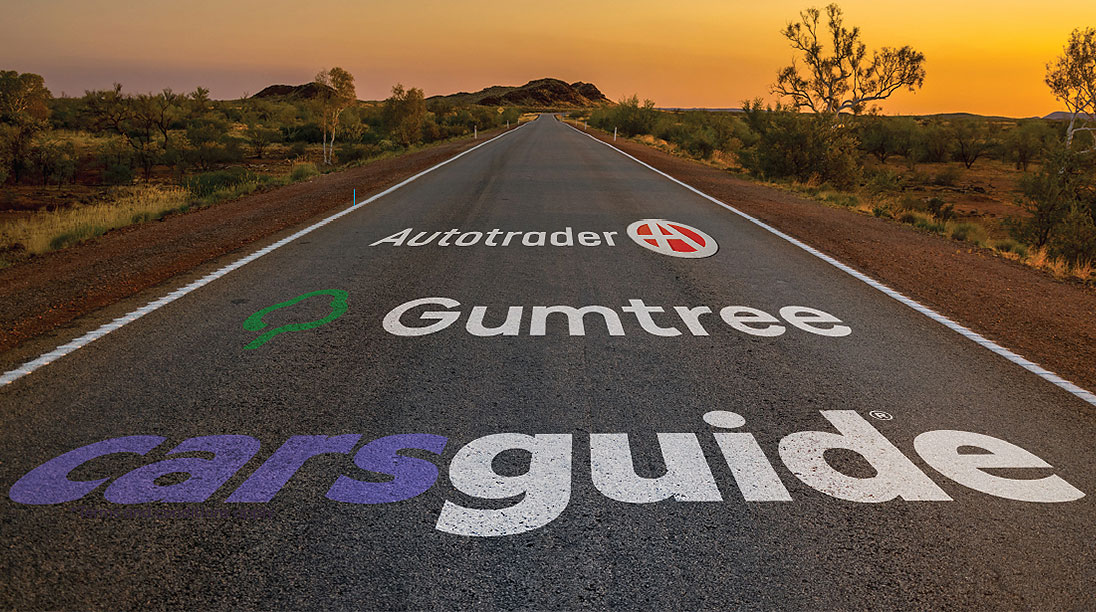