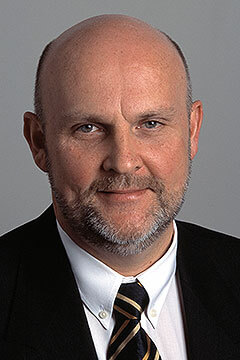 TOYOTA Australia has continued its financial recovery after heavy losses in 2014, announcing an after-tax profit of $236 million for the last Japanese financial year ending March 31.

The positive result represents a 22 per cent increase over the 2014/15 financial year result of $194 million for the Japanese car-maker which recorded a massive $437 million loss in 2013/14, the year it announced it would close its Australian manufacturing operations.

The company said in a statement that strong vehicle sales “across all segments” was a “major factor” contributing to the results.

In the 2015/16 financial year 209,252 Toyota and Lexus-branded vehicles were sold in Australia, while 64,605 locally-built models were exported to international markets, including the Middle East. 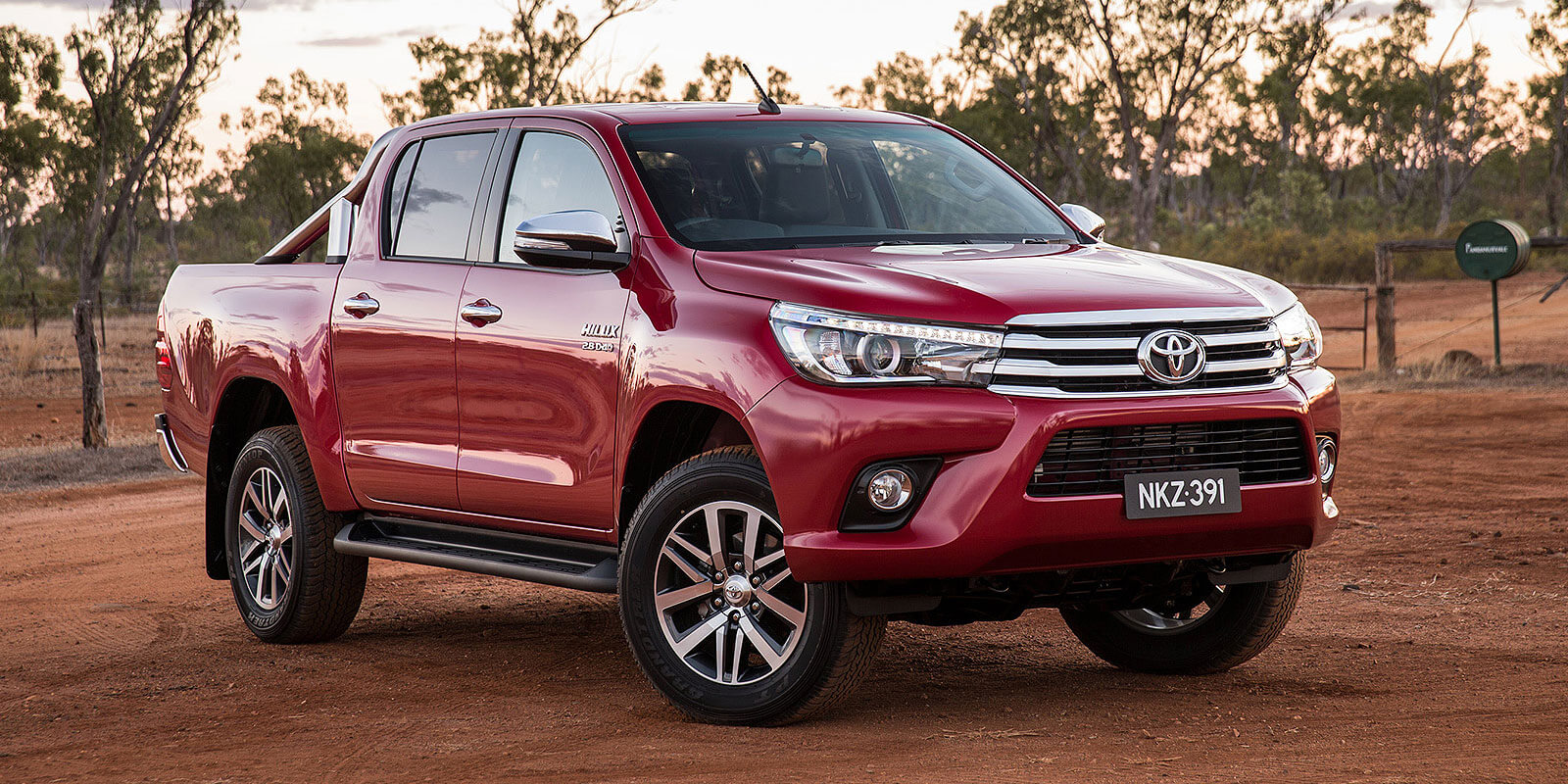 Hi achiever: One of Toyota’s most popular models is the HiLux ute which arrived in new-generation guise in October last year.

Toyota Australia president Dave Buttner praised the company’s dedicated employees and highlighted the refreshed line-up as a key reason for its sales success.

“It has been extremely pleasing to see our employees continue their dedication and commitment to achieve our company goals. Their ongoing engagement has helped us to achieve these positive results,” he said.

“Our manufacturing team members are working tirelessly to ensure that our last Camry will be our best one yet. The quality of these vehicles has been at an all-time high and this has assisted us in maintaining strong domestic and export sales for the Camry, Camry Hybrid and Aurion.

“Last year we also revamped almost 70 per cent of our vehicle line-up, including the widely anticipated release of the all-new HiLux. The fact that our vehicle line-up continues to appeal strongly to Australian motorists is extremely satisfying.” 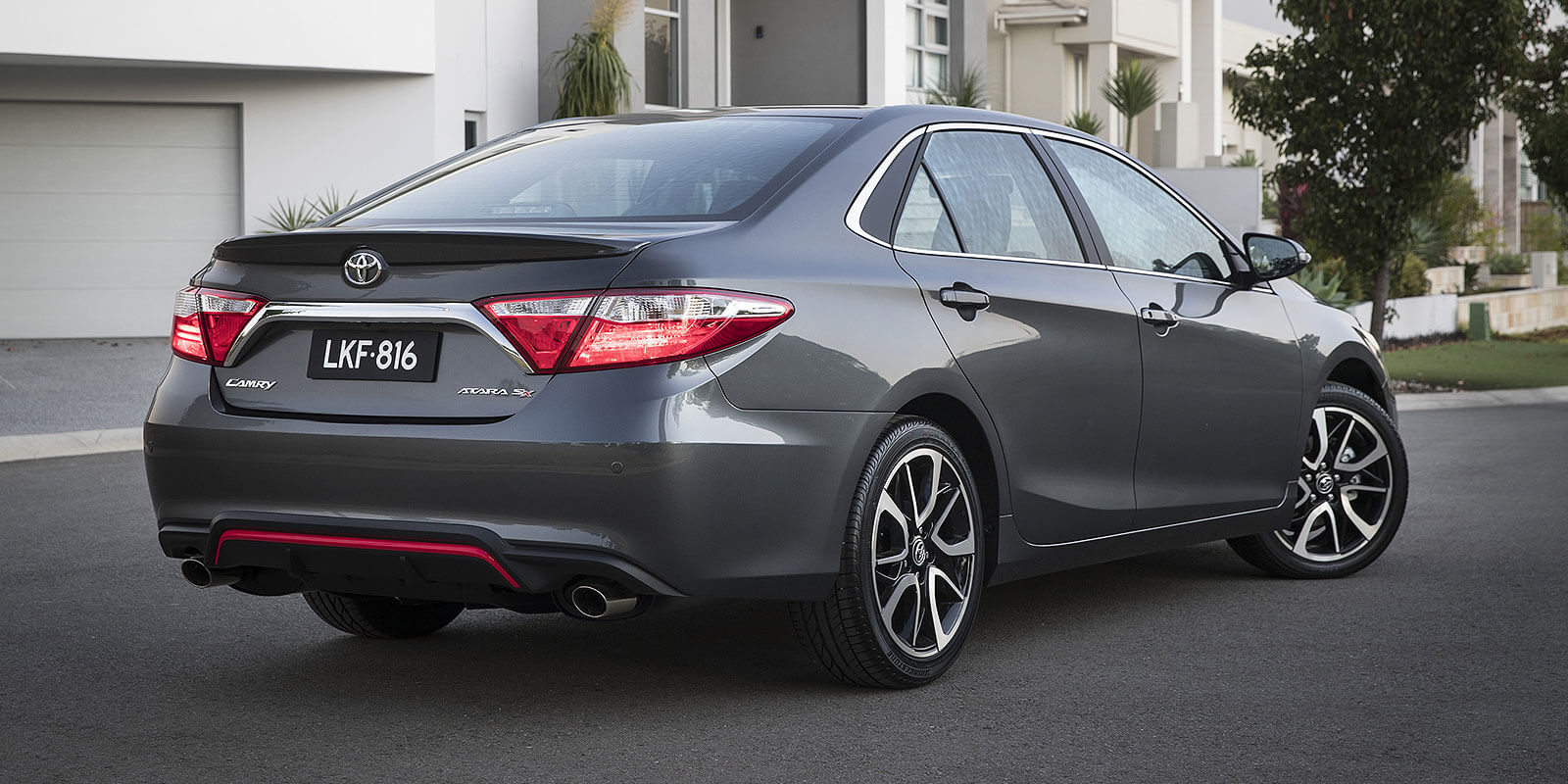 Costs relating to the company’s decision to shut its manufacturing operations in Altona in Melbourne’s west by the end of 2017 totalled $81 million in this financial year.

The two other Australian manufacturers, GM Holden and Ford Australia, announced their respective 2015 financial year profits in May, with Holden recording an after-tax profit of $128.2 million, while Ford reported a loss of $162 million in the same period.

Ford will close its Broadmeadows and Geelong plants in October this year, while Holden’s Port Melbourne and Elizabeth operations will wind down later next year.

Toyota Motor Company announced its global profits in May, with the largest automotive company in the world recording an after-tax profit of ¥2.31 trillion ($A26.1b), representing a 6.4 per cent increase over the 2015 fiscal year net income of ¥2.17 trillion ($A22.8b). 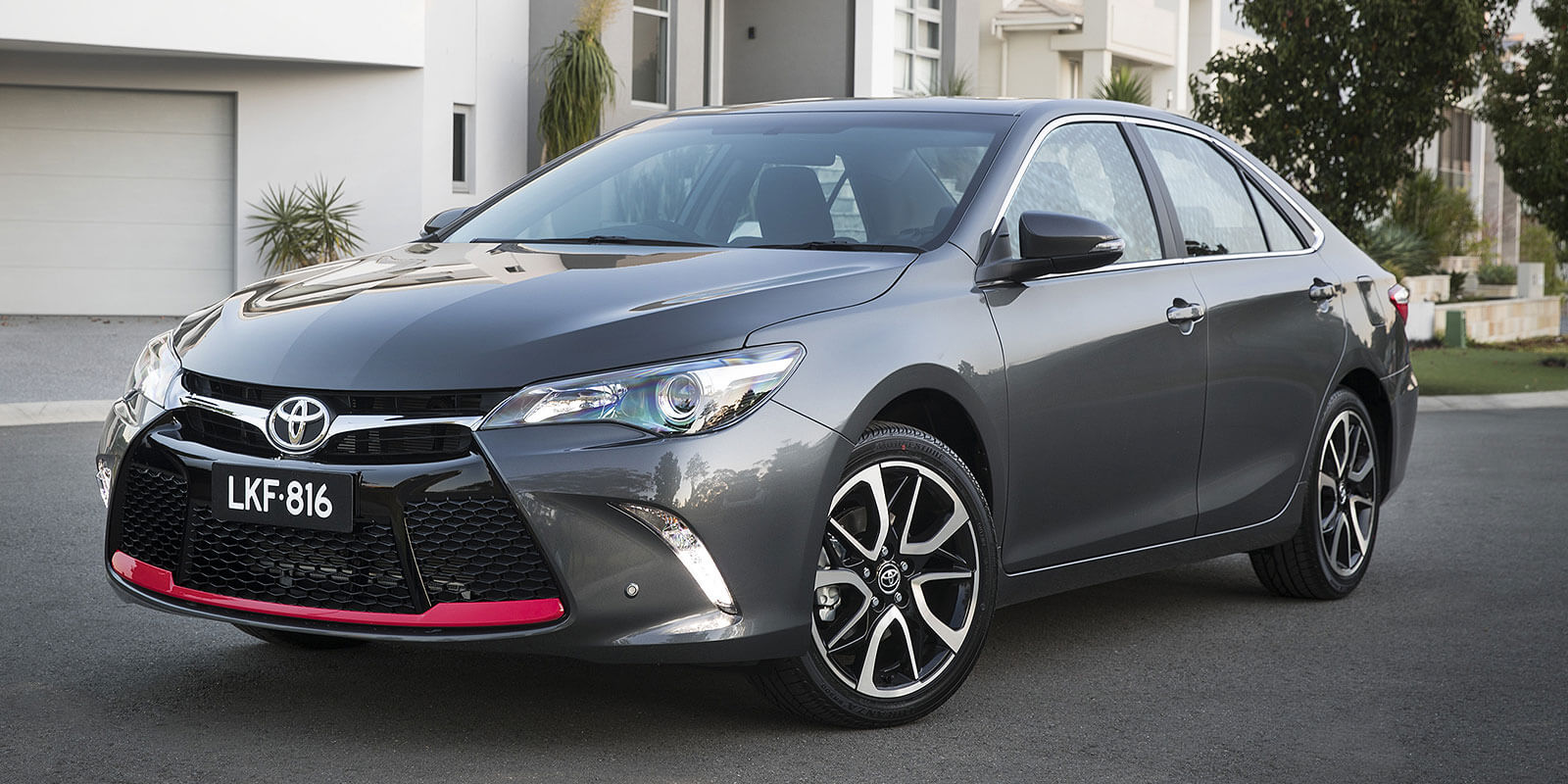