Mr Naidoo has been with Toyota Australia for 20 years. He steps into the new role after a two-year international assignment as general manager of sales and marketing operations with Toyota Motor Asia-Pacific, based in Singapore.

He said it was a pivotal time to return to Toyota Australia, which has just completed its 25th year as the country’s best-selling automotive brand.

“My focus – and that of my team – will be to articulate Toyota’s compelling vision as a mobility company, connecting everyone with the freedom to move and be moved,” Mr Naidoo said

“This will require even deeper collaboration across all parts of our business as we navigate the once-in-a-century transformations occurring simultaneously in connectivity, autonomy, sharing and electrification.

“We will communicate the unique benefits to customers of Toyota’s industry-leading vehicles and services. We will also build on our success by accelerating innovation in the spirit of continuous improvement, which is a cornerstone of our company culture.”

He subsequently completed an MBA at the Macquarie Graduate School of Management, Sydney.

He has since held a variety of positions across Toyota’s after-sales, product planning, national fleet, national sales, and NSW regional operations.

Between 2013 and his move to Singapore, he was part of the Lexus Australia leadership team, including three years as the head of marketing. 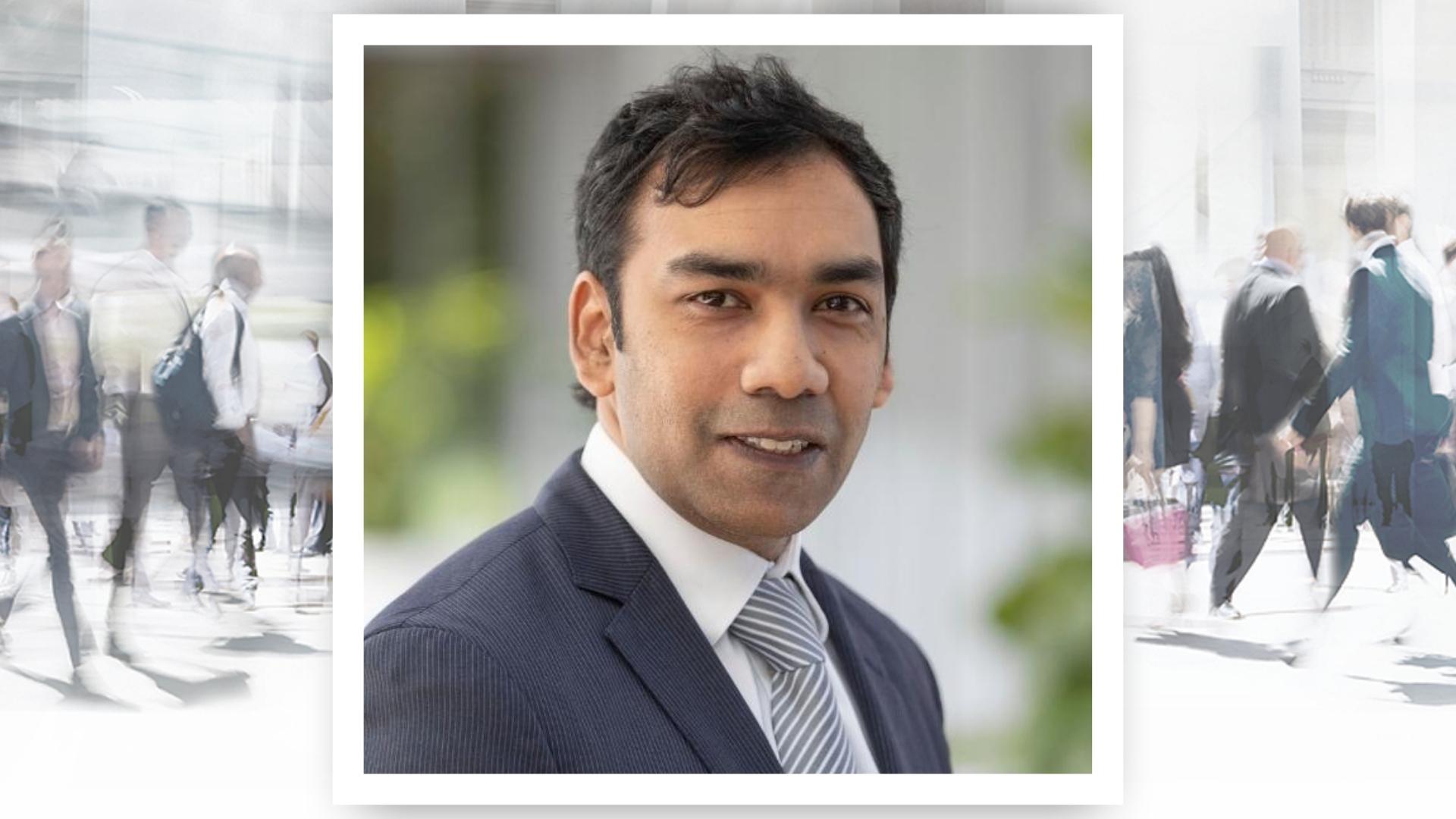