THE staggering judgement by the federal court, in which Toyota Australia is facing a payout of damages that could run to $2 billion, has legal counsel for the OEMs scrambling for their law torts and closely questioning their clients about the common practice of selling their cars with known faults.

The finding has huge implications for car manufacturers which have made it a common practice over the years to “rectify” elements of their vehicles from model-to-model by taking steps to fix design flaws that have been reported in the field in each model upgrade.

For years it has been seen as the role of the dealer and of the warranty coverage to rectify issues but the federal court seems to be saying that an OEM cannot sell a car with a known fault or at the very least an OEM cannot sell it without divulging any problems to the buyer.

In the light of the recent finding by federal court judge Michael Lee, OEM in-house legal teams will need to know just what faults, if any, exist in any of the vehicles their clients have been selling and whether they disclosed the faults to buyers.

Legal experts will want to see all correspondence between the OEM and overseas head offices and between the OEM and its dealers and they will put a legal magnifying glass across these communications to see what was said would look like in the hands of a plaintiff’s lawyers under legal discovery. 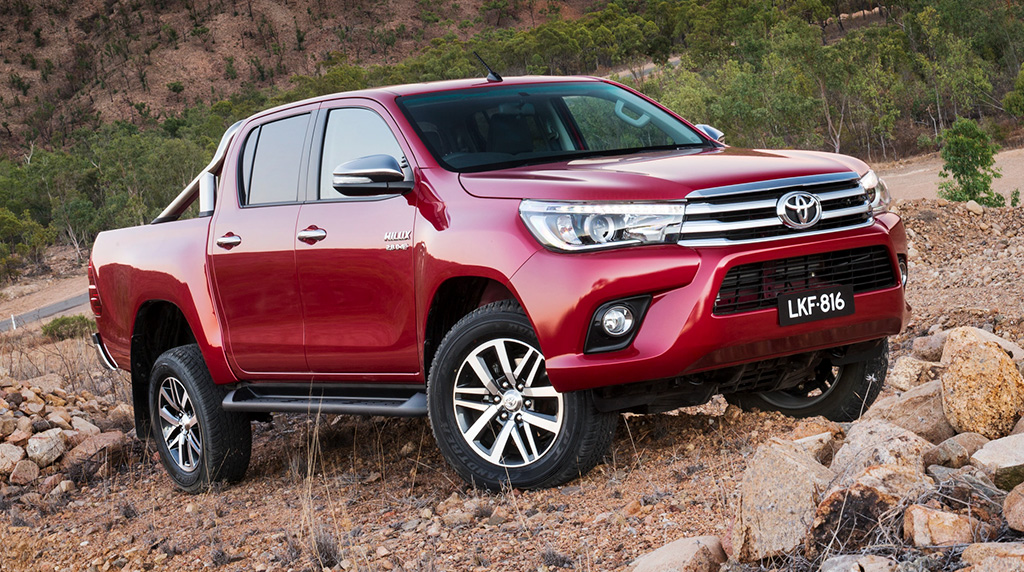 The decision by Justice Lee that, because of the fault, owners paid too much for the relevant Toyotas and were entitled  to a refund of 17.5 per cent of the purchase price. The class action was seeking 20 per cent but this was rejected by the judge.

The class action involves 260,000 allegedly defective vehicles making a rough calculation of some $2 billion in refunds.

The lead plaintiff has been awarded a $13,000 refund on his $60,000 purchase price including the 17.5 percent reduction in the purchase price, plus an adjustment of the excess GST and stamp duty paid and compensation for lost income for when the car was off the road undergoing repairs.

The class action claimed financial compensation for alleged defects in Toyota HiLux, Fortuner and Prado vehicles with a 1GD-FTV or 2GD-FTV diesel engine sold with, then, new generation 2.8 litre diesel engine with a diesel particulate filter between October 2015 and July 2019.

It was claimed that these alleged defects in the particulate filter cause problems with the vehicles, including the emission of foul-smelling white smoke from the exhaust, blockage of the diesel particulate filter (DPF), increased fuel consumption, and an increase in wear and tear on the engine that was especially frequent at at more than 100km/h.

The court was told that Toyota allegedly became aware of the issues in February 2016 but continued to sell the vehicles without telling owners of the problem and disclosing they had not found a way to fix it.

It took as long as May 2020 to find a way to rectify the issue for owners. 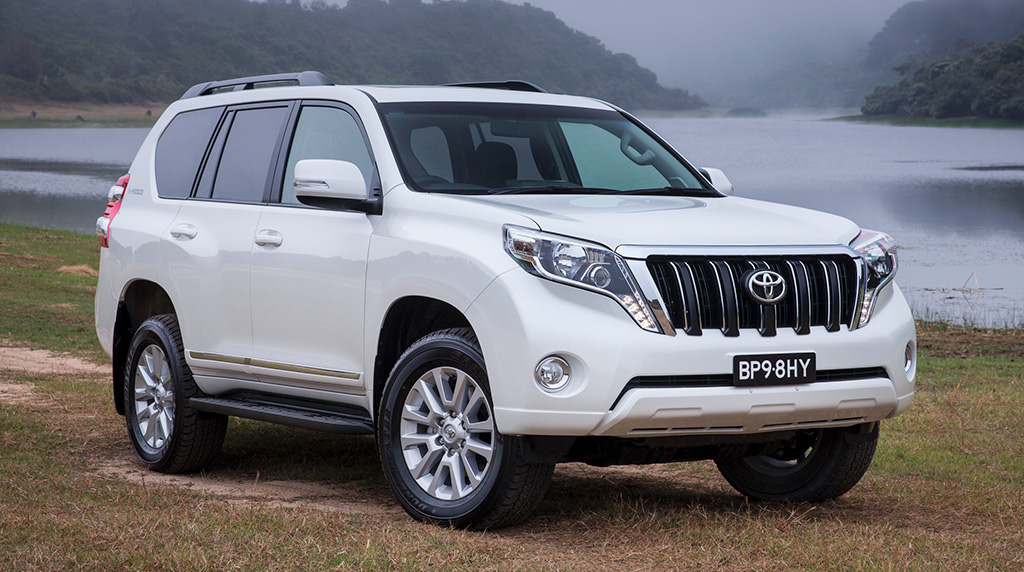 Justice Lee found that there was a “core defect” in the relevant vehicles and that the vehicles sold were not worth as much as Toyota was charging for them because they were defective.

He said the very act of marketing the vehicles implied they were of acceptable quality and to have continued to have done so was misleading.

Justice Lee said it was “glaringly obvious” to Toyota that the vehicles were not of acceptable quality within the terms of the Australian Consumer Law.

He said that buyers were not aware of the consequences of the defective filters until after they had purchased and started driving their vehicles.

Toyota asserted that drivers who did not obey engine warning lights were not entitled financial compensation for the consequences and that the vehicles did not break down and could still be driven to their destinations.

Justice Lee said that that assertion was “untethered to any analysis of the applicable statutory standard”.

Justice Lee rejected an assertion by Toyota that marketing statements regarding the quality of its vehicles were acceptable in the circumstances where there were subsequent planned fixes or redress schemes for any faults.

He said that statements by Toyota (in its marketing materials) asserting that “its vehicles were reliable, durable and of good quality and capable of being driven in any environment” were  misleading.

We are in the process of reviewing the court’s judgement. At every step, we believe that we have implemented customer-focused and technically-grounded remedies to resolve customers’ concerns. Toyota will carefully consider the initial trial judgement before making any further comment.

Footnote: Ironically, because the refund is a percentage of the retail price, the amount of money to be refunded is far greater because Toyota manages to charge premium prices especially for HiLux and Prado. 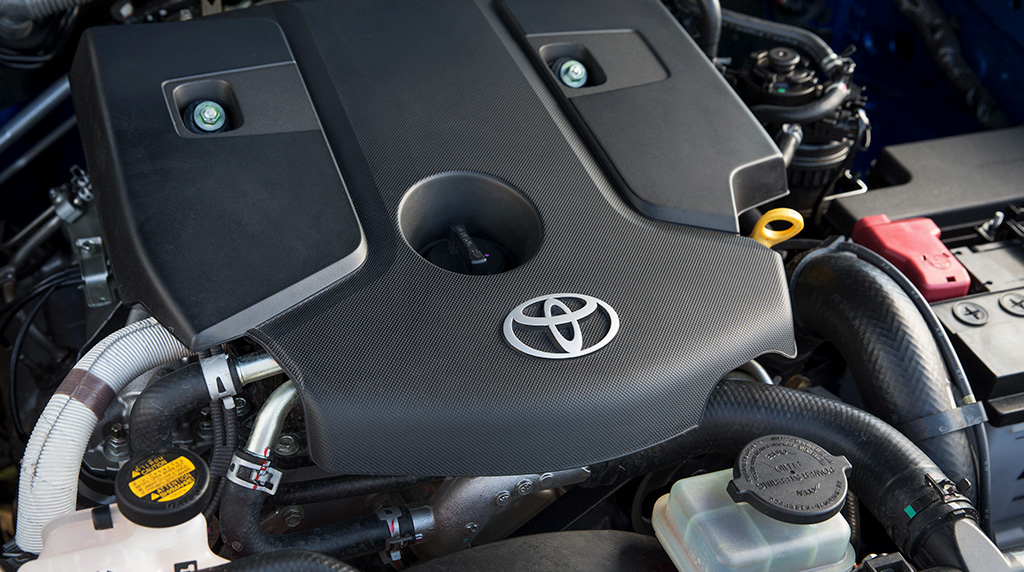