Toyota sends a message to save rural lives

TOYOTA LandCruiser’s lion’s share of the Australian rural market will be used to save lives as the company promotes a unique pop-up mobile phone network.

Devised by engineers at Flinders University, the LandCruiser Emergency Network makes use of the vehicle’s ubiquity in outback Australia to be the basis for small signaling devices that could cost less than $100.

Each device becomes a mobile hotspot and has a range of about 25km but by connecting between other LandCruisers, an emergency call can be transferred from vehicle to vehicle before being received by mobile phone towers in towns or stations.

Flinders University project engineer Dr Paul Gardner-Stephen said that during emergencies, anyone within range could use the network to log a call or send a geo-tagged message straight from their ordinary mobile phone. 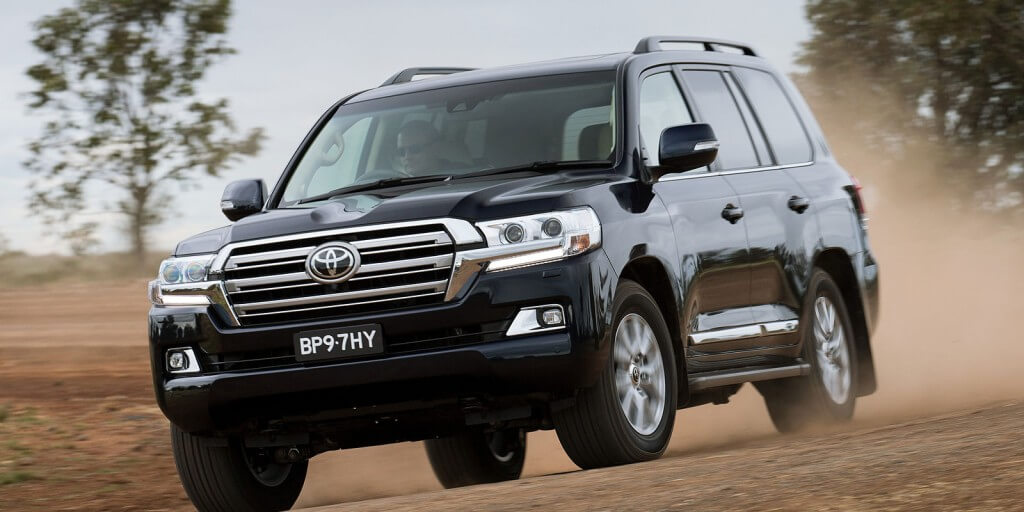 “This data is then passed from vehicle to vehicle on a store-and-forward basis,” he said.

“As soon as one of these vehicles gets in range of a network base-station, first responders can be alerted.”

He said that the “delay and disruption-tolerant network” is similar to that used by NASA for interplanetary communications.

The project aims to bring quick response to people in emergency situations in the outback. 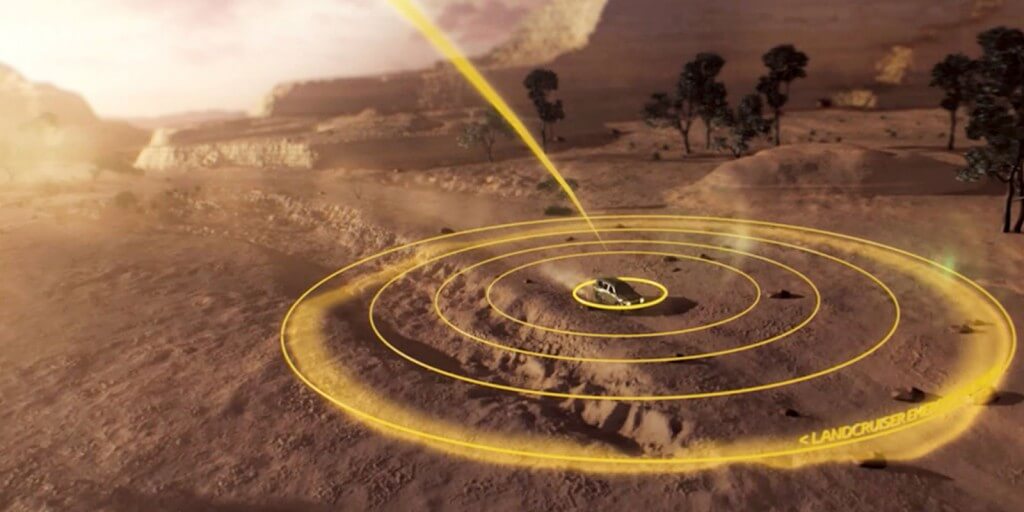 Toyota said that 65 per cent of Australia, representing more than five-million square kilometres, is a black spot with no mobile signal.

“By leveraging Australia’s most widely used 4WD we made it possible to bring emergency communications to some of the most remote parts of this continent,” he said.

He said the LandCruiser had more than 90 per cent of the vehicle market in some regional areas and was perfect for the role. 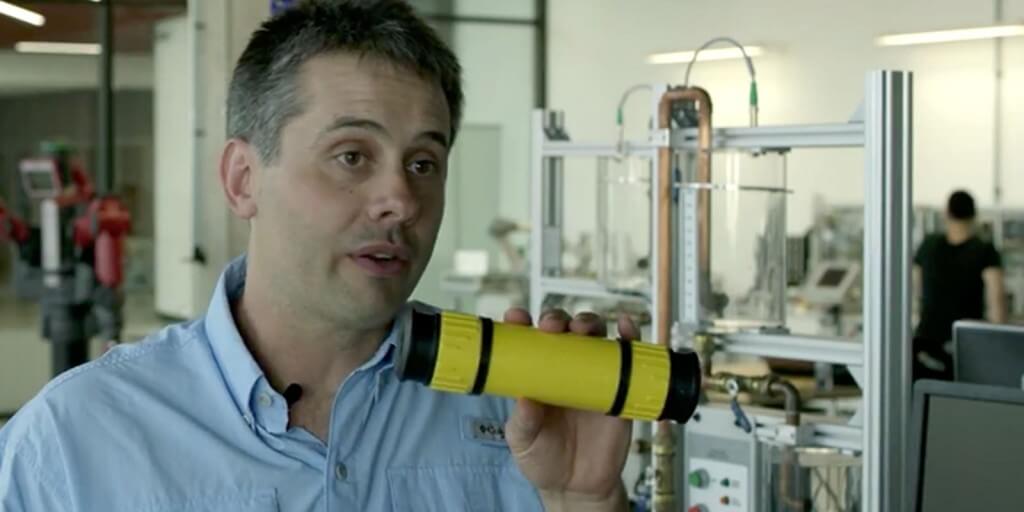 “We sell more LandCruisers in Australia per capita than anywhere else in the world,” he said.

“The marrying of the LandCruiser and this device is fantastic and so, overnight, we can create a new infrastructure of communication,” Dr Gardner-Stephen said.

Toyota is to further test the concept using emergency services vehicles and government fleets before extending it to private owners. 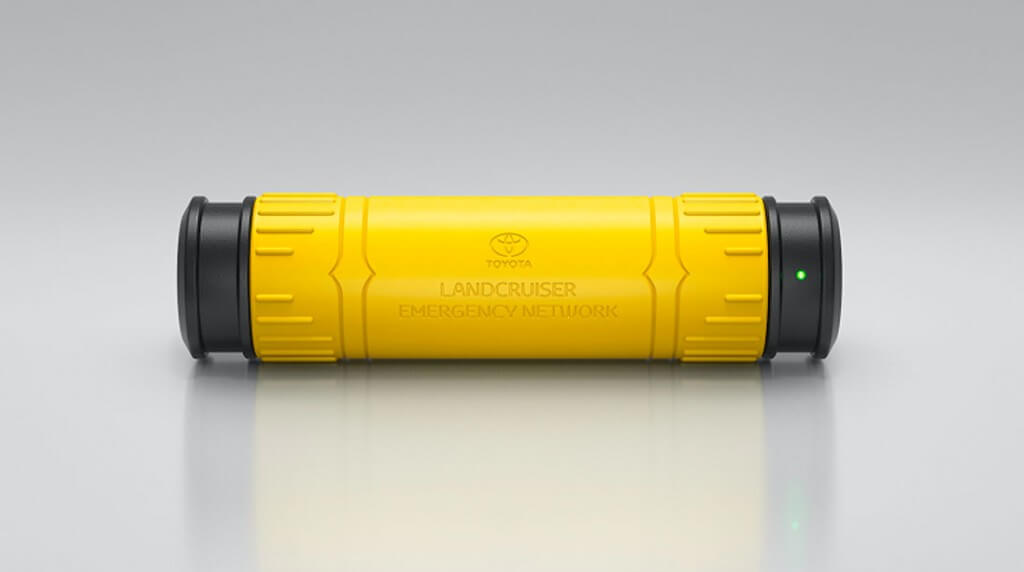 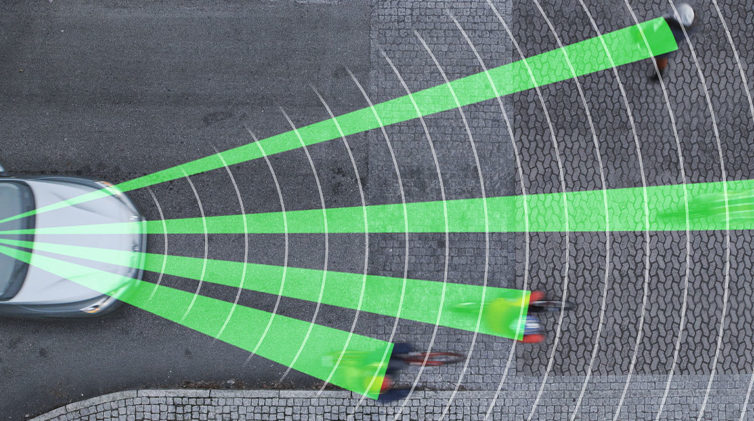 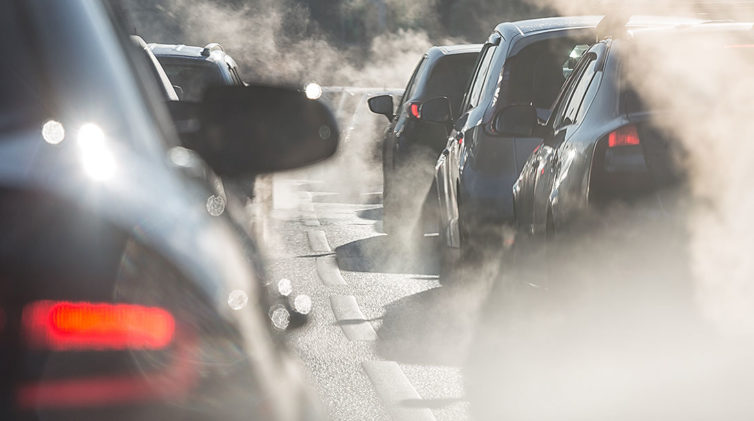 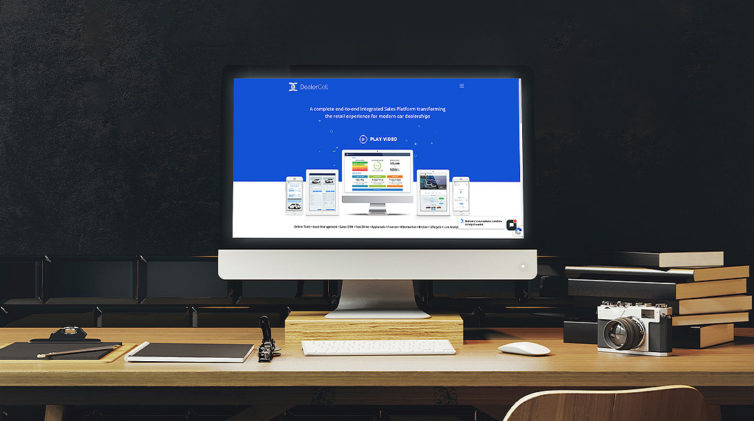