Truck sales down, but …

AUSTRALIA’S economic downturn and the loss of business confidence triggered by the COVID-19 pandemic has continued to affect truck sales with the July commercial-vehicle sector data showing falls in all except the van segment.

“Light-duty truck and van sales continue to be better than expected and those results are likely in reaction to the $150,000 instant asset write-off financial incentive set in place by the federal government and now extended to December 31, 2020,” he said.

The Truck Industry Council (TIC), the peak industry body for truck manufacturers and importers in Australia, reported that the new-truck sector is again heading toward a “two speed” marketplace.

Mr McMullan said this was similar to what the industry experienced in 2014 through to 2016, with solid sales in the lighter segments, while at the heavy end of the market, sales were slowing noticeably.

“On the surface the new-truck market as a whole appears to be performing reasonably well, despite the current economic climate,” he said.

“However, when looking into the detail provided in the TIC sales data, heavy-truck sales are suffering significantly.

“There are further government financial incentives available to operators wishing to purchase a truck costing more than $150,000.

“I am specifically talking about the COVID-19 Accelerated Depreciation incentive that allows the purchaser of a truck priced over $150,000 to claim over 50 percent of the new truck’s value back at tax time.

“I urge anyone considering a new truck purchase to contact their accountant for the best advice on these incentives.”

The TIC reported that for most of 2014, 2015 and 2016, Australia’s new-truck market operated at two very distinct levels, with record, or near record, growth being recorded at the smaller end of the market in vans and light-duty trucks, while the heavy-duty truck segment saw year-on-year falls in new truck sales.

“Very much a ‘two speed’ market and this trend has re-emerged in the past four to five months as the effects of the COVID-19 pandemic have impacted our economy in Australia,” the TIC July report said.

“New heavy-duty segment truck sales have been tracking at levels almost 25 percent lower than sales in 2019 since March this year.

“In the same period, van sales have only declined by three percent and light-duty trucks sales were 4.7 percent lower.

“Both light-duty segments posted record breaking sales for the month of June 2020.”

The TIC said that in a repeat of the 2014 to 2016 period, the bottom end of the market of light-duty vans and trucks were continuing to support the overall market.

At the same time, medium-duty trucks were sliding and heavy-duty truck sales were “taking a hammering”.

“In fact, it is only the years following the global financial crisis (GFC) where sales have been worse for the heavy-duty sector,” the TIC said.

“Overall, the heavy-vehicle sector is tracking 12.4 percent down year-to-date, that is 2744 fewer trucks sold this year than in 2019.”

Reviewing each of the segments in detail, heavy-duty truck sales only totalled 782 for the month of July, down 24.4 percent (or 253 units) for the month and down a corresponding amount, 23.6 percent (or 1756 trucks) on the year-to-date tally from 2019.

The medium-duty segment results continue to sit between those of the heavy and light segments, losing less ground than their heavy counterparts.

Light-duty van sales were again the standout performer in July with 550 sales, up 11.6 percent (57 vans) for the month over July 2019 results. 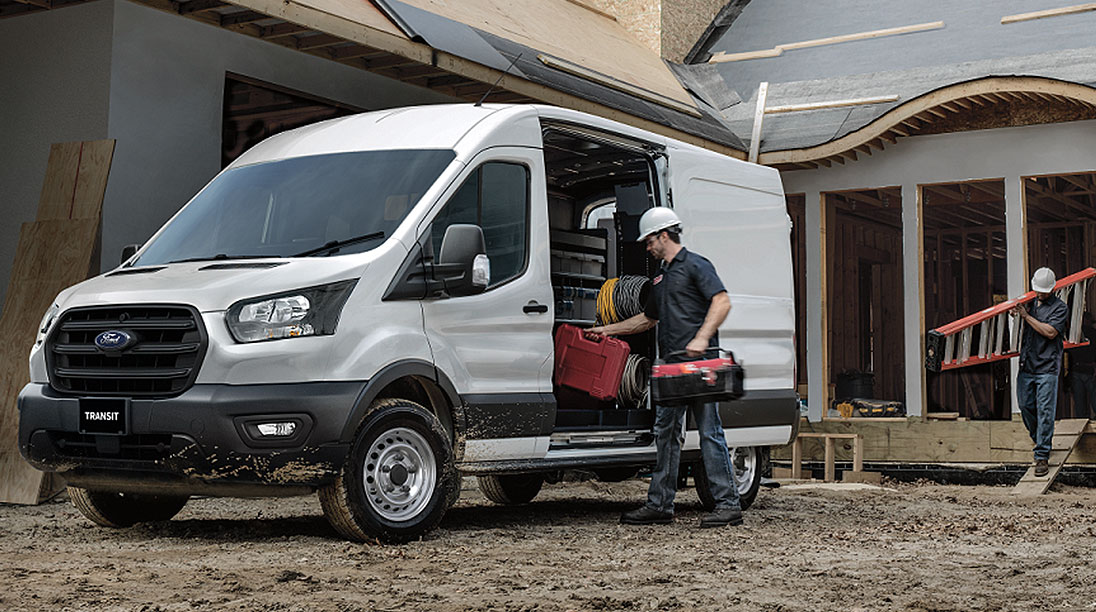