TRUCK sales continued to retract in September with the heavy-duty segment hit hardest as it records a four-year low.

Though the truck market fell 13.1 per cent year-to-date – while the passenger car segment fell 20.5 per cent – the Truck Industry Council (TIC) said the market is stabilising and falls have not hit the levels seen immediately after the Global Financial Crisis of 2009.

TIC CEO Tony McMullan said the result for the third quarter of 2020 showed “a reasonable degree of stability as we had expected”.

“From March onward, the heavy-duty and medium-duty segments continue to take the brunt of the fall in sales,” he said.

“New-vehicle deliveries in both light-duty truck and van segments have been less affected and this, we believe, is a clear indication of the effectiveness of the federal government’s instant asset write-off incentive of $150,000 that had been extended to the end of 2020.”

Mr McMullan said the TIC and its members continued to promote the federal government’s financial incentives, particularly to operators buying a truck costing more than $150,000.

“The Covid-19 accelerated depreciation incentive allows the purchaser of a truck priced over $150,000 to claim over 50 per cent of the new truck’s value back at tax time,” he said. 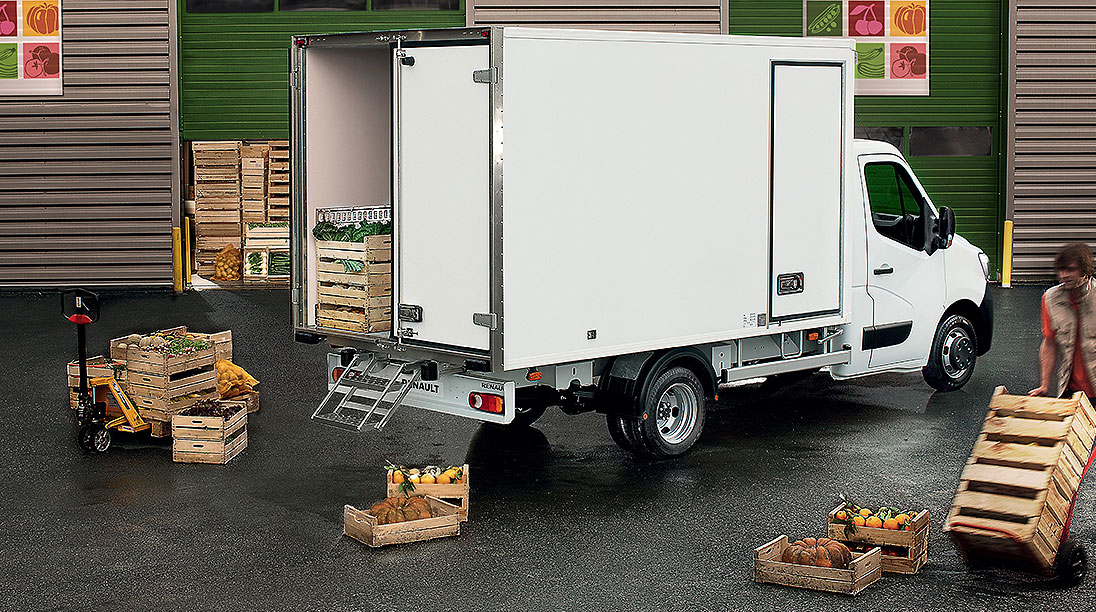 Mr McMullan said the TIC was looking forward to further financial stimulus announcements from the federal government in the upcoming federal budget release “in order to encourage trucks sales, particularly at the heavy end of the market.”

Heavy-duty trucks are now down 21.9 per cent year-to-date with 2080 fewer units sold in the past nine months compared with the same period in 2019. Only 7427 heavy-duty trucks were sold in Australia to the end of September.

For the month of September, the TIC said the news was “not quite as bleak” – although sales were well down on the 2019 result – with a 14.9 per cent fall or 159 fewer trucks. In September, only 905 heavy trucks were delivered, the worst September deliveries in four years.

The medium-duty segment followed its bigger sibling’s losses, recording negative growth of 17.2 per cent in the nine months of the year. Only 1571 medium-duty trucks were sold, down 327 vehicles compared with the same period in 2019.

Light-duty truck sales (vehicles between 3500kg and 8000kg GVM) were less affected in 2020 and the third-quarter data saw this trend continue. 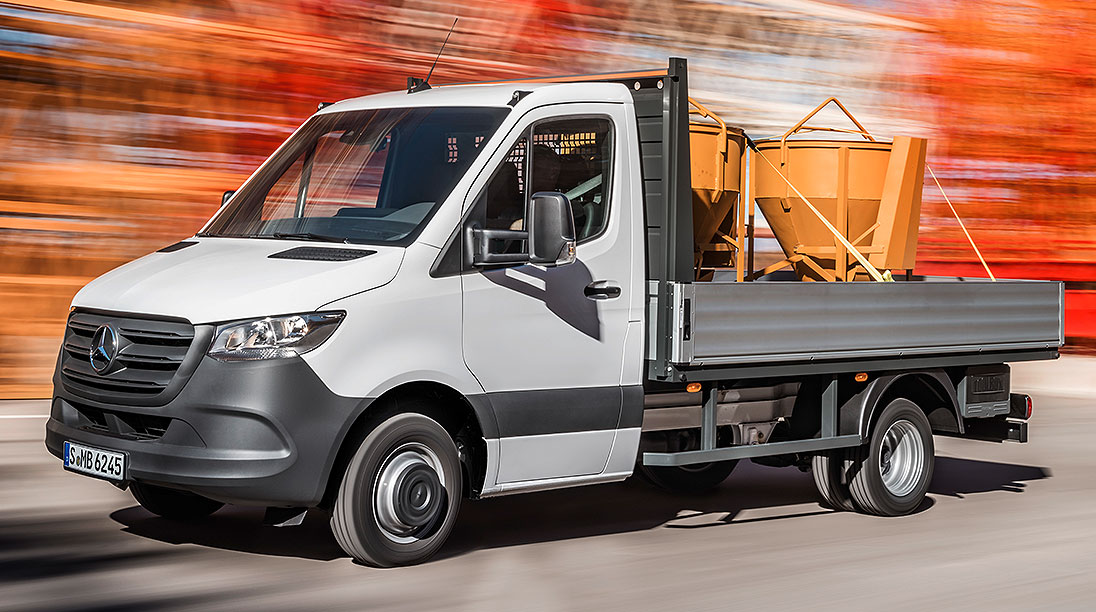 In the September quarter, 2745 light-duty trucks were sold, down 304 units over the third quarter 2019; that represented a fall of 10.0 per cent for the period.

The TIC said that the light-duty van segment had been the least affected in 2020, though still down when compared to recent years’ results.

Light-duty vans had 1541 sales for the months of July to September, down 88 vans over the same quarter in 2019, which was a quarter three loss of 5.4 per cent.