TRUCK and van sales in Australia this year have remained on track to hit a record and may even break through the elusive 40,000-unit mark for the first time ever as October produced further solid sales data for the sector.

The Transport Industry Council said that with two months remaining in the year “we are inching ever closer to a new all-time sales record for heavy vehicle sales in Australia”.

TIC CEO Tony McMullan said: “We may even crack that elusive goal of more than 40,000 new-truck sales in a calendar year.”

Australian sales have never breached the 40,000 mark with the record of 38,131 set in 2007, just before the global financial crisis hit.

The TIC said that it was confident this 2007 record would be broken in 2018 but was cautious about suggesting the 40,000 mark would be reached.

It said the reason was that the month of December has only two weeks – not four – of sales because of the holiday period. 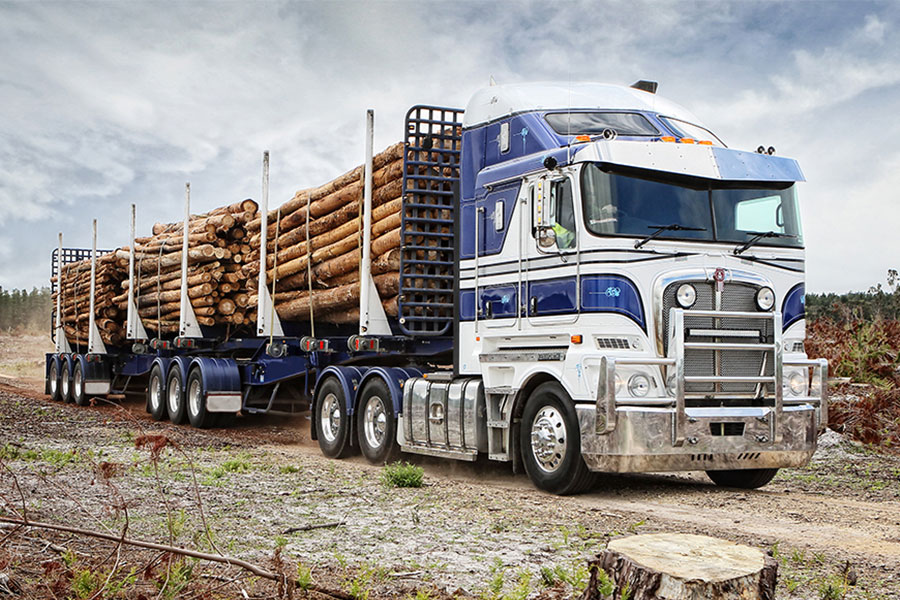 This year heavy-duty truck sales were up 24.4 per cent year-to-date on 2017, sparking the TIC to report that it vindicates the move by some makers to continue local manufacturing.

“This sort of result removes any questions about the wisdom of the significant investments some have made in local manufacturing facilities or in overseas factories that are building trucks destined for Australia,” the TIC said.

“It was great to see strong light-duty truck sales in October, while the heavy and medium sector continue to performed solidly,” he said.

“Van sales were weak in October, however continue to perform slightly above 2017 sales on a year-to-date basis.

“Although we are witnessing a slowing of sales in most segments in the past three or four months, the overall results for 2018 remain strong.”

The TIC reported that most brands were tracking well ahead of their 2017 figures and that could mean that “companies are likely to resist the temptation to bring forward sales that could otherwise be expected in early 2019 for the sake of bragging rights”. 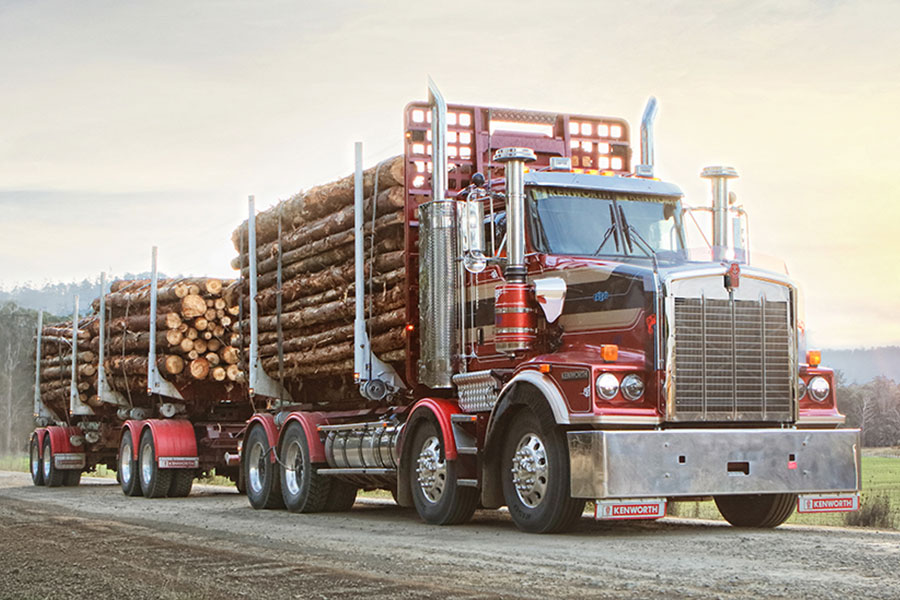 In detail, the October combined cab-chassis, ready-to-work and prime-mover deliveries of 3353 units is 318 more than in September (up 10.5 per cent) and is 468 more than the month of October last year, a gain of 16.2 per cent.

The total market, truck and van, was up 10.9 per cent for October compared with the same month last year.

However, the TIC said that while all market segments – except light-duty van – posted gains over the corresponding month last year, “the stellar growth seen from January to June is cooling in the back half of 2018”. 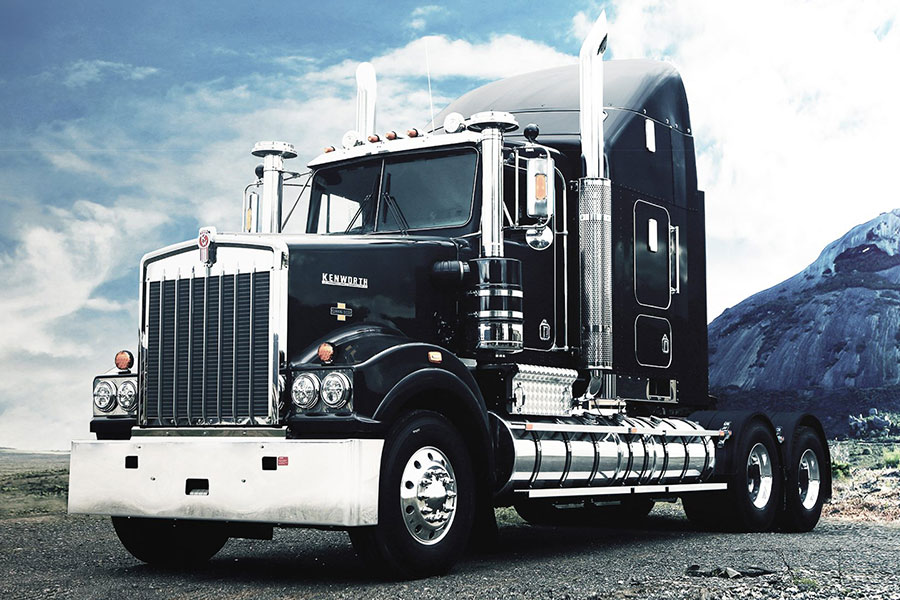