Three-year incentive to boost EV use by operators; expose riders to an EV experience

UBER has fired up the Australian EV market by slashing its service fees by 50 per cent for operators using battery electric vehicles.

The incentive, which lasts until June 30, 2025, follows a 12-month reduced-fee Uber trial that ended this month.

Uber said the move is the equivalent to a $26 million investment in Australia’s EV market and designed to encourage operators to use battery electric vehicles (BEVs) on its platform.

Under the initiative, Uber drivers using BEVs will have a 50 per cent reduced service fee (from 25 per cent to 12.5 per cent) while driving on the Uber platform, until June 30, 2025. The total amount will be capped at $3500 per year per driver.

Uber said this service fee reduction will be limited to the first 2500 driver-partners who either already drive a BEV on the Uber app, or are new drivers who upload a BEV onto the Uber platform and continue to take EV trips.

Uber Australia and New Zealand general manager of Rides, Dom Taylor, said his company believed that the future of transport is in shared services and electric vehicles.

“This investment is about providing incentives to help driver partners make the switch to electric, and the results from the past year have been phenomenal,” he said.

“The number of driver-partners using EVs on the platform has almost quadrupled, with five times as many EV trips being taken now than before we began the initiative, equating to over 500 tonnes of C02 emissions saved.

“So we know this approach is producing results and we also know that driver partners want the program extended.  We want to do our bit – we’ve listened to them and have extended this initiative for another three years.”

Commenting on the Uber move, Electric Vehicle Council CEO Behyad Jafari said: “We know that the best way to support people going electric is to take a ride in or drive one.

“Once you experience the performance of an electric car, there’s no going back. That’s what makes Uber’s initiative so great – not only will it help drivers go electric, but it will provide riders with an opportunity to experience new sustainable innovation.”

Uber in April last year announced a service fee reduction of 50 per cent for BEV driver-partners taking trips on the platform from July 1, 2021 to June 30, 2022.

It said this had resulted in “huge increases in green trips” with more than 378,000 EV trips completed while EV driver-partners on the platform increased by four times.

The monthly EV trips during the trial period increased nearly five times nationally while Uber claims that in comparison with running ICE vehicles, the CO2 saved is the equivalent of planting 16,000 trees.

It said its drivers have also saved an average of $5500 from a combination of service fees and fuel savings over the past 12 months.

Uber has previously announced a commitment to have 100 per cent of rides globally in zero-emission vehicles, or through micro mobility and public transport, by 2040.

It said Australia lags behind the rest of the world in take-up of EVs which represent only 0.7 per cent of the million vehicles sold each year in Australia.

“One electric vehicle on the Uber platform can help the equivalent of 100 riders a month get from A to B, with rideshare drivers realising three to four times greater emissions savings compared to average car owners,” Mr Taylor said in a statement.

“We want to work with governments, vehicle manufacturers and key stakeholders in the industry to accelerate the rate of EV adoption across Australia so that together we can create a more sustainable transport future.” 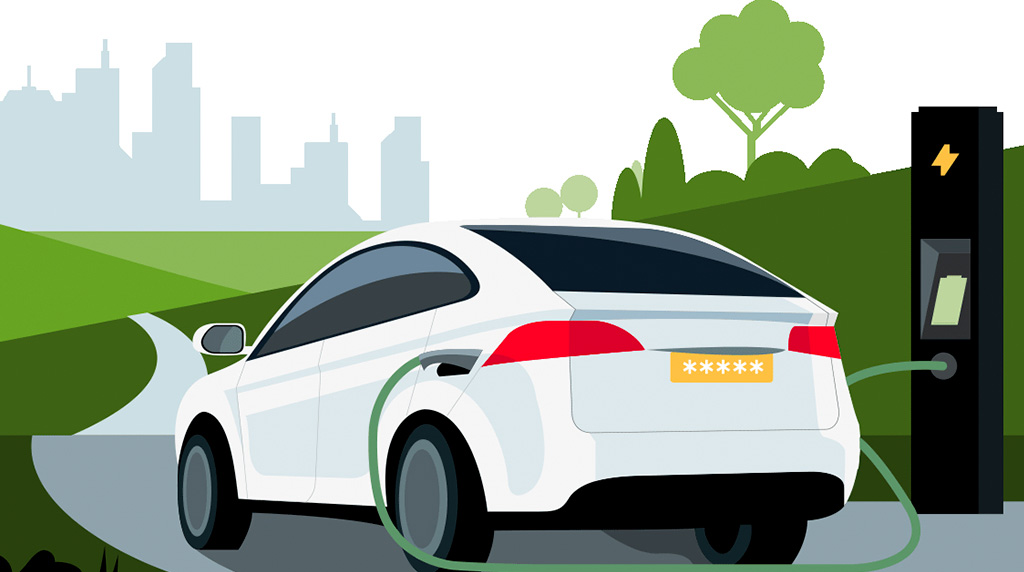