THE seemingly relentless rise in average used car prices across Australia appears to have topped out in the past few months with the latest data now suggesting the average price being achieved by dealers for used cars, while up by $8000 since the COVID restrictions and chip supply shortages hit the market, is now holding firm and perhaps marginally softer.

Cox Automotive Australia’s data solutions division has confirmed that the continuing demand from buyers in the face of the shortage of new and used cars for sale had driven up used-car asking prices when delisted from dealers’ websites to an average of more than $31,500 in June.

The data tracks the prices being asked at the time vehicles are actually delisted (because they have been sold) which is an indicator of the final transaction price achieved for that vehicle.

As reported in April and again in July, data released by Cox’s used-car intelligence tool, AutoRadar, showed the average prices dealers were asking at the time they delisted their used vehicles were around $23,000 to $24,000 throughout 2019 and in Q1 2020. 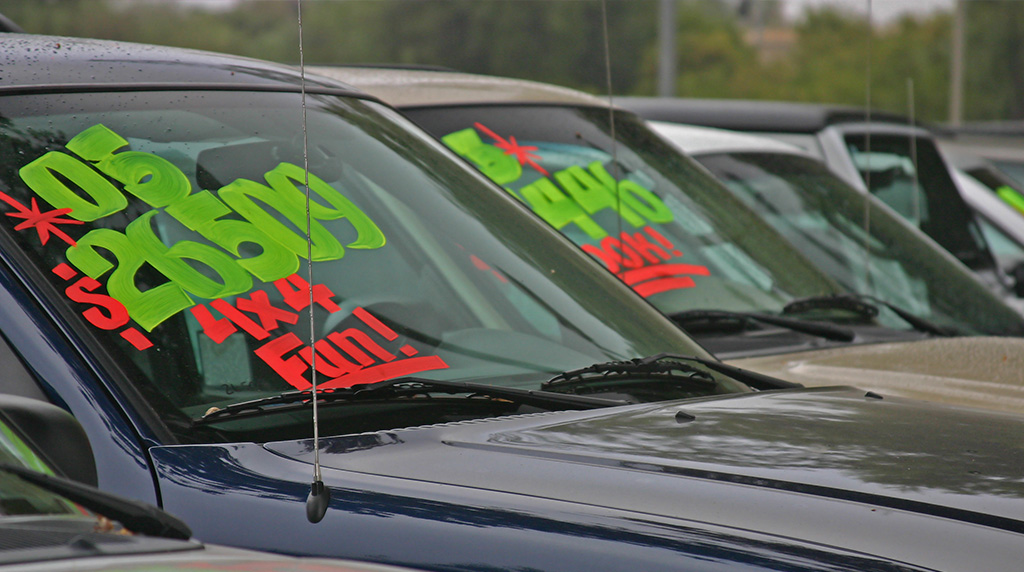 The prices being asked by dealers at the time of first listing their used cars has followed a similar pattern.

The AutoRadar data shows that throughout 2019 the average prices dealers were asking when they first listed their used vehicles for sale online, which is a measure of their price expectations, were around $25,500.

The number identifies the level of discounting dealers were having to apply in that month in order to close their used-vehicle sales.

Throughout 2019 dealers were basically discounting by an average of around $2000. When COVID hit in 2020, and dealers set about trimming their used-car stock as they battened down the hatches; dealers were prepared to take less margin to make the sale.

That was revealed in the data which showed that by May 2020, dealers were accepting nearly $4000 less at delisting than they were asking for when the cars were listed.

But that number has been dropping with dealers only shedding $1200 to $1700 to complete their sales over the past 12 months and in June this year dealers only dropped on average just over $500.

But as an indicator of slightly softening demand, the amount of money dealers were having to give up in order to make their sales, has risen from just $544 in June to $2040 in August.

The number of vehicles added to the used car stock listing was also down at 42,202 compared with 51,074 in August last year. This is the lowest number of added vehicles since April 2020 when there were 35,027 added.

Gillian Allen, product manager for AutoRadar, told GoAutoNews Premium: “While the added vehicles have dropped, because dealers are not able to add new supply, the active vehicles are starting to rise again. And that’s a function of dealers just not being able to sell as many vehicles 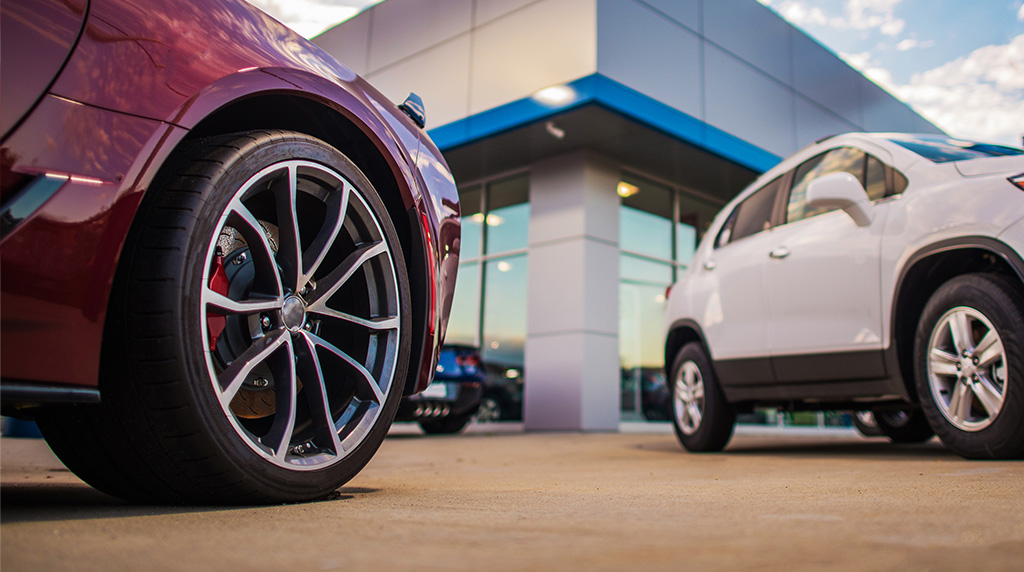 “The average price at time of delisting also increased each month from January until June but we noticed a sharp drop into July and August. We look at the average listing price when the vehicle was listed online and also the average price of vehicles when they were delisted to understand the discounting in the market.”

“When they were delisted or taken offline (because they were sold) we saw the narrowest gap between active vehicle unit price and delisted unit price in June 2021. That was $544.

“Basically, the dealers were getting pretty much what they were advertising their vehicle for.

“Now, as we’ve travelled through to August, that gap has certainly widened as we have seen more discounting applied. We are seeing a slight increase still in the average list price, but a larger decrease in the dealer’s final price with the gap reaching around $2,000 per month in July and August.

“So dealers are not continuing to be able to fetch those really high prices that they have been able to achieve between March to June.”