PRICES of used cars continue to soar through September with the latest figures from Datium Insights – Moody’s Analytics Price Index – show prices are up 25 per cent in the past 12 months.

The annual growth rate broke the previous record set in December 2009, when prices rose by 20 per cent following the global financial crisis of 2008.

The price index, which tracks Pickles’ wholesale market transactions while controlling for the mix of vehicles sold, increased by seven per cent in August 2020.

Moody’s said that this is an acceleration in price gains compared with the 4.7 per cent month-over-month price increase in July.

“To give that figure some context, average used-vehicle values in Manheim’s public auctions were up 23 per cent in August compared to July,” he said.

Moody’s said that public transport use in Australia is still down to about 60 per cent less than levels before the pandemic.

Pricing is exacerbated by poor supply of used cars which have been affected by similar tightening of new-car stock.

Vehicle auction business Manheim said that its data, collected from Manheim locations across Australia, showed it was May and June where the first strong signs of a recovering used-vehicle market appeared as Covid-19 social restrictions began to lift around the country.

“July and August continued to indicate strong demand and strong prices for used vehicles, however volume was impacted by the impact of Victoria’s return to lockdown and continuing economic impacts across the automotive industry,” said Mr McAuley.

“Dealer participation in Manheim’s 100 per cent digital-only auctions more than doubled in May and June compared to March and April and stayed at similar levels in July and August.

“The volume purchased by dealers was also about double and back to pre-Covid levels.

“In July and August, auction clearance rates were as high as they had been at any time this year pre-Covid and pricing also continued to recover from the sharp dive in April.” 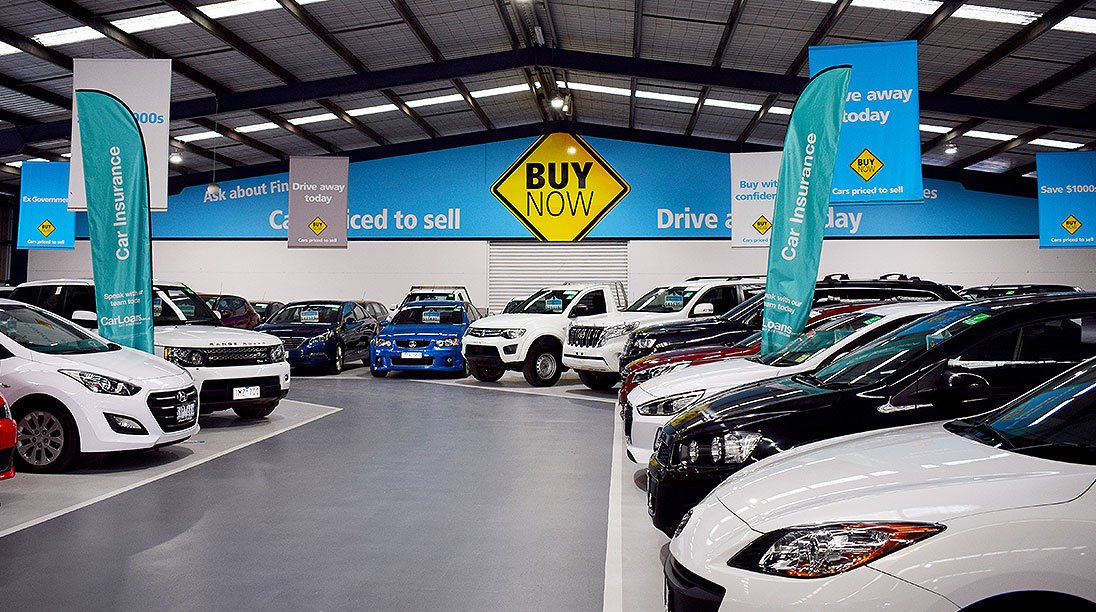 Mr McAuley said Manheim Auctions had reported a much more positive sentiment since May and the company is seeing dealers pick up on the rising consumer demand and participating strongly in sales to ensure they have the inventory to take advantage of used buyers returning to the market.

Looking closer at the prices, Mr McAuley said: “We know the demand for higher-priced used cars fell during March, April and May, while more affordable used cars continued to sell.

“As such, inventory levels for cheaper used vehicles have fallen compared to more expensive used vehicles which translates into higher average sale prices.

“That being said however, both demand for used cars and pricing has never been higher so far this year.”

Manheim believes used-car stock will continue to tighten and lack of supply will mean used-car prices will remain strong both at wholesale and retail levels.

Both the Moody’s report and Manheim data show that the new-car and used-car segments share the strength in SUV and ute demand.

Anticipating the growth of the market in the coming month, Moody’s Analytics data points to prices stalling in the short term.

“Ute prices, in particular, are expected to begin to decline as fuel prices continue to increase following lows earlier in the year,” it said.

“However, with continued record growth over the last three months, it is difficult to predict when prices will begin to decline, with many external factors playing a part in adding to the volatility of the market”.

Key points from the Moody’s report are: 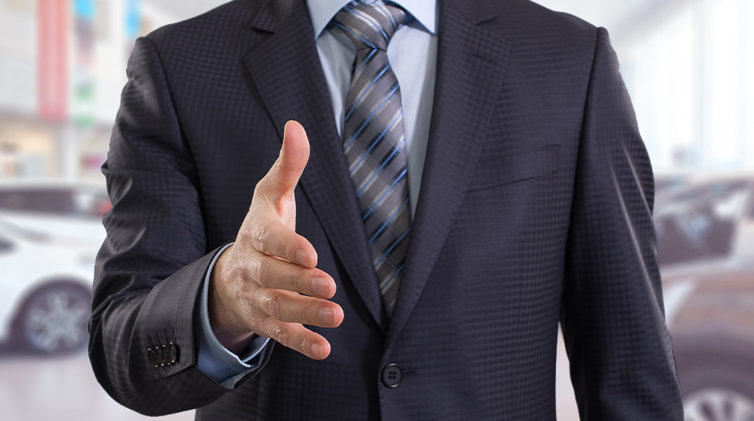