Used profits could be ‘imaginary’

Margin compression means half of US dealers lose money on used cars – is Australia next?

USED cars have been a bonus to dealers during the COVID-19 era as consumers eagerly sought personal transport and boosted demand and prices for vehicles but vehicle inventory management expert and vAuto founder Dale Pollak believes perceived profits aren’t telling dealers the truth.

Speaking about the US experience, Mr Pollak said: “Many dealers were able to achieve record-setting levels of sales and profitability in their used-vehicle departments – despite the unprecedented combination of the COVID-19 pandemic, huge job losses and a level of economic and social instability that many of us have never experienced.

“But half of the dealers in America are running a negative net profit in their used-vehicle department.”

He said the practice of tracking gross profit “hides the fact that after taking into account sales commissions, administration costs and other outgoings, the used-car market could be turning in negative contributions to the business.”

He calls this “gross deception”.

“It looks like we’re making a positive contribution in the used-car department. In fact, we’re really not,” he told AADA delegates.

“You have to understand that the math has changed. The new math of the used-car business now says that if we ever thought that a vehicle wasn’t worthwhile keeping, from a profit standpoint, after 60 days, we were wrong.

“Now, in the US, we have to come to terms with the fact that a vehicle is out of net profit contribution potential at 30 days. The 30 has become the new 60.

“But the point is that it’s sooner than it used to be. And unless you know where that point is, you don’t really know that anything is wrong and you’re likely to keep doing the same thing that you’re doing.

“And if you want to reverse the negative trend net profitability, what we have to do is reduce or eliminate the number of vehicles that we transact every month that detract from the bottom line.

“And by definition here in the US, those are vehicles that have been an inventory for 30 days or more. This is the new math in the used-car business.” 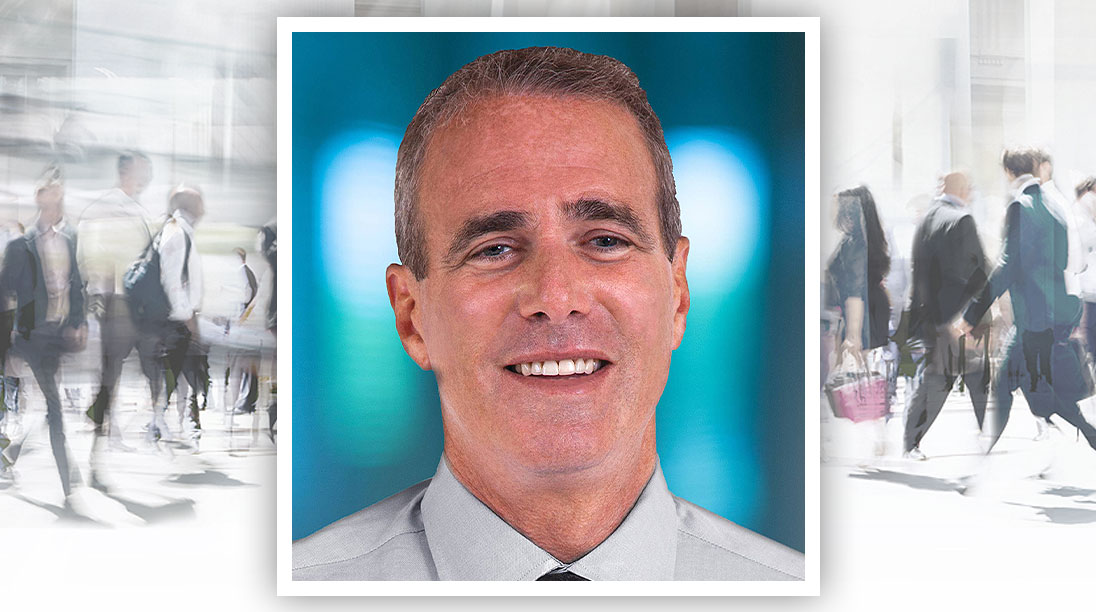 Mr Pollak said that trends in the US, according to data from NADA, show that since 2017 the US dealers have been challenged to make a net profit in their used-vehicle operations.

“The front-end gross profit of the dealership and net profitability of the used-car department exclusive of F&I has declined every single year,” he said.

“In the US now, about half of the dealers are running a negative net profit in their used-vehicle department.

Mr Pollak said this was despite the previous three years delivering record or near-record volumes of used vehicles.

“What has happened to our industry?” he said.

“I think now that it’s only a matter of time before the margin compression that is causing this net outcome begins to affect Australian dealerships, although hopefully you’re not there yet.”

He said the cause is to do with a particular metric used to track sales in the US called “cost to market”.

“It is a numerical expression that shows how vehicle ownership works by taking what you own and divide it by its average retail kilometre-adjusted retail asking price,” he said.

“That means you own your vehicle roughly within 15 per cent of its average retail asking price.”

“You’re literally making a decision to get up in the morning, make personal sacrifices, leave your family to go to work and work hard to sell cars to lose money. And that’s simply inexcusable.”

He said we know that as a vehicle ages, its “cost to market” goes up. What you own the vehicle for doesn’t change, but its average adjusted retail price goes down every day and that drives up the cost to market.

Mr Pollak said before 2016 in the US “we would not have expected to see a dealer’s inventory average cost to market hit or exceed 90 per cent until about 60 days.”

“It would, in other words, take about 60 days (assuming the vehicle was purchased properly, for the right money) for the dealer to own it within 10 per cent of its average retail adjusted asking price.

“But for some reason, at about mid-2016, that abruptly changed. The average cost to market of a dealer’s inventory hit or exceeded 90 per cent, no longer at 60 days, but at approximately 45 days.

“Today, four years later, in the US, the average cost to market hits or exceeds 90 per cent somewhere between 15 and 30 days.

“Now, I don’t know if you can immediately appreciate the consequence of this change. It is profound and is the new map of the used-car business.”

He said the change probably came from the internet and moved the market to one that is more concentrated on price.

“And, of course, your costs didn’t fall. And therefore the compression between what you own the vehicle for and its average retail market price was much more consequential.

“It happened much faster. No longer did it take roughly 60 days to hit that 90 per cent point.

“And if anyone thinks that you can make a net profit with a slim two or three or four per cent margin, that’s a sad, unfortunate misconception.”

Mr Pollak said the new strategy is what he terms “balancing your used-vehicle inventory equation.”

He said that if you do seek volume by stocking more cars you will sell cars in a 30-day period and make a profit, but in the US those extra vehicles that you stocked that didn’t sell in the first 30 days will eventually sell but will be net profit detractors.

“So what this means is that we have to change our thinking, and no longer can we believe that we stock cars to sell cars.

“Today, what we have to understand is that we have to sell cars to earn the right to stock cars because if you stock more cars than you sold in the last 30 days, and you did not understand the new math, that error of yours was understandable.

“But now that you understand the new math, you understand that point where a vehicle that’s been in stock longer than that limit of more than 90 per cent cost to market is the net profit detractor.

“If you’re willing to stock more cars than you sell in a 30 day period, at that point, you’re consciously making a decision to sell cars to lose money.

“You’re literally making a decision to get up in the morning, make personal sacrifices, leave your family to go to work and work hard to sell cars to lose money. And that’s simply inexcusable.

“Today in the US it’s an average of 30 days. And we have to do everything we can to eliminate or reduce the number of vehicles that we sell out of inventory beyond that point.

“What I’m talking about, when I talk about your rolling 30-day period, is if you started today, and you kind of went back 30 days, how many total US retail sales did you deliver?

“So how does that work? Well, if we take a couple of examples here, dealership A and dealership B, dealership A has a rolling 30-day sales total of 70. But it has 95 in stock.

“This dealership has 25 too many vehicles and when these extra 25 vehicles sell they’re going to be over 30 days old. Even if they do show that gross deception of a front end gross profit, by the time that transaction hits the bottom line they will likely be a net loss.

“So this dealership has no business whatsoever acquiring one additional car other than through trade. Obviously we don’t want to slow down trade-ins because we have to sell new cars.

“But to go out and buy another vehicle with 25 too many in stock is actually inexcusable. And if you are okay with that gap of that 25 extra units, or you feel that you need to buy more cars at this point now that you understand the reality of your new math, that’s not my decision but yours.”

Mr Pollak said that what was “100 per cent sure” about the math was that the smaller the gap between the rolling 30 days, the larger the business’ net profit.

“The first thing that’s going to happen when you balance your inventory equation is you’re going to begin to reduce and perhaps ultimately eliminate the number of vehicle transactions that in spite of showing you some front-end gross profit are actually producing net losses,” he said.

“As you reduce and eliminate those number of transactions, your net profit will go up. Simultaneously, you’re going to be addressing operational efficiencies that exist in the area pricing, stocking, reconditioning, advertising, sales process, and a myriad of other areas of operations.

“And these are really the profit rooms, these things that ought to be done more frequently, more efficiently, that aren’t being done in that manner.

“I cannot stress enough that if we’re going to ask our people to do something different and, particularly when different means harder and more challenging, it’s imperative that they understand the reason why.

“And the reason why simply, as I stated, is that the math of the US car business is changing for all of us,” Mr Pollak said.