THE demise of Australian-built utes is unlikely to have a major impact on sales in the light-commercial vehicle segment as more Aussies opt for dual-cab pick-ups over traditional passenger cars as their primary family transport.

Ford’s final Australian-made Falcon Ute rolled off the Broadmeadows production line in late-July this year, ahead of the full factory shut-down two weeks ago, while Holden’s Commodore-based Utility is expected to continue until GM closes its manufacturing operations late next year.

The 4×2 and 4×4 pick-up segments in Australia continue to grow year-on-year, with buyers increasingly favouring the practicality of four doors, a substantial tray and in some cases, off-road capability, over mid-size and large sedans, wagons and less capable soft-roaders.

Interest in pick-ups as family transport has also increased as manufacturers place greater emphasis on ride quality and performance, as well as safety and comfort features.

In the past 18 months, new-generation models or significant upgrades have arrived for the biggest players in the segment, including the all-conquering Toyota HiLux, Ford’s increasingly popular Australian-developed Ranger, Mitsubishi’s Triton, Nissan’s Navara, Mazda’s BT-50 and Holden’s Colorado. 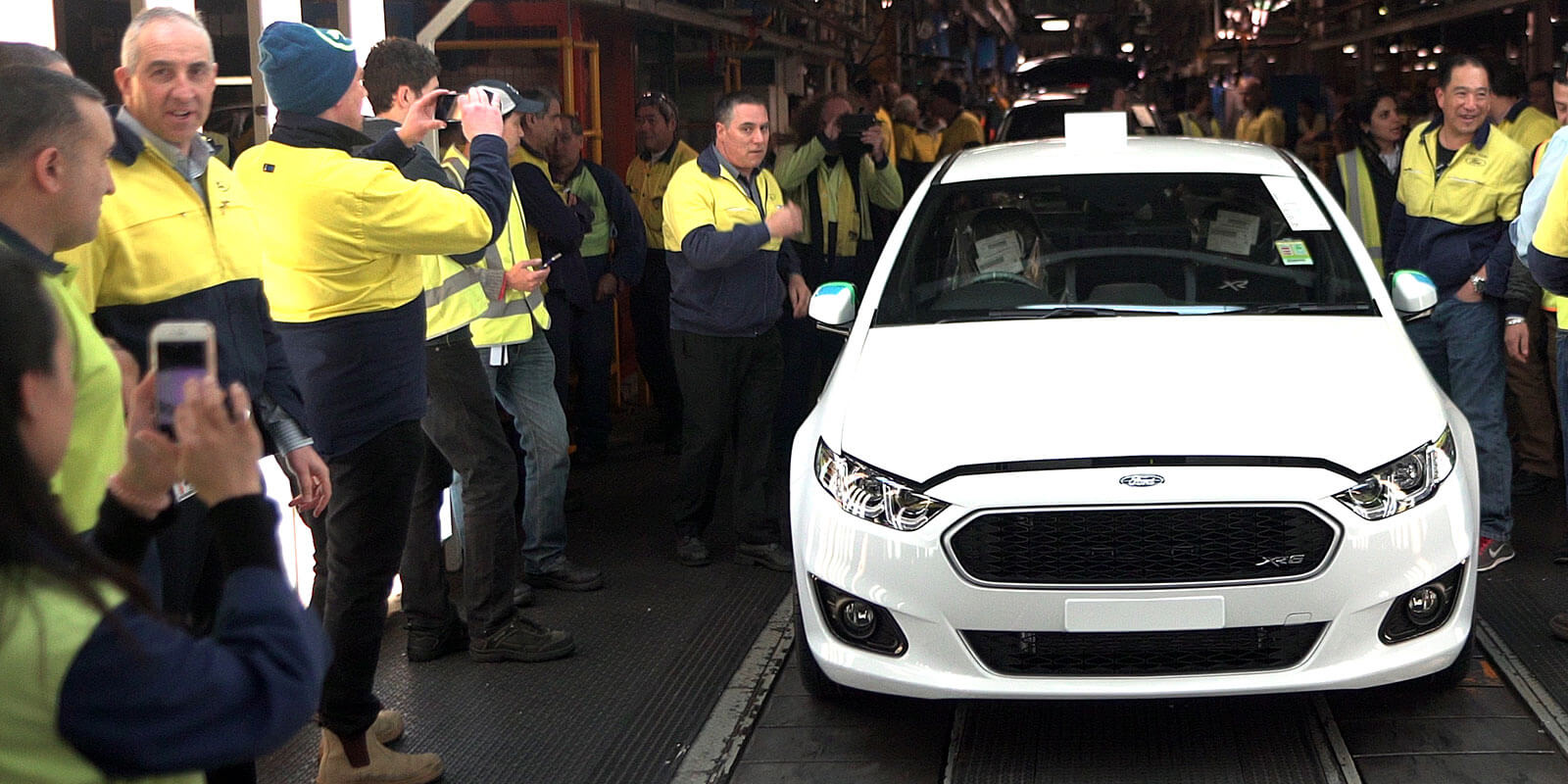 Last goodbye: The final Falcon Ute rolled off the Broadmeadows production line in late-July this year.

Given the slowing sales of the Aussie workhorses in recent years though, will the demise of the iconic utes reverse strong sales in the pick-up segment, specifically the 4×2 segment? It appears unlikely. 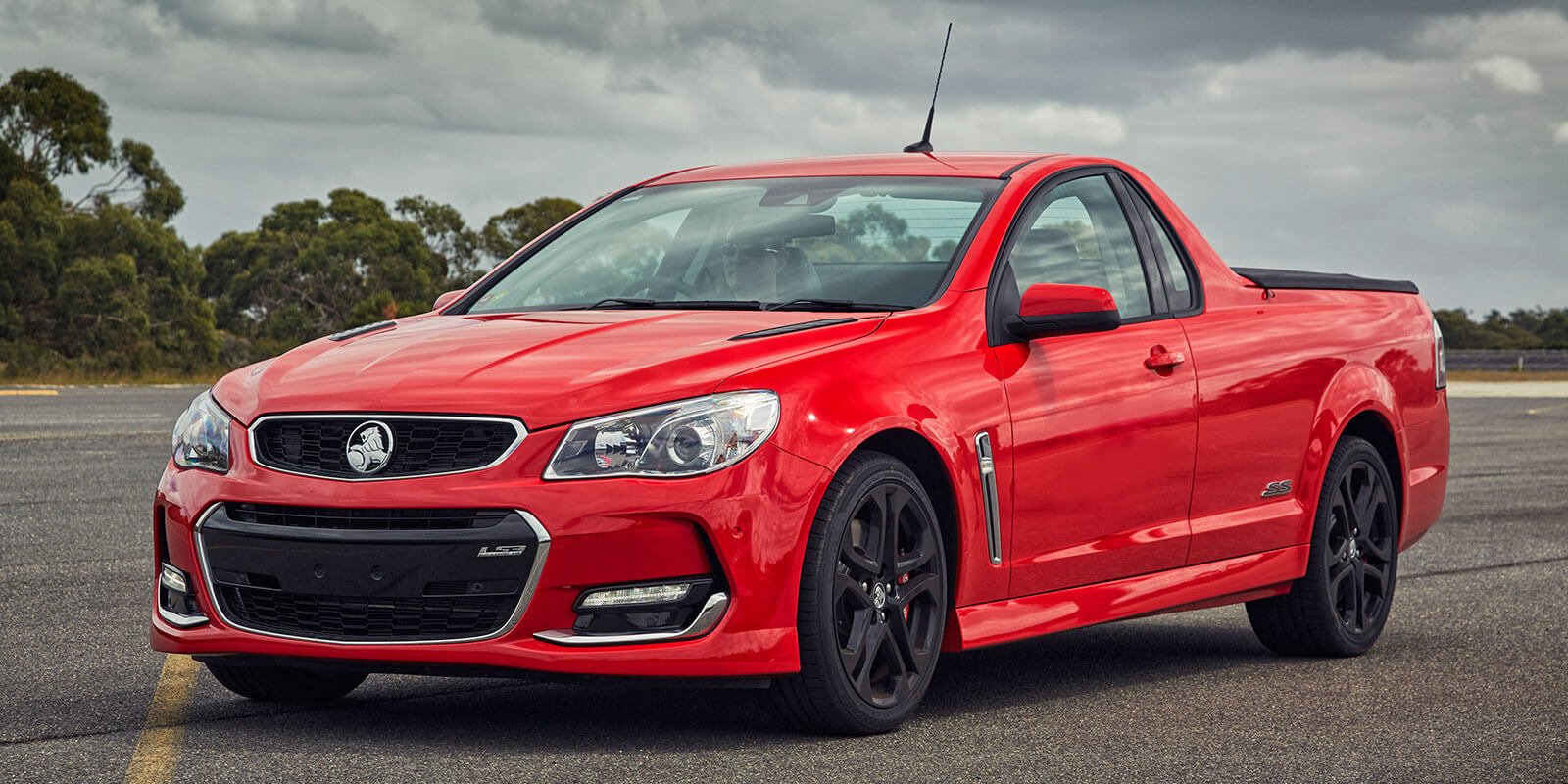 To the end of September this year, the Falcon Ute has recorded 2022 sales, just 2.8 per cent off the same period last year. It is likely being kept afloat this year by buyers keen to get their hands on a piece of Australian automotive history.

In 2001, before the proliferation of the one-tonne brigade, the Falcon Ute enjoyed a healthy, and segment-leading 31.5 per cent share of the 4×2 pick-up segment, ahead of the Holden Commodore Utility that had a 21 per cent share.

So far this year, Holden has recorded 3719n sales for its Utility, representing a slight 3.6 per cent decline compared with the first nine months of 2015.

The market share for the Aussie pair has dropped to 6.0 per cent for the Falcon Ute and 11 per cent for the Holden in the 4×2 class, well behind the 24.6 per cent stake the HiLux commands and the 13.3 per cent of the Ranger.

Tradies and other small business buyers who have been loyal to the Australian pair are likely to move into other offerings in the one-tonne 4×2 or 4×4 segment when stocks dry up. 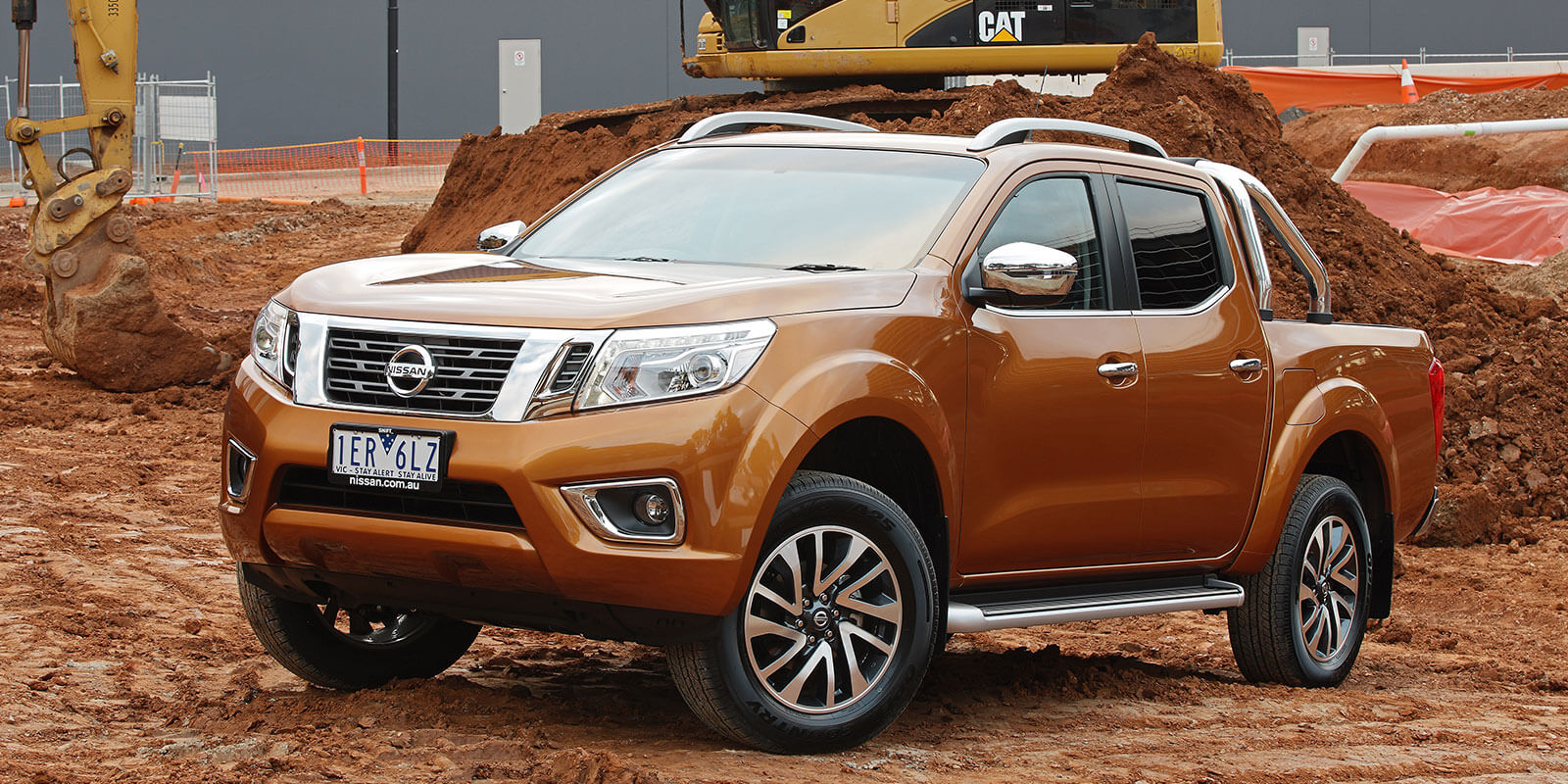 But fans who have purchased a Ford or Holden ute for recreational purposes, or through loyalty to the brands and Australian-built cars, have few alternatives.

Many will buy one of the last examples of the ute and hold on to them, while others will be forced to consider a variety of options in the pick-up, SUV or passenger car segments, depending on their preference.

As the sales of the Australian models have declined however, interest in their predominantly Thai-built competitors has sky-rocketed. But the focus has shifted from two-wheel drive to 4x4s. 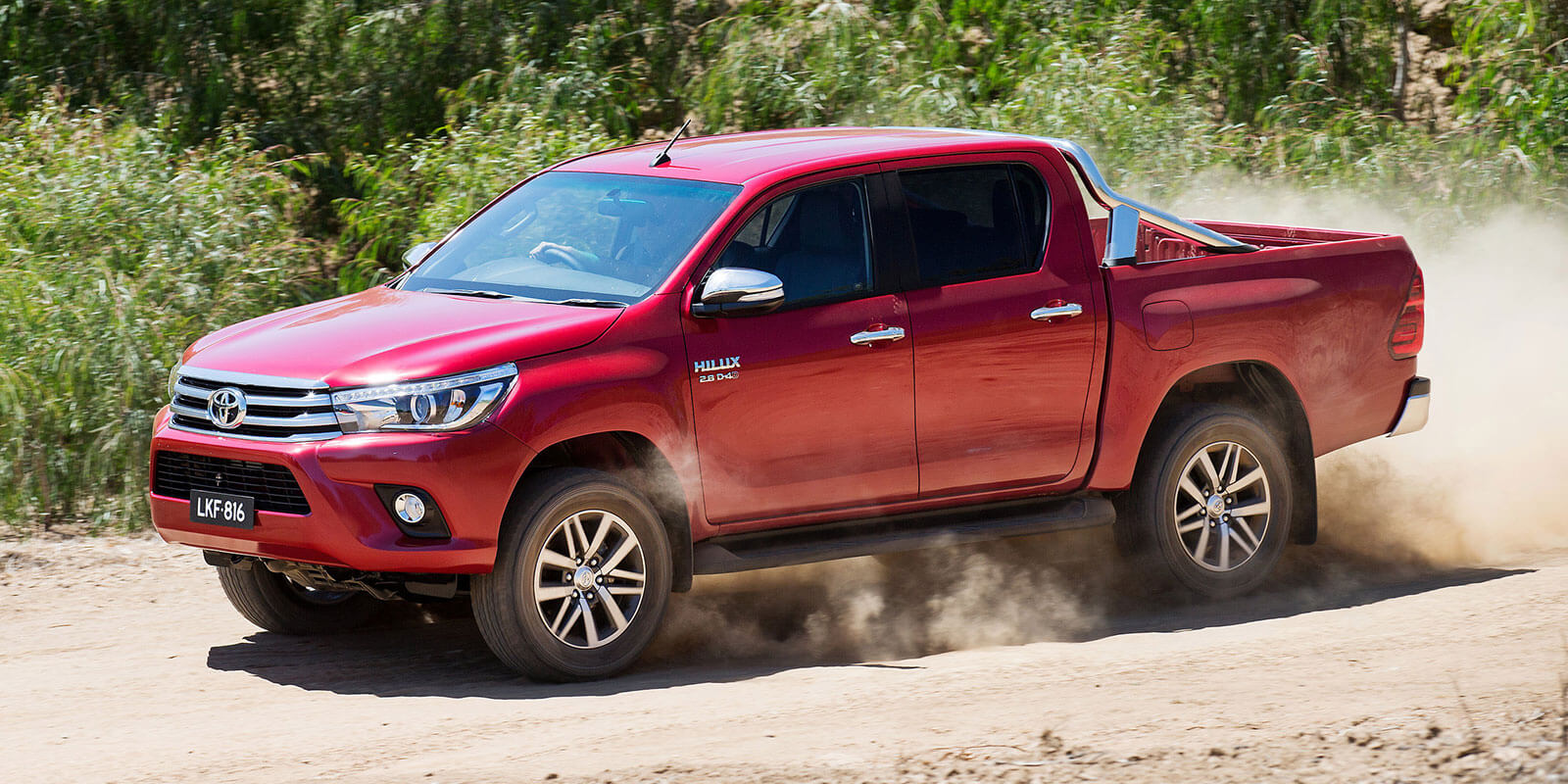 The introduction of new models has had a mostly positive impact on the growing 4×4 segment, with the Ranger, Navara and HiLux all recording double-digit year-to-date growth, while the Colorado and BT-50 are also up by about 8.0 per cent each.