ROBERT “Bob” Allen, one of Western Australia’s most respected and successful automotive dealership owners has died aged 81, ending a 60-year career that spanned the glory days of the nation’s car retailing industry.

Operating his businesses in partnership under the Allen Group name, Mr Allen came into the WA car industry by accident when one of the state’s preeminent dealers, the late Brian Gardner, sold him a car in 1962 and then offered him a job as a salesman.

In 1968 he operated his own dealership and a year later, teamed up with another Perth car identity, Lee Elvish, to run Bermuda Motors. From 1972 until 1977 he again formed a partnership with Gardner and Peters in one of the state’s most successful Holden dealerships, Metro Motors. 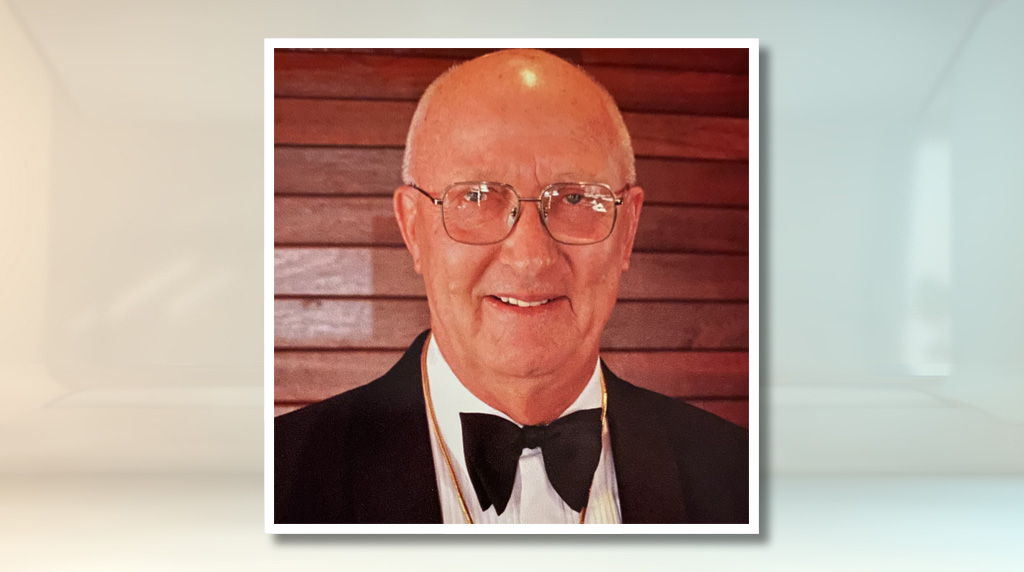 That relationship ended in 1977 when Mr Allen bought Parkland Mazda on the major arterial road Albany Highway in Perth’s southern suburbs. That dealership is still in the Allen Group, along with other Mazda outlets in WA and in other states, including Ringwood and Brighton Mazda in Victoria.

One brand no longer sold but which remained cherished by Mr Allen was Holden. His family told GoAutoNews Premium that up to his death, he still owned a Holden V8.

“He always drove what he sold and never owned a luxury car,” his family said.

Mr Allen also owned boats, was a keen fisherman and an avid flyer. He was very successful selling and servicing aircraft with one of his businesses being responsible for maintaining the government fleet of PC9 aircraft at the RAAF sites in Pearce (WA) and Sale (Victoria).

“He led a very full life,” his family said.

Mr Schoolland said he had worked as a business partner with Bob for 37 years and described the business relationship as “a very rewarding and satisfying partnership”.

Known by the industry for his huge support for automotive employees, Mr Allen established many apprenticeship programs in WA and worked strenuously for the Motor Trades Association of Australia (MTAA) and Motor Trade Association of WA (MTAWA). 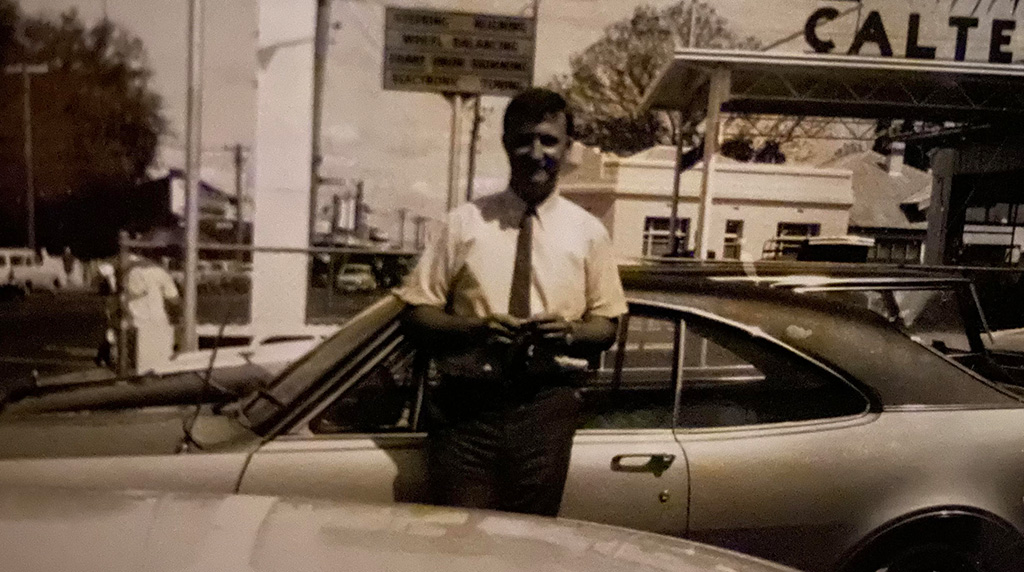 His support of the industry earned him a portrait painting, commissioned by the MTAA, that hangs in the national association’s building in Canberra.

He was also one of the key players in setting up MTAA Super (now Spirit Super) for the benefit of the industry and its members.

Mr Moir said Mr Allen was a long-term board member, president and life member of the MTAWA, and was also committed to the advancement of the automotive industry in Western Australia and worked tirelessly on behalf of automotive dealers.

“Bob was always available and gave considered, wise advice to anyone who asked.

“He was not only a very successful businessman but also a terrific family man who was committed to his wife Gwen, three children, Jenny, Matthew, and Sean and his grandchildren.

“Bob will be very much missed by those who knew and respected him.” 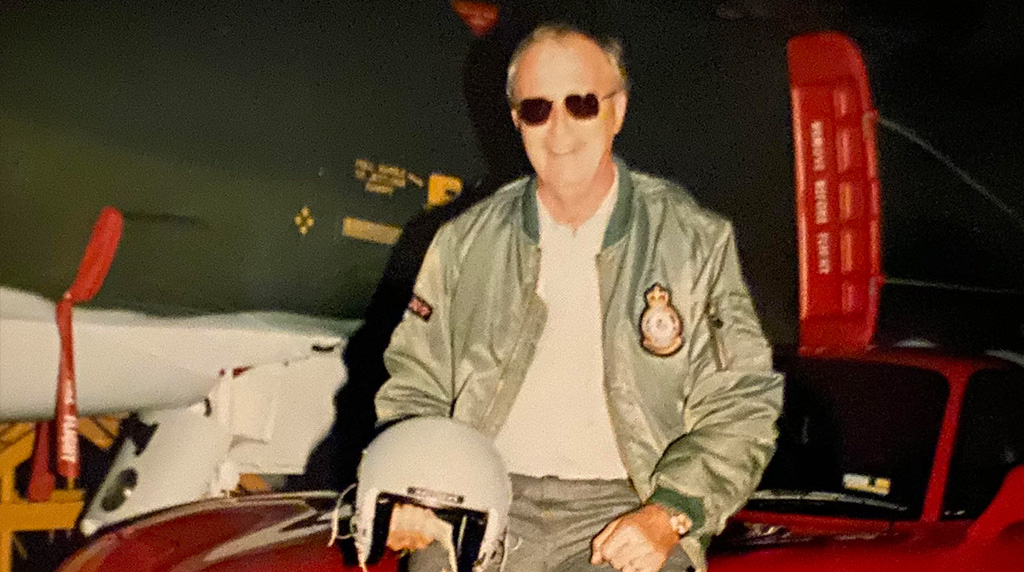