HIGHLY respected dealer Robert (Bob) Clifton Binks – remembered for his long relationship with Ford and Toyota although had a diverse automotive career – has died aged 77 after a long battle with advancing Parkinson’s.

Mr Binks, who was a past long-serving chairman of the Ford National Dealer Council, started in the industry first working for Volkswagen and later in the marketing department of Ford Australia.

He opened Star Ford in Brighton Road St Kilda in 1984 with the launch of the Telstar and then Laser, then bought Goulds Toyota in Northcote which was the first Toyota dealership in Melbourne to have a factory-authorised body shop. 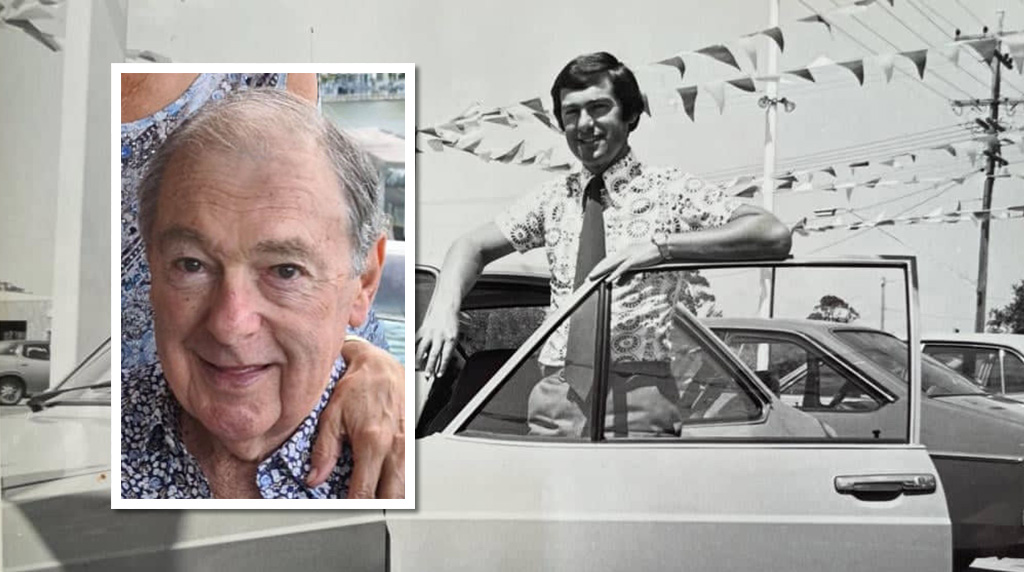 Bob Binks had a long association with Ford and worked with Toyota, Nissan and Volkswagen

With business partner Alan Bergman, who has worked with Mr Binks for 41 years, his Star Automotive Consulting JV developed the FordLink Service and Warranty software program licenced to Ford for its dealer networks in Australia and New Zealand. The software was later further developed and used by Toyota and Proton in Malaysia and elsewhere.

He was a devoted family man survived by his loving wife Anne, three children Julie, Peter and Roger, their spouses John, Kim and Shannan; and his seven grandchildren; Charlie, Max, Jett, Bowie, Roscoe, Natalia and Tino.