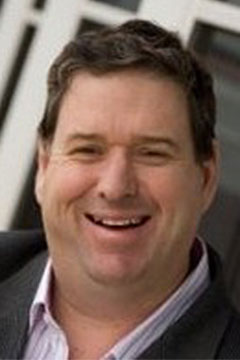 One of a kind: Brad Dunstan had a unique background in both the automotive and defence industries and used his experience to help a number of tech start-up companies in Australia.

ONE of Australia’s top automotive engineers and industry advocates, Brad Dunstan, who was Holden Special Vehicles’ engineering manager for more than a decade and most recently served as Asia-Pacific engineering director for Canadian parts giant Multimatic, died suddenly at his home in Melbourne last week. He was 58.

Over a career spanning almost 40 years, Mr Dunstan had become one of the leading figures in developing Australia’s hi-tech automotive components sector after setting up the Victorian Centre for Advanced Materials Manufacturing (VCAMM) in 2002.

He was instrumental in establishing the Carbon Nexus carbon-fibre research facility at Deakin University’s Waurn Ponds campus near Geelong and had an ongoing role as director – one of numerous senior industry positions he occupied over many years.

These also included chairman of MicroHeat Technologies, non-executive director of Cytomatrix and industry director for the Advanced Manufacturing CRC.

He was an adjunct professor at Deakin University and a councillor on both the Victorian Small Business Advisory Council (where he led the Manufacturing Working Group) and the federal government’s Future Manufacturing Industry Innovation Council, among various other bodies.

The fact that Australia now has a vibrant automotive research and emerging hi-tech components sector is in large part attributable to Mr Dunstan’s work in building teams, bringing stakeholders together and successfully securing significant federal and state funding to get technology start-up companies and other ventures up and running.

He stepped into this sphere after serving as HSV’s chief engineer and manager of advanced engineering for the Walkinshaw group for 11 years (from 1991 to 2002), having clearly relished his role in developing the first Holden Monaro-based HRT 427 that featured a 427ci (7.0-litre) big-block Chev V8 and all sorts of hi-tech components including those made from carbon-fibre.

Prior to that, Mr Dunstan spent six years as a test engineer for Holden, working in areas such as the structures lab at the Lang Lang proving ground.

He had joined GMH in 1988 after serving for more than a decade in the Royal Australian Air Force in engineering management positions at both front line fighter squadron and headquarters levels.

He graduated from Melbourne University with a Bachelor of Science (Physics) in 1980, completed a graduate diploma in military aviation the following year and backed that up immediately with a Bachelor of Engineering (Mechanical) at RMIT specialising in vehicle aerodynamics.

Mr Dunstan is survived by his children Charlotte and Connor.

A service will be held at Bunurong Memorial Park (Stratus-Cumulus Chapel), 790 Frankston-Dandenong Road, Dandenong South, on Friday, June 8, starting at 10.30am.

In a posting on social media last weekend, his family said: “It’s with a heavy heart that the family of Brad Dunstan announce his untimely passing. He was a man of great stature, influence and a character that will be missed by so many.”

The family has asked that service attendees “wear a touch of camouflage, his favourite print”.

Tributes are also mounting on Mr Dunstan’s LinkedIn page from automotive industry executives and many others. 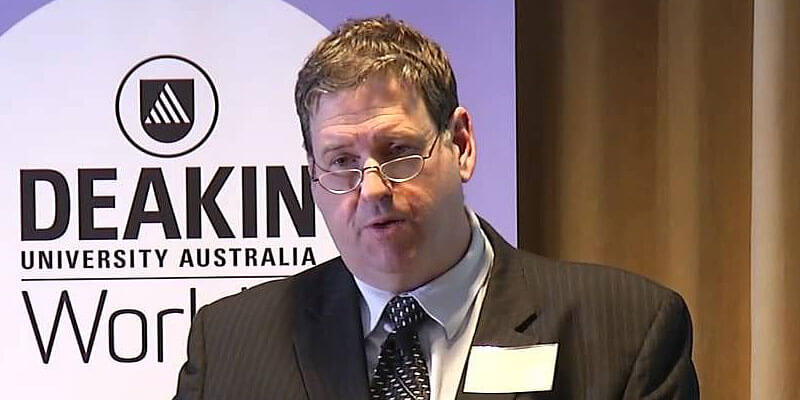