Pioneer of Hyundai brand in Australia, CK Liew, has died after a long illness

FORMER long-serving Hyundai executive in Australia, CK Liew, who was the key figure behind raising the profile and sales of the Korean brand from the early 1990s until his retirement at the end of 2004, died last weekend in Singapore after a long illness.

Mr Liew was the chief executive of the independent Hyundai Automotive Distributors Australia (HADA), a subsidiary of Singapore-based Cycle & Carriage Limited that took over the Hyundai franchise from original importer Bond Motor Co in 1990 and held it until October 2003.

He joined HADA in 1991 as national sales manager and was promoted to CEO a year later, running the operation for the next 11 years and transforming Hyundai from a little-known Korean import to a popular household brand.

Along the way, Mr Liew was the first in Australia (in 1994) to introduce a “drive away, no more to pay strategy” which is now widespread throughout the industry.

During his stewardship, HADA won Hyundai Motor Company’s Distributor of the Year award in 1995 and 1997, with its strong performance described by the company at the time as “a beacon in Hyundai Motor Co’s global business during the East Asian credit crisis in the later 1990s”.

Although there were no commercial vehicles in its stable during that period, Mr Liew drove Hyundai to leading importer status in Australia and at times achieved the fourth top-selling brand.

The Excel became the most popular privately purchased new car in Australia, as did its successor, the Accent, for a short period.

When HMC took control of the franchise in October 2003, Mr Liew stayed on as chief operating officer of the newly formed Hyundai Motor Co Australia (HMCA) for another year to ensure a smooth transition and to play a key role in the new brand strategy of adding value across the range with high levels of standard equipment.

Upon Mr Liew’s retirement in December 2004, then HMCA CEO BG Lee said: “CK is leaving a great legacy at Hyundai and I very much appreciate his role in helping to smooth our transition from independent distributor to factory subsidiary and since then the support he has given my team as we gather momentum in the market.”

In addition to playing a key role in Hyundai’s fortunes, as head of Astre Automotive Group Mr Liew reintroduced Chrysler Jeep to Australia in 1993, operating the franchise until DaimlerChrysler took control six years later, and took over and managed the Audi franchise from 1997 to 2001, subsequently sharing it with Audi AG until early 2004 when Audi Australia set up a new factory operation.

In recent years, Mr Liew has held a number of posts overseas, including a senior position with Mercedes-Benz in China. 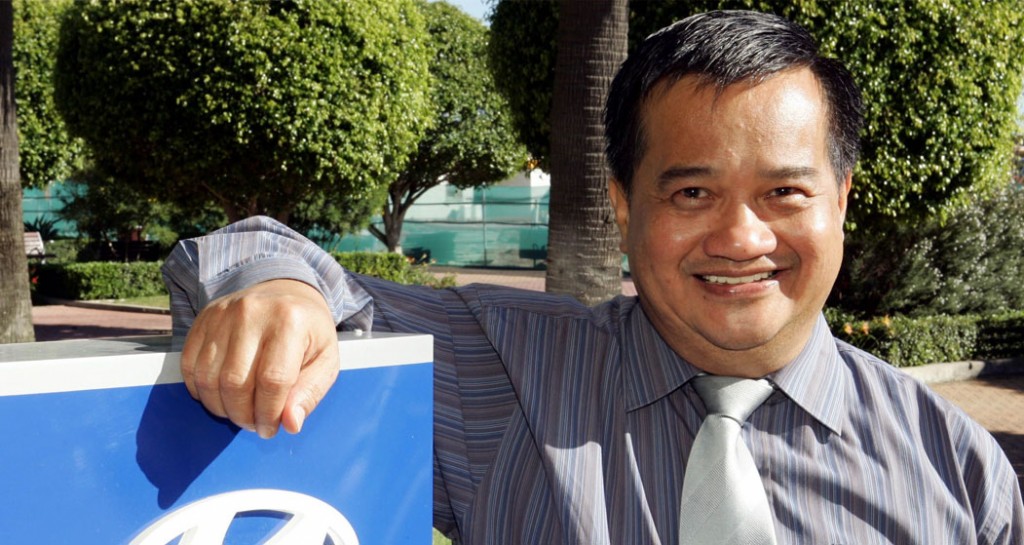 Passed away: CK Liew, pioneer of Hyundai Australia, has died after a long illness.