By Neil Dowling on 27th May 2021 Personnel Articles Vale

A LEGEND of the Australian automobile industry and one of the key dealer principals who brought success to new car manufacturers, Col Crawford, died this week aged 87.

Mr Crawford, who started in the industry aged 16 with York Motors, is remembered as a hard working, self-made businessman with a passion for the industry, the community and his family.

His son Stephen, who took over the multi-franchise Sydney dealership group from his father in 1990, said he died at home following some years of poor health.

“Some would say he died because of an overdose of too much fun, too many good times and too much success,” he said.

“That’s how I will remember him. He and I just put our heads down and went hard. 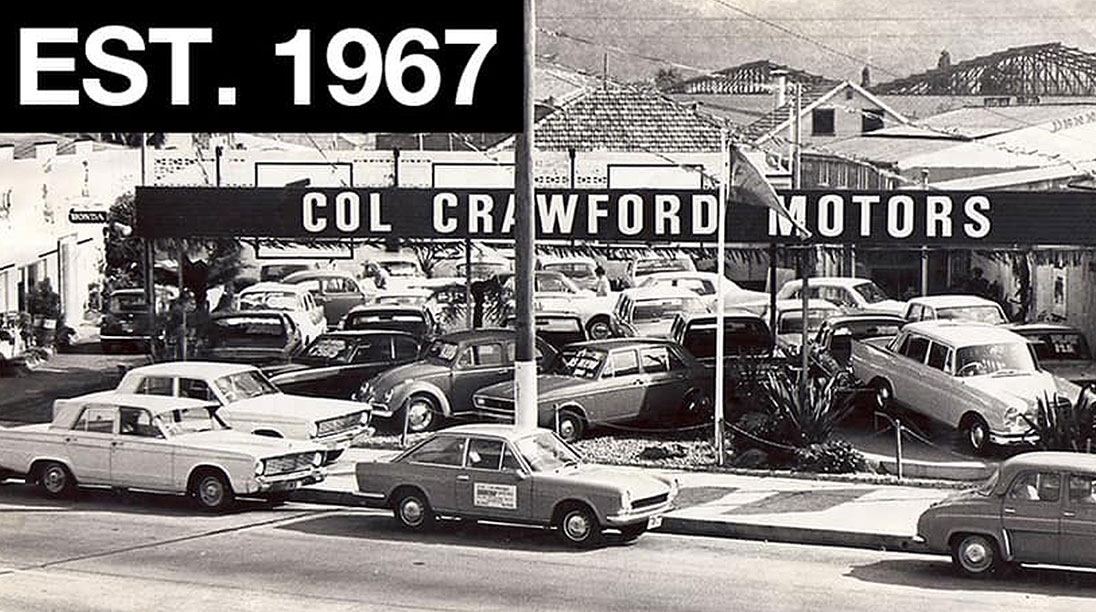 “We had a lot of fun and we laughed our heads off and the fun times came from the energy we had with each other and that’s what made him my best mate and a great guy to hang around with.”

Mr Crawford was very active in the community, with long term support for the Cerebral Palsy Alliance (formerly the Spastic Centre of NSW) and Rotary, where he was a district governor, and as a sponsor for children’s charity Stewart House for many years along with ongoing support for sporting clubs in the northern suburbs.

His work with the Cerebral Palsy Alliance led to him being awarded the Order of Australia medal.

“His personality, his enthusiasm, his generosity was far reaching outside the car industry,” Stephen said.

“We’ve had posts in Facebook and Instagram and so on, and the hundreds and hundreds of ‘likes’ and comments was overwhelming. 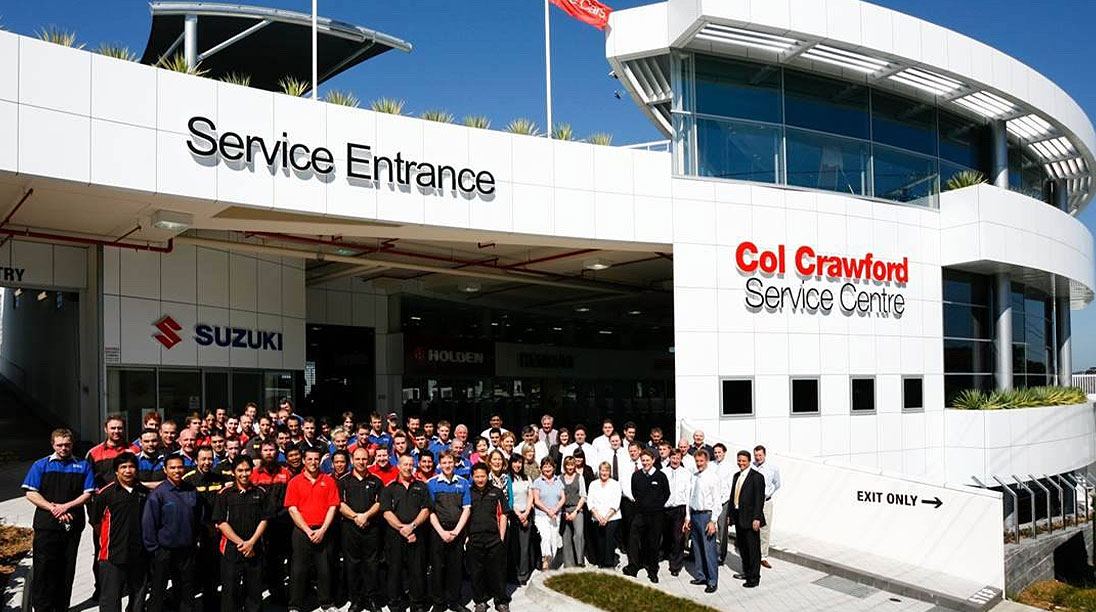 “It is a tangible understanding of the effect of my father and the influence he had on people he met and did business with.

“The condolences we have received makes your heart thump with pride but that also adds to the loss.”

While driving to work in late 1966, he saw a burnt-out house on a vacant semi-industrial lot in Pittwater Road in Brookvale that was close to his house, and saw potential for a car yard of his own.

“With the support of a bank manager who loved me and a lawyer who loved me, I committed to the purchase,” he once said in an interview.

Stephen Cawford said “Mum was the only employee and was the office secretary, tea-maker, receptionist and general hand”. 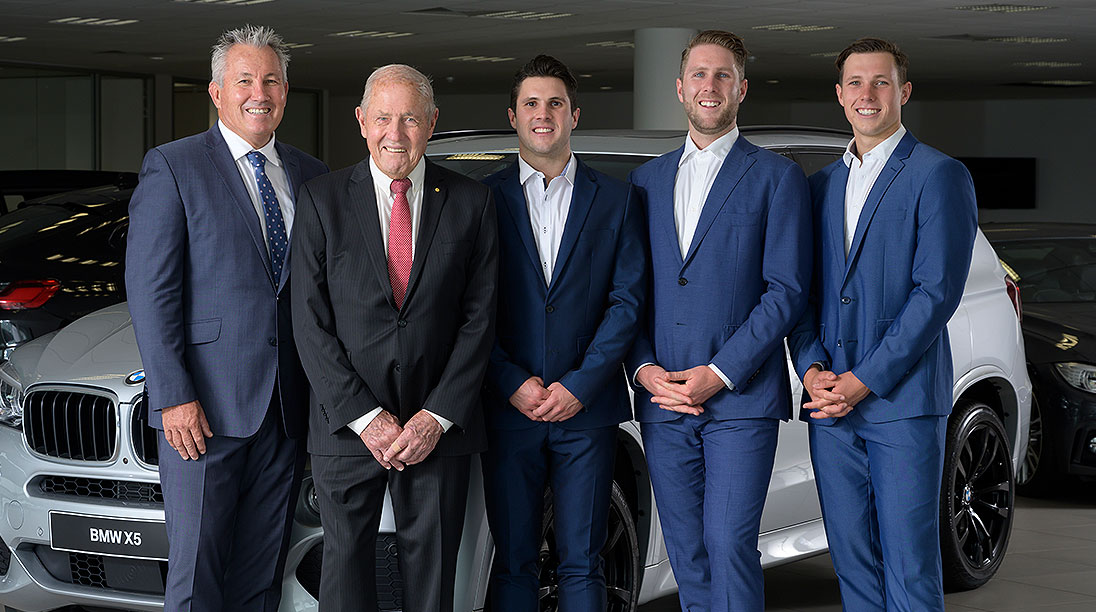 “He got the Honda motorcycle franchise and, in 1971, was asked to take on the cars as well and was one of the very few Honda dealers to have both the bikes and the cars, which were then the Scamp, 600 and Life.

“So that makes us the oldest Honda dealer in NSW.”

Stephen said his father took the BMW franchise in 1971 “and had it for 18 months before handing it back”.

“Within a year (BMW importers) Ron Meacham and John Trivett talked him into taking it back again. So we have been a continuous BMW dealer since 1973,” he said. 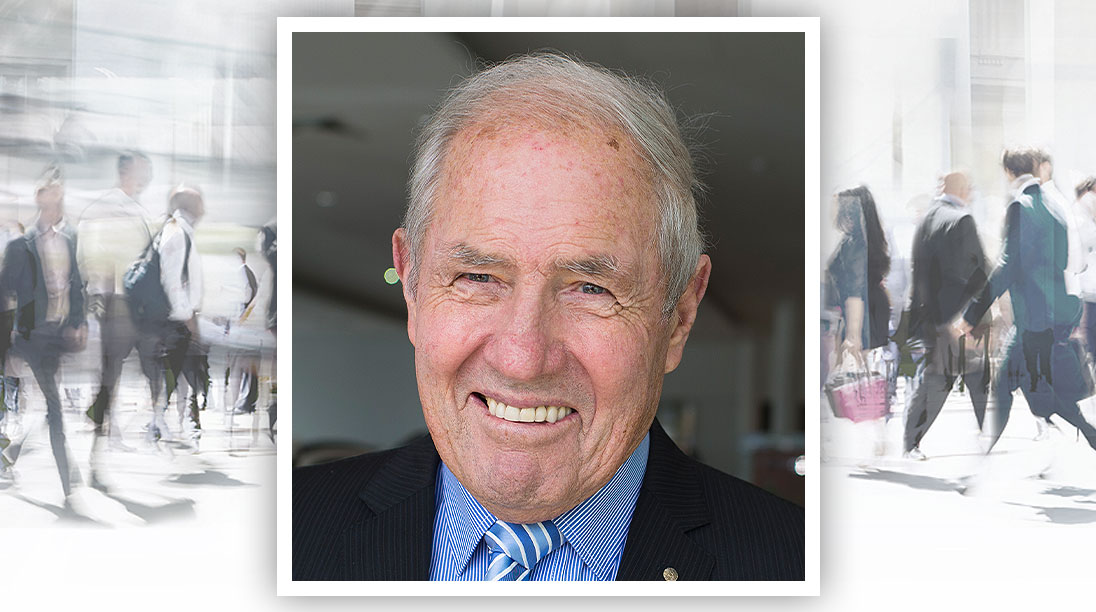 “Similarly, with Hyundai, we were appointed in early 1986 to be the oldest in NSW.

“We have long existing relationships with brands, such as Castrol Oil which we have been with for 40-plus years.

“Loyalty was very important to my father and I run the business the same way.

“I now have three sons – Harrison, Jake and Will – now in the business which made Dad extremely proud.”

In a 2016 newspaper article on his career and life, Mr Crawford said: “I was always known as Mr Enthusiasm because I was always smiling and happy – that was my credential. I made a point of saying g’day to everyone I passed. The smile you give is the smile you receive.”

Mr Crawford is survived by Stephen and his daughters Carol and Sharyn, Stephen’s sons Harrison, Jake and Will, and Sharyn’s daughters Emma and Jade. His wife, Pammy, died in 2005.

The funeral will be at the C3 Church in Oxford Falls at 2pm, Wednesday June 2.