His death is not thought to be suspicious.

An MMAL spokesperson told GoAuto today that executive director of marketing Tony Principe had assumed responsibility for sales in the interim and that the company’s priority was to “provide support to the family and respect their privacy in this difficult time”.

The company would not confirm a report in The Australian newspaper that named Mr Cook as the subject of a recent internal investigation, but in referring to the issue involving “a member of staff” it made the following statement: “The matter was being investigated internally. The investigation has concluded and Mitsubishi Motors Australia is satisfied this was an internal issue and no further action will be taken.”

Mr Cook had worked for Mitsubishi since 2003, rising through the ranks to become director of sales in June 2013.

His promotion came amid a restructure at the company under MMAL president and CEO Mutsuhiro Oshikiri, who joined the previous year. The restructure brought in four newly appointed directors – one of which was Mr Cook – to cover sales, aftersales, marketing and corporate services.

Mr Cook was a key figure in helping increase sales and in implementing Mr Oshikiri’s reforms, which were to remove some of the complexity that lingered from the company’s manufacturing operations (which closed in 2008) and to shift more sales and marketing responsibility from MMAL headquarters in Adelaide to other state centres.

At the end of the first quarter this year, sales had returned to record pace (as an import-only brand), with more than 16,600 registrations to the end of March – up 16.7 per cent on the same period last year.

Prior to taking on the top sales job, Mr Cook had served for five years as New South Wales regional manager. He had previously worked in several key positions including national manager of sales operations and national light-commercial vehicles manager. 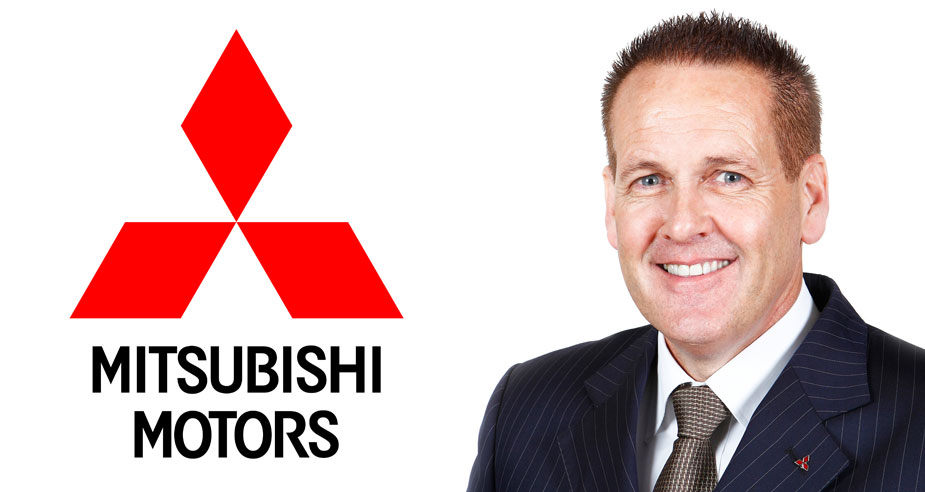