AUSTRALIA has lost one of its most distinguished automotive industry figures.

Sir Brian died just two years short of the closure of the Ford factories which he and his family had done so much to build as a manufacturing powerhouse in Australia during the 20th century.

While running Ford Australia he was chairman of the Australian Manufacturing Council and after he retired from Ford he took on a variety of appointments including chairman of the Defence Industry Committee.

He was knighted for services to industry in 1977 and in 1988 became a Companion of the Order of Australia.

Born in Adelaide, the family moved to Geelong when his father, Scott, joined Ford. Scott was an original employee of Ford Australia and Sir Brian’s brother Malcolm, who died in 1999, was a senior executive in marketing and sales and a director of the company.

A student at Geelong Grammar, Sir Brian left school in 1941 to join the RAAF. While waiting to be called up he worked as a casual pay clerk in the Ford finance office (his first job at Ford), which involved him in taking (unescorted) trays of pay envelopes totalling thousands of pounds across the Melbourne Road to the Geelong plant to hand out to the men on the shop floor at the end of the week.

Aged 17, he was shipped to England where he flew Spitfires in the European theatre of war including providing cover for invading troops on D-Day. He was awarded, along with four other Australian pilots, France’s greatest decoration, the Legion of Honour, in recognition of their role in liberating France.

In 1946 he read mining and metallurgy at Melbourne University. When he graduated he joined Ford of Canada (which then owned Ford Australia) as a graduate trainee and received a postgraduate degree in Business Administration from the University of Michigan. Soon after he returned from Canada he became manager of industrial engineering at the plant which was then assembling the Ford Customline, Pilot, Anglia and Prefect.

He was in the thick of preparations for the opening of the new Ford assembly plant at Broadmeadows, which was to build the British Ford Zephyr, when American management had a sudden change of heart.

It was Sir Brian who was given the task of cabling Australia from Dearborn to tell them to scrap the £137,000 investment spent thus far in tooling because Australian was going to build the US-designed Falcon instead.

In 1967 he was appointed director of manufacturing for Ford Australia and was only in his mid-40s when made managing director.

Ford Australia was chosen as an incubator for Edsel because it was a compact but complete design, engineering, manufacturing and sales unit. It was also a hotbed of young graduates full of ideas who had considerable leeway under Sir Brian and this enthusiastic bunch went on to run the company at the highest levels in both Australia and worldwide.

During his time at Ford Australia he was immensely popular with the media – especially the double act he performed with his crusty director of sales and marketing Keith Horner.

The pair implemented the greatest change to the Ford dealer network to that time by funding promising young men into new dealerships although they also went to war with their retailers to prevent Ford dealers taking on other brands – a battle that at times became acrimonious and was eventually lost.

Horner and Inglis also pulled of one the great coups of the time in the brand battle with Holden by seducing Holden dealer Bib Stillwell into the Ford camp.

In retirement Sir Brian applied his business skills to Amcor, Newcrest Mining, Aerospace Technologies of Australia and Optus Communications. He was awarded an Honorary Doctor of Laws of Monash University in 1992.

A memorial service for Sir Brian will be held at the chapel of Trinity College in Parkville, Melbourne, on Monday, October 13 at 10.30am. 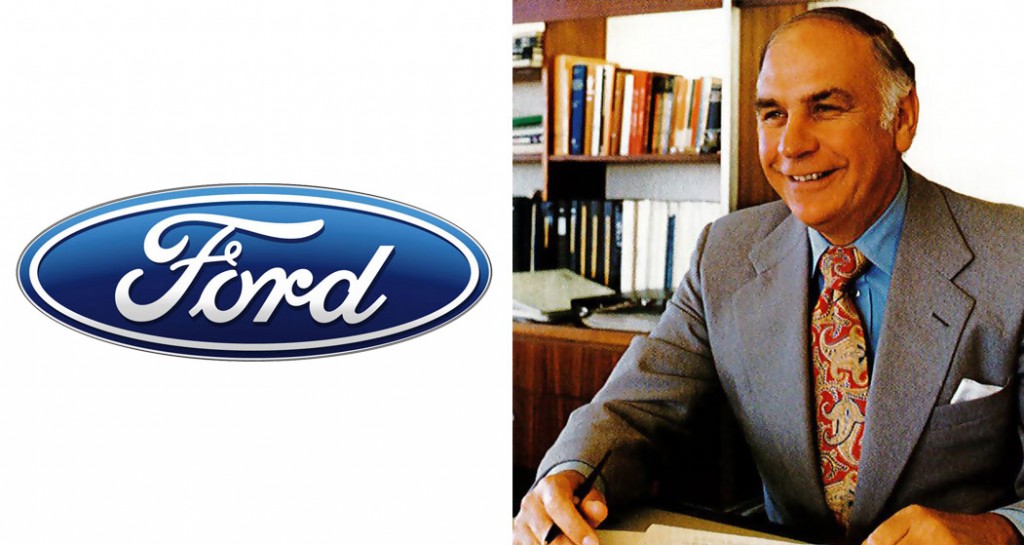