AUSTRALIA’S light-commercial vehicle market is being propped up by 4×4 pick-ups, with the light-van segment showing signs of a sales slow down this year.

Compact (sub-2.5 tonne) and mid-size commercial vans (2.5-3.5 tonne) make up just 2.0 per cent of Australia’s new-car market, but it can be a lucrative business for manufacturers provided their offering hits the right note with business customers.

While the growth of the pick-up segment is being led by buyers swapping a traditional passenger car for a 4×4 ute they can use as a family car and a trade vehicle, it appears more tradies and small business people are opting for utes instead of vans.

Combined sales of 4×2 and 4×4 pick-ups are 124,162 in the first seven months of this year, representing a 4.3 per cent increase over the same period last year.

This is despite a number of new and updated models hitting the market in the past two years, including some all-new players that have taken a bite out of the sales of some of the more well-established offerings.

The sales leader in the segment is still the dominant Toyota HiAce with 4012 sales to the end of July, which is a 6.8 per cent dip for the ageing van, but still enough for a 34 per cent share of the segment.

One of the more established offerings in the segment is Hyundai’s iLoad, but despite a heavily revised version arriving in May, its sales have slumped by 29 per cent this year. It is still the second best-selling model with 2653 units.

Volkswagen’s still fresh Transporter has slipped by 2.8 per cent this year to 1179 sales, but it is just holding on to third place. 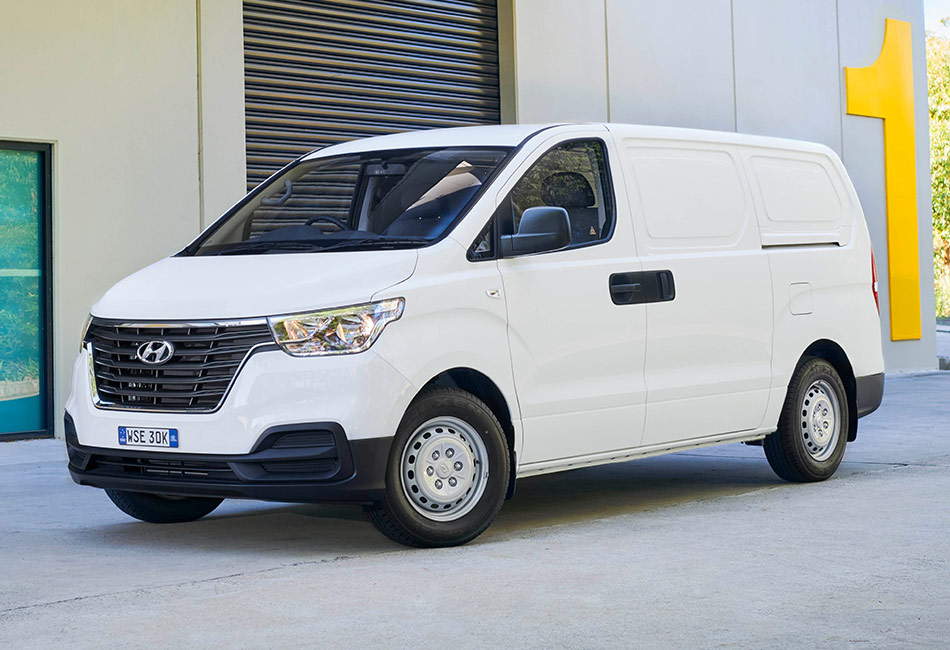 Load up: Hyundai’s iLoad was updated in May this year, but sales are down by 29 per cent so far this year.

Snapping at its heels is the recently refreshed Ford Transit Custom van which has experienced a huge 57.8 per cent sales increase in 2018 to 1149 units, thanks in part to a big 235-unit haul in July that was 92.6 per cent ahead of the same month in 2017.

The updated version lobbed in June and ushered in significant upgrades to connectivity as well as price increases across the range.

Just 10 units behind the Ford is Renault’s Trafic, which has grown by 3.0 per cent over its 2017 year-to-date haul.

The biggest surprise in the segment is the sales success of LDV, a Chinese brand that was relatively unknown in Australia until a few years ago.

The larger LDV V80 plays in the same segment, but despite its age – its mechanicals date back to 2004 – its sales have increased by 18.7 per cent this year, after a particularly strong July (+87.0%). 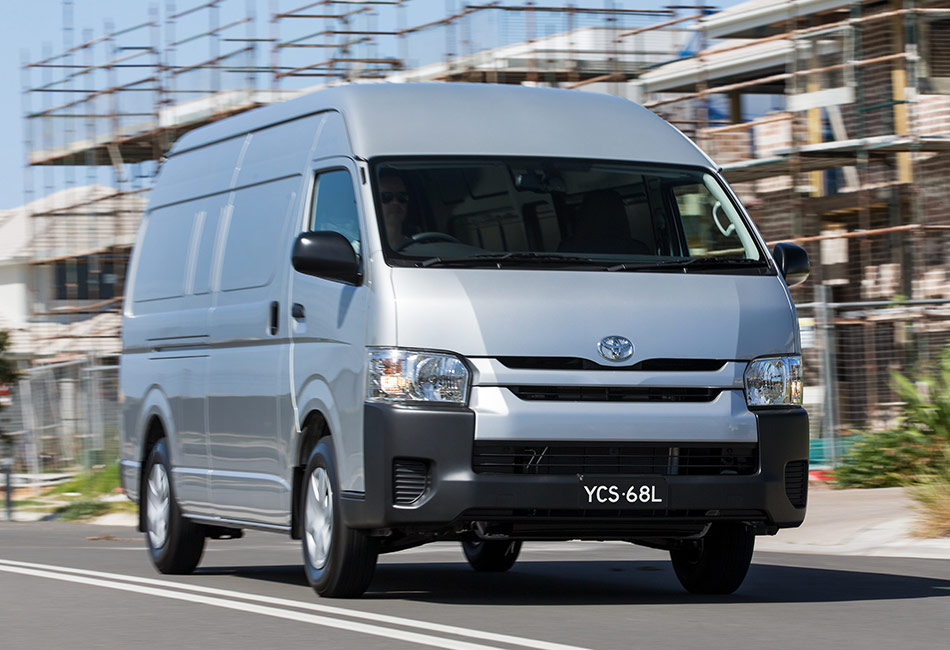 The other player is Mercedes-Benz with its Vito van that went on sale in Australia in mid-2015 and sits in seventh spot with 684 sales, a 1.4 per cent dip over last year.

Sales of the smaller sub-2.5-tonne vans have dropped by 7.4 per cent so far this year, with 1906 units shifted to the end of August, compared with 2058 in the same period last year.

The clear sales leader in the small-van segment is Volkswagen with its Caddy that has a 65.3 per cent share, with 1245 sales so far this year – an 8.3 per cent increase.

Fiat’s Doblo is the slowest seller with 51 sales year to date, which is the same number it had shifted in the same period last year.

Suzuki’s APV van used to be a strong seller in the small-van segment, but it was discontinued earlier this year as it lacked crucial safety equipment. 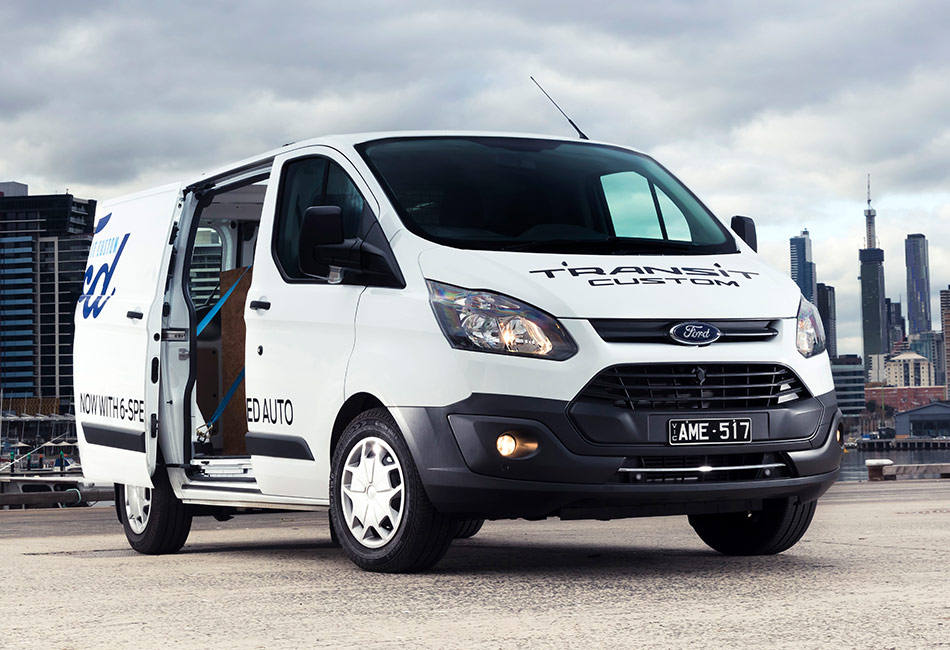 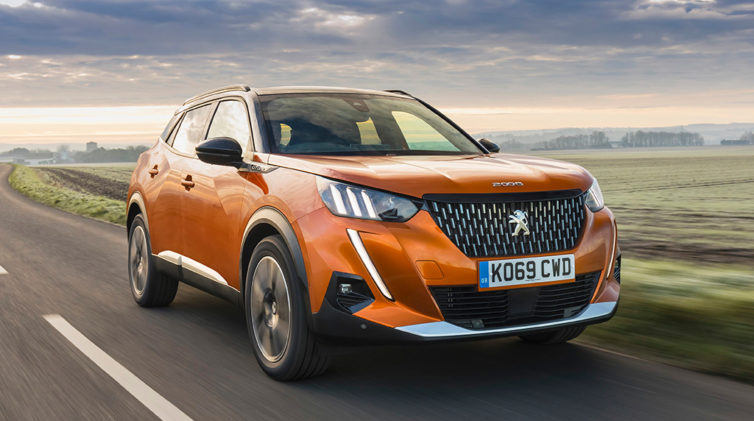 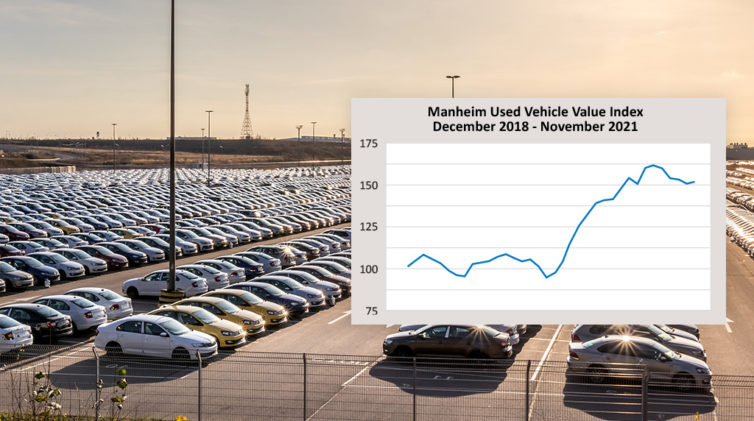