TOYOTA and Holden’s car assembly plant closures this month have prompted the Victorian government to urge employers to hire retrenched automotive workers through its ‘Back to Work’ scheme which is open until June 30, 2018, or until fully subscribed.

The state government announced in July last year that it had set aside $15 million from a previous scheme to specifically assist automotive and dairy industry workers affected by the downturns in both industries.

There is up to $7000 available for employers hiring eligible retrenched automotive workers in Victoria – assembly plant employees and those working in the broader supply chain – and $4000 for providing accredited training. 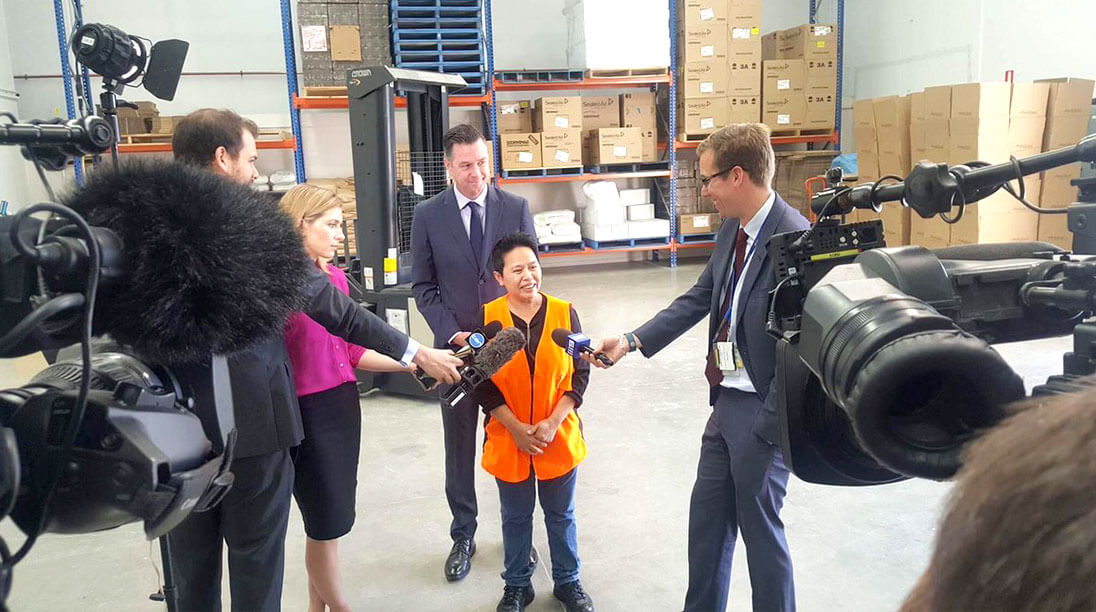 Moving on: Victorian minister for industry and employment Wade Noonan with former Toyota worker Charlie Laguna, who has moved into the food production industry.

Payments are applicable for workers hired by their new employer after July 1, 2016.

Some 1300 workers were made redundant with the closure of Toyota’s Altona factory in Melbourne’s west on October 3 – the last remaining employees as the workforce scaled down from 3900 in early 2014, when the announcement was made – while about 740 Ford employees were the last to receive a package after its Broadmeadows and Geelong plants closed a year ago.

The closure of Holden’s engine plant in Fishermens Bend in Melbourne last November also cost more than 230 jobs, while numbers in the supply chain for all three car-makers run into many thousands.

A spokesperson for the Victorian department of economic development, jobs, transport and resources told GoAuto this week that across a two-year period (2016 to 2017), retrenchments in the supply chain in Victoria are expected to reach about 3000, with 2100 of these coming as a direct result of the Toyota’s exit.

In urging Victorian employers to take on new staff from the pool of retrenched automotive employees, the department highlights experience in practices such as lean manufacturing, just-in-time systems and quality control, and points to a broad range of skills on offer with machine operators and assembly workers, technicians and trades workers, sales and administrative staff, and professionals including engineers, accountants and managers.

In South Australia, 945 workers will down tools at Holden’s Elizabeth factory in Adelaide on Friday, October 20, joining 800 others who have already left since the company revealed its intentions to close almost four years ago.

The South Australian government has an ‘Automotive Workers in Transition’ program in place but this is specifically targeted at support services for affected employees.

Elizabeth workers stand to benefit by the announcement this week that a first wave of 600 jobs will be created with the construction of Adelaide’s Osborne South naval shipyard as part of a $535 million infrastructure build that gets underway this month.

This is in preparation for a $35 billion project to build nine frigates at the site, starting in 2020, with federal defence industry minister Christopher Pyne saying that the skills base of Holden car manufacturing workers would seamlessly transfer to shipbuilding. 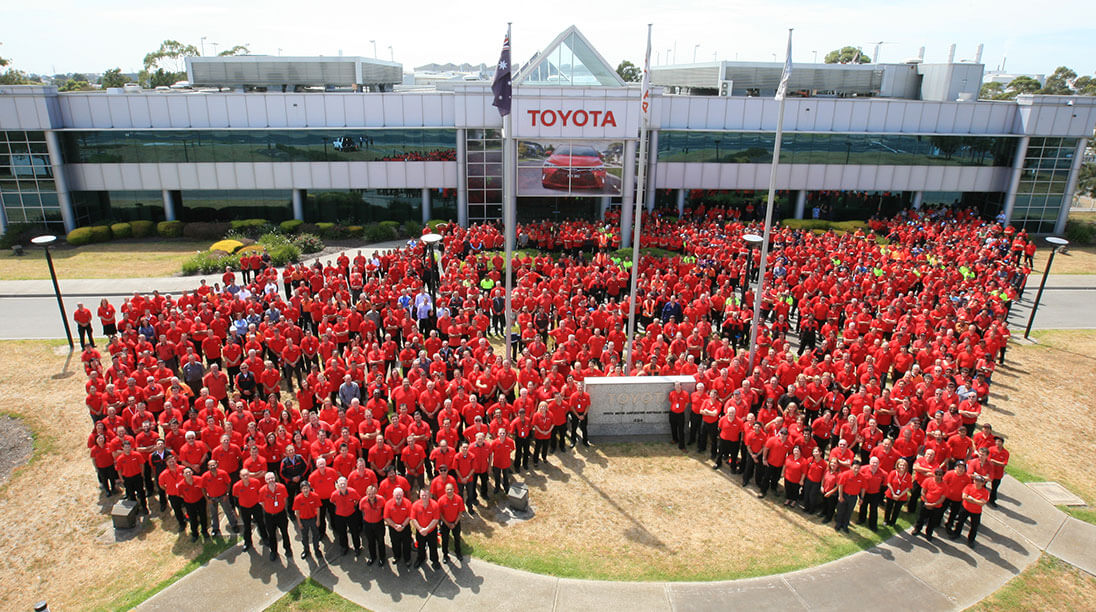 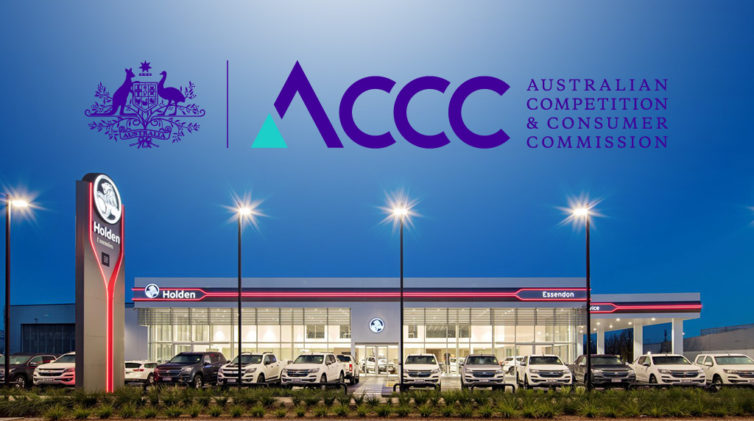 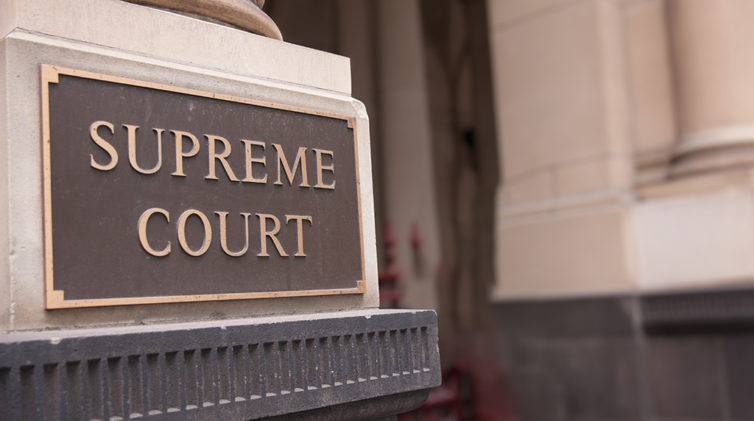 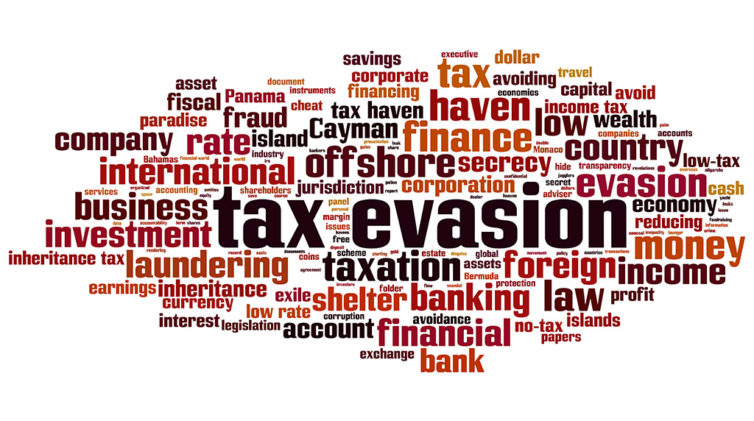