THE desire of the Victorian government to make up for vital lost real estate stamp duty revenues – caused by a slump in real estate sales and values – by raising stamp duty on vehicles over $100,000, could come to a sticky end as dealers move to reduce stocks of high-priced cars and buyers react badly to the new price levels and cancel their orders.

The government faces the prospect of the revenue from additional stamp duty failing to make up for the total loss of stamp duty on vehicles from cancelled orders and vehicles sent to other states for sale.

Industry observers are predicting truckloads of top-priced cars heading out of Victoria to be sold in the states where the super stamp duty – which is a tax on a tax on a tax – is not being charged. 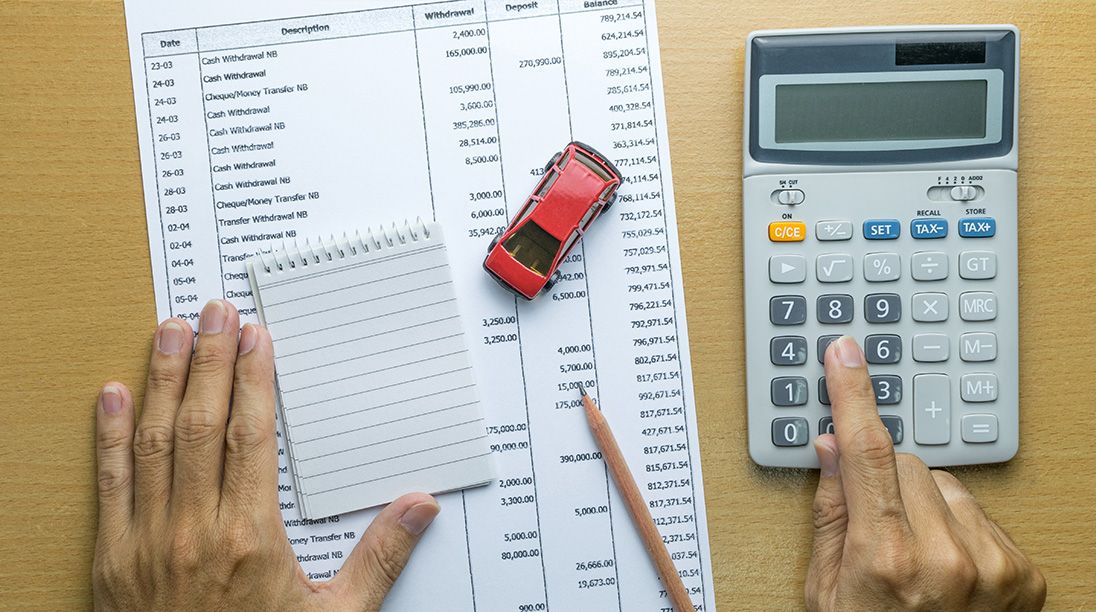 Victoria could now find itself in the position of sending the tax it would normally have gathered at the former rates to other states, which will no doubt be grateful for the windfall.

The super-luxury tax will also place immense pressure on OEMs who will need to help Victorian dealers by cutting back sales targets for dealers to levels in keeping with the very large increase in on-road costs.

It will hurt OEM holding costs as dealers will clearly not be able to fund a full house of cars for sale at these higher prices that will struggle to find buyers at sales rates planned for when they were ordered on the factory. Someone will have to pay to hold them.

In a letter to Victorian treasurer Tim Pallas, the Victorian Automobile Chamber of Commerce (VACC) said it was “receiving reports from industry participants who have now taken drastic business decisions to stop acquiring stock of high value”.

“This reluctance to trade has the potential to cause serious disruption to the market and drag the wholesale and resale prices of all vehicles to unsustainable levels,” the chamber said.

“It has been noted by VACC that rates of spending by consumers is dropping significantly and it strongly suggested that the recent changes to vehicle stamp duties will create further spending constrictions in the Victorian economy.

“Dealers have begun advising purchasers of pre-existing deals that have been ordered before the recent budget announcements, but due for delivery after 30 June, that a new super-luxury duty is to apply to that sale.

“These are conversations that have not gone well. The result is dealers are losing what was an ironclad sale as the consumer will not pay the difference the new super-luxury duty mandates.

“Many vehicles have been ordered up to 12 months before the budget announcement and consequently unsuspecting consumers now are at a massive loss. Dealers cannot absorb the new amount of super-luxury duty into the price as this will lead to economic and business loss.”

The VACC sent the treasurer the results of an urgent survey it held across its LMCT members on how they will be affected by the new super-luxury tax thresholds. 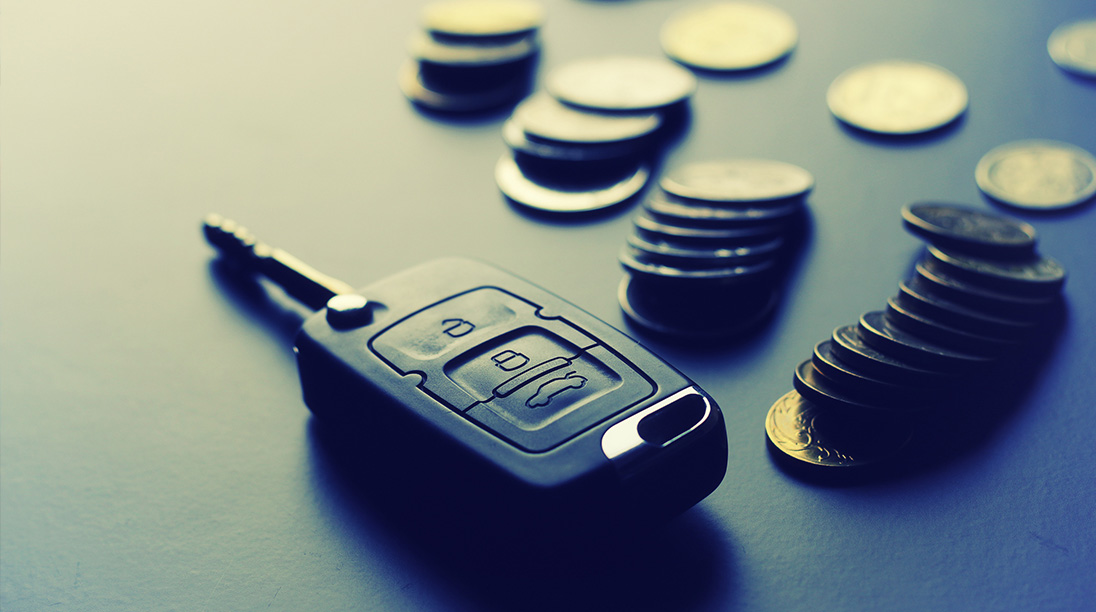 Key findings from the survey respondents reflected that: 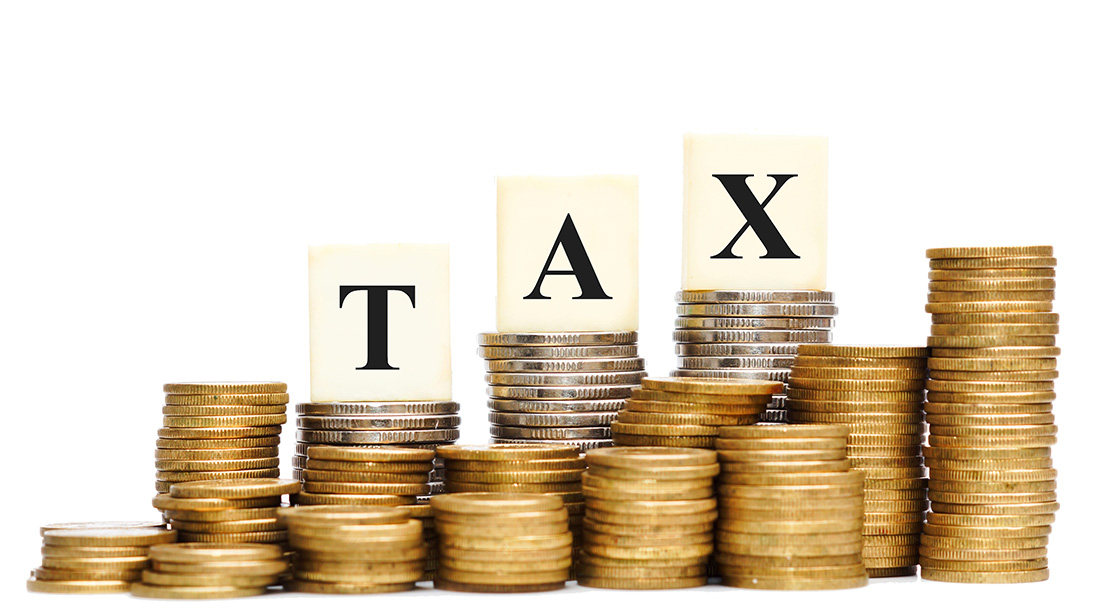