ALMOST 50 per cent of parents worry about their teenagers speeding – so Volvo Car Australia has introduced a speed-control key as standard equipment in its 2021 model range.

Volvo says that placing the device on the market creates room to open up a discussion about just how far car-makers can go in modifying the driving behaviour of people driving their cars in order to protect them from harm.

The Volvo Care Key allows owners to pre-set and lock in the top speed of the car before handing the keys over to a less experienced driver.

Volvo Car Australia director of public relations Greg Bosnich said the technology is designed to reduce the risk when handing the keys to relatives who may be less familiar with the car, or to younger drivers who are less experienced behind the wheel.

Almost one-fifth (19 per cent) of parents of teenagers also agree that they would rather catch a taxi than get a lift from their teenager.

“Nearly 75 per cent of these deaths involved male drivers, which indicates a higher rate of risk-taking behaviours among men, especially men between the ages of 17-25.

“Parents want to be able to share their car with friends and family, but our research shows they worry about how to ensure they are safe on the road. Volvo Care Car is a good safety solution that gives them some extra peace of mind.” 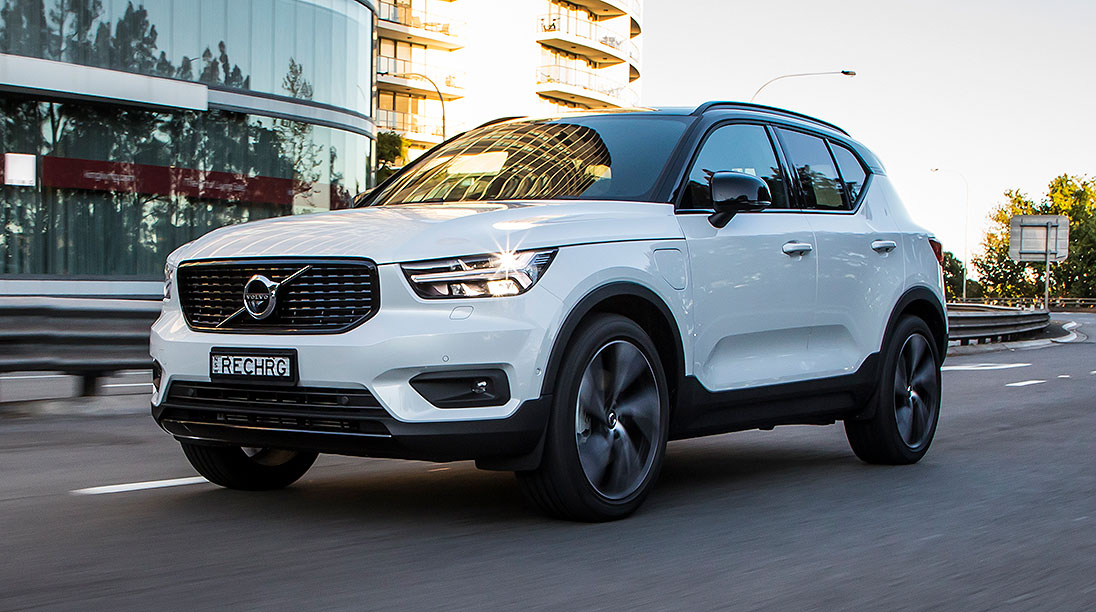 The launch of the Care Key follows Volvo’s decision to limit the top speed on all its cars to 180km/h from 2020 in order to send a strong signal about the dangers of speeding.

“Volvo wants to start a conversation about whether car-makers have the right, or maybe even the obligation, to install technology in cars that changes their owners’ behaviour,” Mr Bosnich said.

“Now that such technology is available to use, this question becomes even more important.

“The speed limit and the Care Key are both part of that initiative and illustrate how car-makers can take active responsibility for striving to achieve fewer fatalities by supporting better driver behaviour.”

Volvo Care Key is supported by Peter Frazer, the founder of the Safer Australian Roads and Highways (SARAH) Group whose 23-year-old daughter, Sarah, was killed by a truck in a road crash in 2012.

“The avoidable loss of a loved one due to dangerous behaviour like speeding is not something a family or a loved one ever gets over,” Mr Frazer said.

“Everyone has a right to get home safe to their loved ones, so I applaud the launch of Care Key and Volvo’s decision to limit the top speed of its vehicles.

“Technological innovations such as these will not only save lives, but by limiting speed, help prevent serious injuries on our roads. I applaud this innovation.”

Ford, which owned Volvo from 1999 until 2010, introduced its speed-control function in 2011 in the US, with hopes that it would be rolled out to its other markets.

Ford’s MyKey system used what it said was world-first radio restriction technology and had a speed limiter that could be set at four speeds – 105km/h, 113km/h, 121km/h and 129km/h (converted from the US mph) – and could mute the radio.

The Ford system was never introduced into Australia.