BOBBY Zagame has expanded his prestige automotive interests with the purchase this week of the luxury Melbourne outlet Trivett Classic.

It adds Rolls-Royce, Aston Martin Lagonda and McLaren to the Zagame Automotive Group portfolio and takes its new-car franchises to 14. The sale, completed this week but yet to be publicly valued, saw UK-listed company Inchcape Plc sell the Melbourne-based Trivett dealership.

In a statement from the UK, Inchcape said it was the only Trivett Melbourne asset sold, confirming it retains Trivett prestige car outlets in Sydney.

“We are in the business of premium luxury and the brands fit our existing portfolio,” he said.

“It also fits our customers. We want to be able to offer our customers the choice of a range of prestige cars.”

Approval has been granted by the three car manufacturers and now Zagame will build a new four-storey showroom in Swan Street, Richmond, for Rolls-Royce and Aston Martin Lagonda. 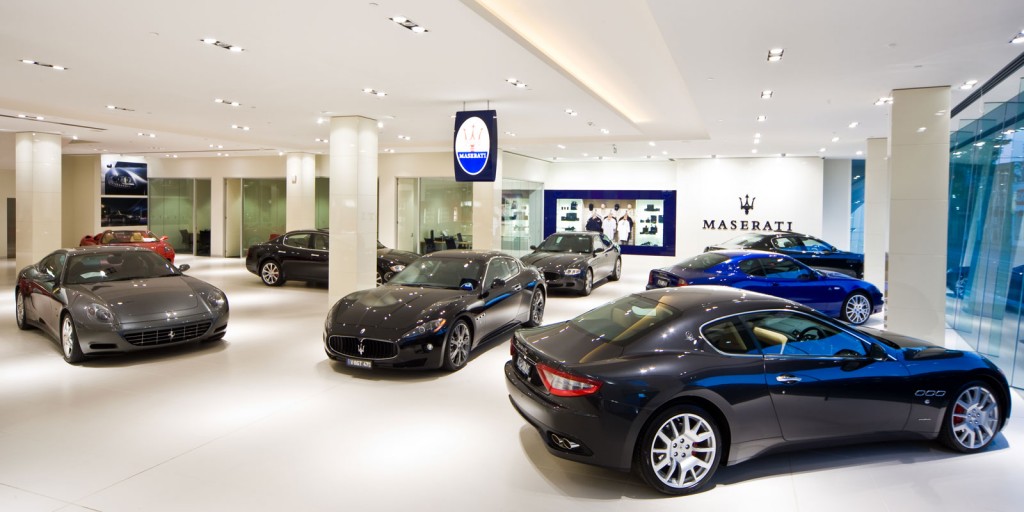 “We hope to start construction in January or February and open by the end of 2016,” Mr Zagame said.

He said another showroom, also in Richmond, will be opened in the middle of the year for McLaren.

Zagame has 14 dealerships and service centres around Melbourne. It holds franchises for 10 brands – including Ferrari, Maserati, Lamborghini and Morgan – and has multiple outlets such as six for Audi and two for Maserati.

Inchcape has 40 vehicle retail outlets in Australia and has the import and distribution rights to Subaru in Australia. It owns 14 Subaru outlets and operates a network of 107 independently owned Subaru dealerships.

Inchcape would not disclose the price of the sale but it is expected to be included in its financial statements for the current UK financial year, ending December 31. 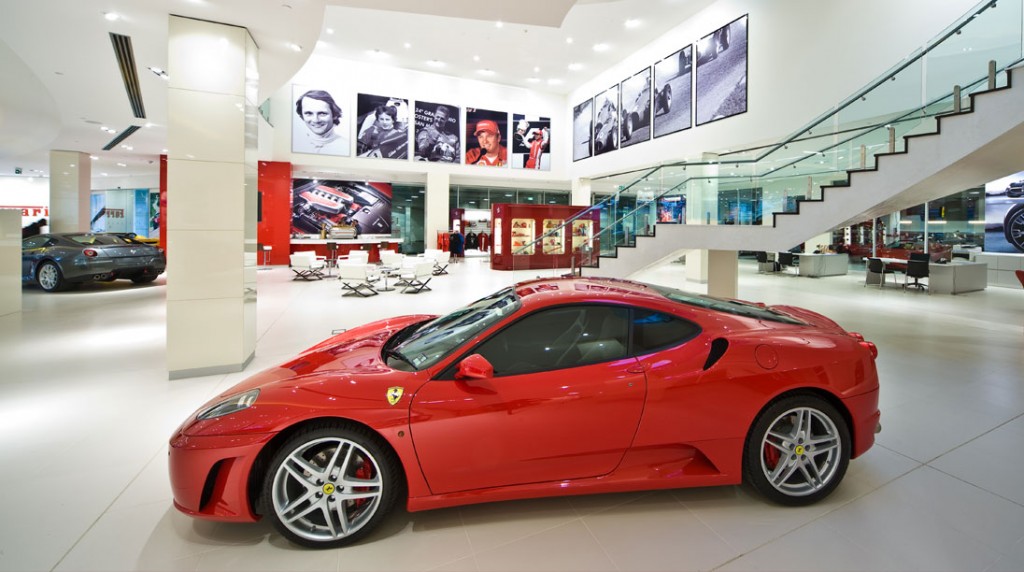