Audi takes A7 Sportback ‘above the line’

AUDI Australia will take its second-generation A7 Sportback “above the line” into mainstream media with a marketing campaign that focuses on the vehicle’s stylish design.

But the car-maker says it plans to take its campaign for the new model “below the line” to leverage social media platforms, including LinkedIn, which is used by its target customers.

“Below the line” advertising traditionally uses direct mail and catalogues as promotional media, which now includes social media. “Above the line” includes television, radio and print.

Speaking to GoAutoNews Premium at the A7 Sportback media launch in Brisbane, Audi Australia chief marketing officer Nikki Warburton explained that the five-door liftback wouldl be the first model to feature in the new strategy.

“With the A7 marketing, we felt we needed to ensure that we’re doing, not only a good job of launching the new A7, but really ensuring we’re launching the Audi brand with all the new communications that we’re going to be rolling out,” she said.

When asked what aspects of the A7 Sportback the company would focus on as part of its campaign, Ms Warburton indicated that its eye-catching design would be front and centre.

“We’re focused on the quality of the build and the premium nature of the car, obviously along the sporty lines,” she said.

“For us, (the A7) is such a beautiful looking car and a great halo opportunity for the brand overall. Rather than treating it as a product launch, we’re taking it ‘above the line’.” 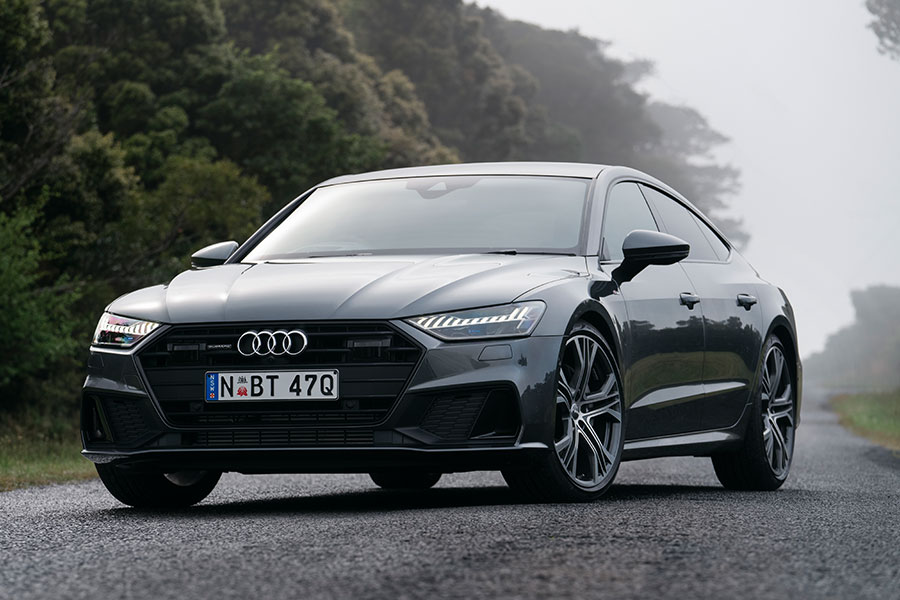 As such, Ms Warburton suggested that Audi Australia would look at several mediums, including traditional and digital, to market the A7 Sportback.

“You’ve seen … quite a heavy out-of-home presence (as part of a) fully integrated campaign, (and) we’re doing quite a lot on social media,” she said.

“We’re doing some work with LinkedIn, which is probably a little more targeted and more data-driven. Our traditional Instagram and Facebook strategy will also follow. We’ve got some radio … and print, as well.

“It’s just making sure that we really expose this new product across the board. In the past, with something like the A7, we would have potentially been a lot more targeted, which is what we did with the A8.”

LinkedIn will be a key cog in the A7 Sportback’s marketing campaign, given that its target customers are predominantly males who have partners, work as professionals and are interested in design and technology.

Ms Warburton revealed that Audi Australia will use LinkedIn to feature short videos that highlight the A7 Sportback’s exterior design and interior equipment.

“We can do more in that medium, from a content point of view, (by) talking about features and benefits of the car,” she said. 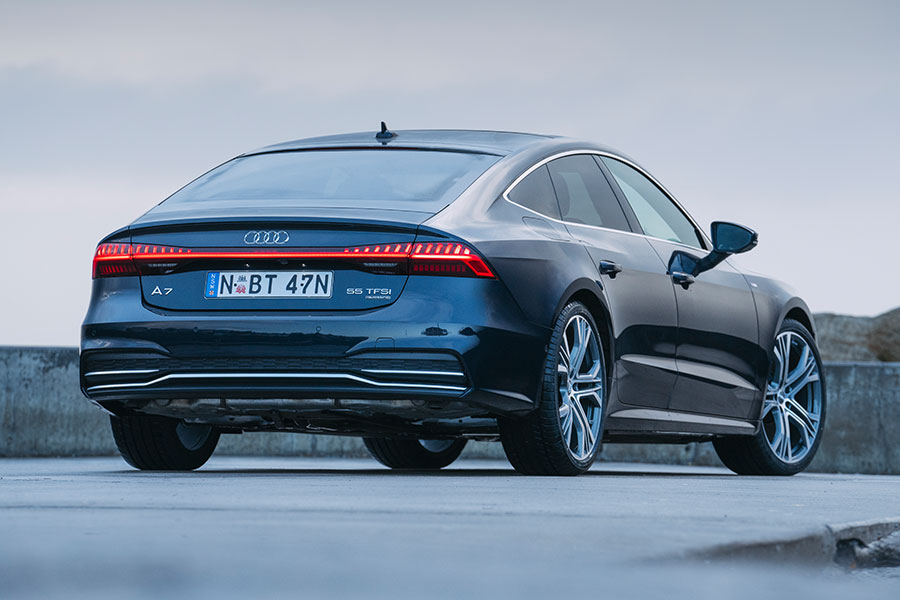