i98FM’s annual Illawarra Convoy is the largest truck convoy in the southern hemisphere and one of the largest regional one-day fundraising events in Australia.

In 2018, Autocare Services, which is part of LINX Cargo Care Group, raised more than $14,000 in events for the convoy, with the funds flowing to the Illawarra Community Foundation.

The convoy is a much-anticipated community event on the Illawarra calendar. Since its inception in 2005, it has raised a total of more than $15 million. 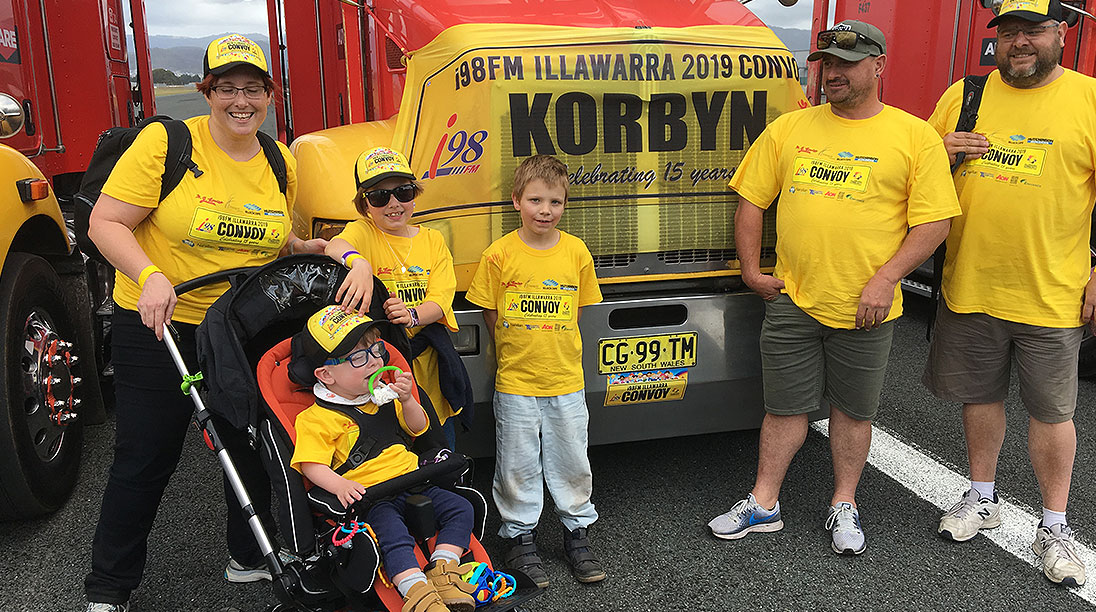 The acting general manager of Autocare Services, Sam Boardman, told GoAutoNews Premium that the whole of the Illawarra community gets behind the annual convoy and that Autocare Services backed the event “because it is so important to give back to the community in which we operate”.

“It is something our company is very passionate about,” he said.

Autocare Services employees across Port Kembla, Dapto and Ingleburn in the Illawarra area raise money in the lead up to the convoy each year by running Friday pie days, meat raffles and barbecues, as well as raffling tickets to the Newcastle Supercars event.

“All the sites have been behind it,” Mr Boardman said.

This year, Autocare Services flew three flags for people who have been assisted by the convoy but are not necessarily attached to a transport company: two-year-old Korbyn from Helensburgh, who has very complex medical and disability needs; 18-year-old Chloe from Farmborough Heights, who has cancer; and 42-year-old Dean from Bomaderry, who has received personal assistance from the Illawarra Community Foundation for his ongoing treatment. 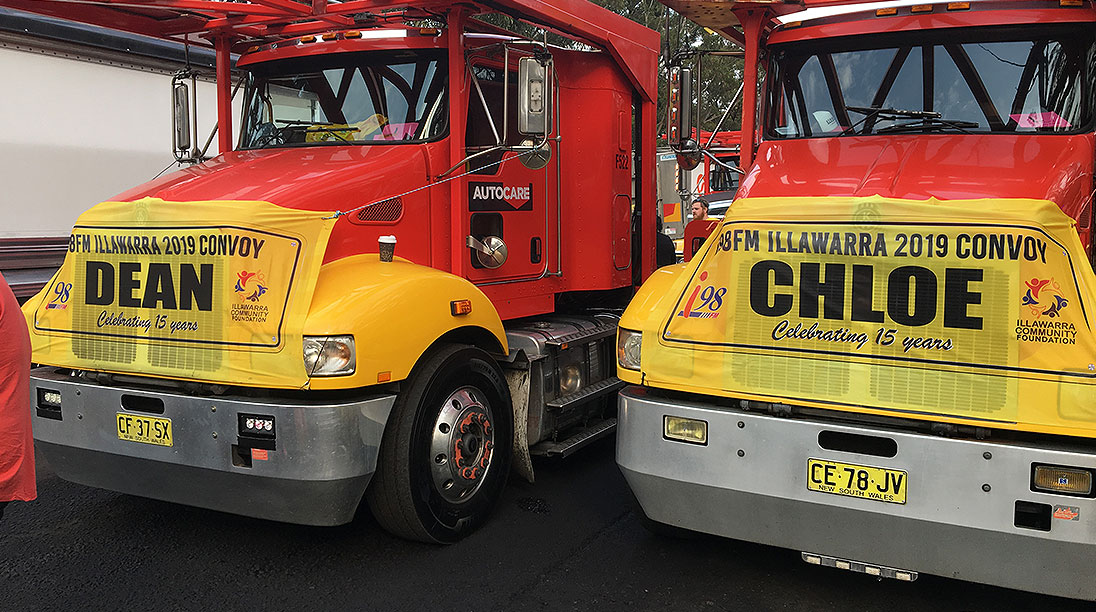 All have been supported financially from funds raised by the convoy this year.

Tony Regan, transport safety and compliance manager of Autocare Services, told the families: “This year our involvement is more of a human and personal level, it is an absolute privilege and honour in flying these flags for such amazing people on the Autocare Services trucks for the convoy.”

As part of the fundraising, entrants get pride of place at the head of the convoy based on how much money they have raised. This year, Autocare Services’ 14 trucks were in the lead pack with all the leading fundraising teams.

Winning top spot for trucks this year saw a bid of $500,000, and leading the motorbikes in the convoy attracted a winning amount of more than $105,000.

The convoy, which was run on Sunday, November 17, travelled 70km from Illawarra Coal’s West Cliff Colliery at Appin, through the streets of the Illawarra, and finished up at the Illawarra regional airport. 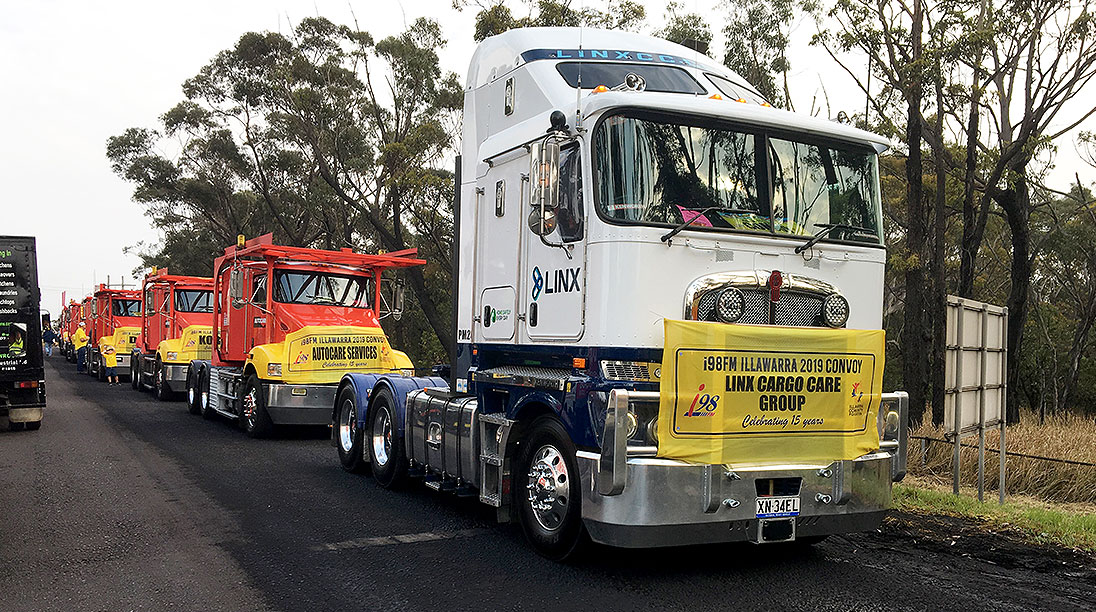