NZ’s Hellaby to be delisted, broken up and absorbed into auto parts brand portfolio

Bapcor intends to retain the automotive assets of Hellaby Holdings but will sell off the non-car parts assets and delist the company from the NZ stock exchange.

Bapcor Ltd’s retail divisions include Burson Auto Parts, Midas, Autobarn and Opposite Lock as well as wholesale and service businesses AAD and ABS. It also supports independents such as AutoPro, Car Parts and Sprint Auto Parts.

It also has two footwear retail outlets in NZ – Hannahs and Number One Shoes – and the resources services group of Contract Resources and TBS. Both these sectors have been affected by the global downturn in oil and gas exploration and by soft retail conditions for shoes in NZ.

The move comes just as Hellaby has concluded an acquisition trail in the past year; buying Australian company Premier Auto Trade for $A13 million in May 2016 and NZ’s TBS Group in June 2016 for $NZ45 million.

Hallaby Holdings reported $NZ795.5 million in revenue and a $NZ19.6 net profit after tax in the 2016 financial year, down on the previous year, with the main contributor being its automotive division.

Following the sale of shares by Hellaby directors to Bapcor, Bapcor now holds 83 per cent of Hellaby and is seeking 90 per cent for full ownership with a closing date of February 7.

Bapcor now has four of its own directors on the Hellaby board.

Bapcor said it intends to de-list Hellaby from the NZ securities exchange once it gains full ownership.

It also intends to rationalise its assets, concentrating on the automotive division with plans to expand that business in its NZ home market. But it said it will dispose of Hellaby’s equipment, resources and footwear businesses.

Hellaby shares were $NZ3.58 on Friday, marginally beneath Bapcor’s unconditional offer of $NZ3.60 per share. Bapcor shares rose marginally on the news from $A5.48 to $A5.51on the ASX. 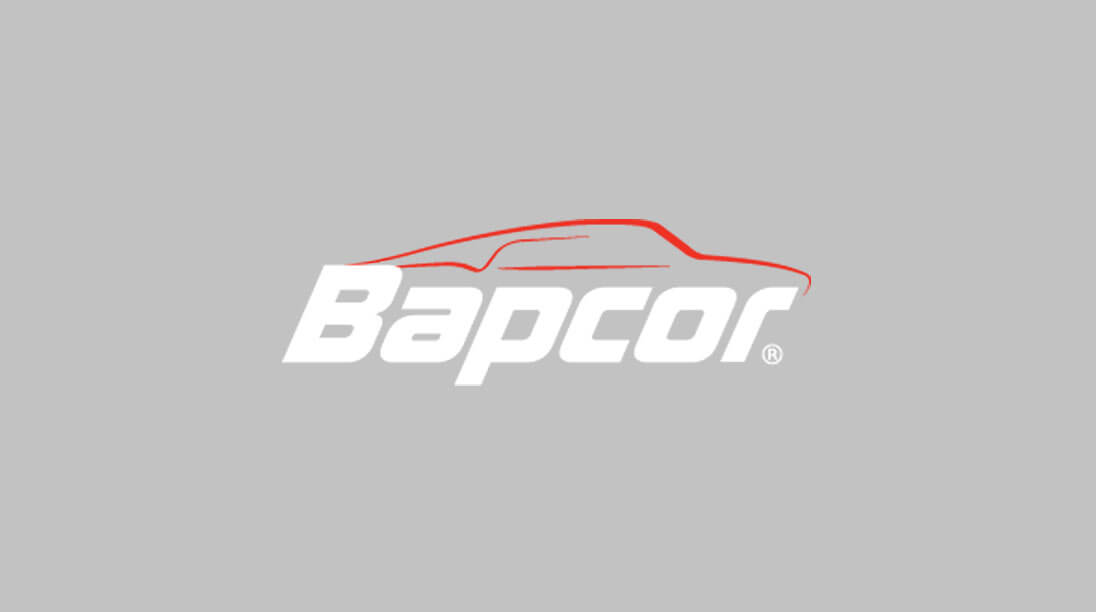