Be alert but not alarmed: Part One

THE global automotive industry is entering a phase of adjustment to respond to market conditions which will mean all stakeholders in the industry will all need to reassess their positions and operating models to remain relevant.

According to Steven Bragg, the national lead, Motor Industry Services at KPMG Enterprise, the global automotive industry is entering a ‘perfect storm’ of change and uncertainty, and he warns that not all CEOs are prepared for the impact.

“You don’t need to be a motor industry specialist to know that the Australian and global automotive industry are facing major challenges,” Mr Bragg said.

In a letter to clients, Mr Bragg was commenting the 20th KPMG Global Automotive Industry Survey (GAES) which acknowledges that global restructuring is already occurring and that global auto executives in the survey named connectivity and digitization the number one automotive trends for 2019. 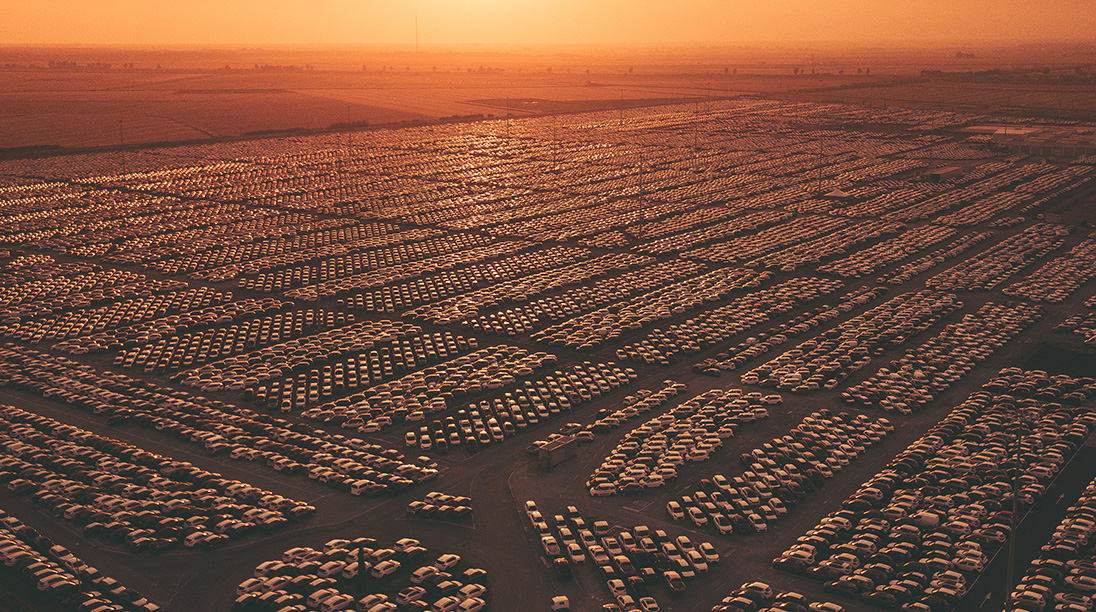 Mr Bragg said the survey overwhelmingly shows that executives believe a shift in the industry is imminent and players need to build on core competencies, while at the same time defining a new role for themselves beyond their traditional expertise.

The results demonstrated that most executives have little fear that their company’s profitability will suffer, but KPMG believes that profitability will decrease as OEMs and dealers are faced with tough market conditions and shrinking markets – unless they act now to prepare for the industry of tomorrow.

Other key global insights identified in the annual KPMG GAES (a survey of 1,000 executives in the automotive and technology industry and approximately 2,000 consumers around the world), include: 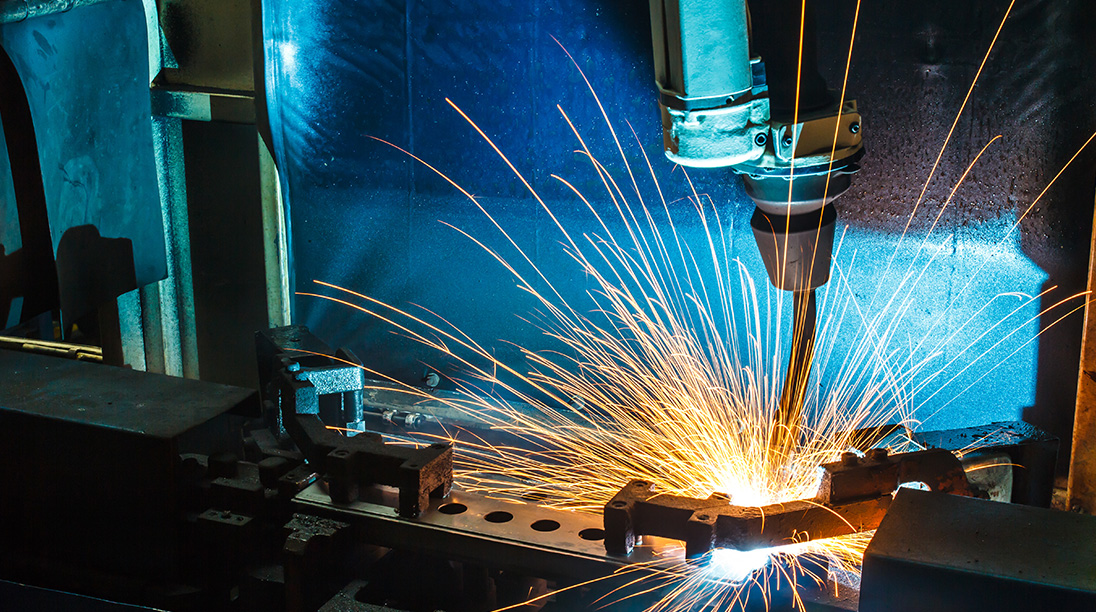 Regulators acting as the driving force

More than three out of four (77%) of executives are convinced that while OEMs declared themselves responsible for the technological agenda in the past decades, this role is being taken over by regulators who will set the primary agenda defined by industry policies.

Execs globally believe in a fairly even split of BEVs (30%), hybrids (25%), FCEVs (23%) and ICEs (23%) by 2040 – with BEVs taking the lead. And consumers say “no” to fully alternative drivetrain technologies, with hybrids the number one choice for a consumer’s next car choice and ICEs closely following.

Mobility and logistics will merge

The expectations for a mobility and logistics ecosystem are increasing: more than ever before, executives agree (60%) that in future we will no longer differentiate between the transportation of humans and goods. What have you done in your business to adapt to this model in the future?

Read more in this automotive trends three-part series to
see how these changes
could impact you.

In parts two and three of this motor industry series, we discuss the global automotive industry headwinds and their impacts in the Australian market, we focus on Australia’s motor industry’s prospects for 2019 and then look at how the sector must respond to the ambiguity of the ‘new normal’. 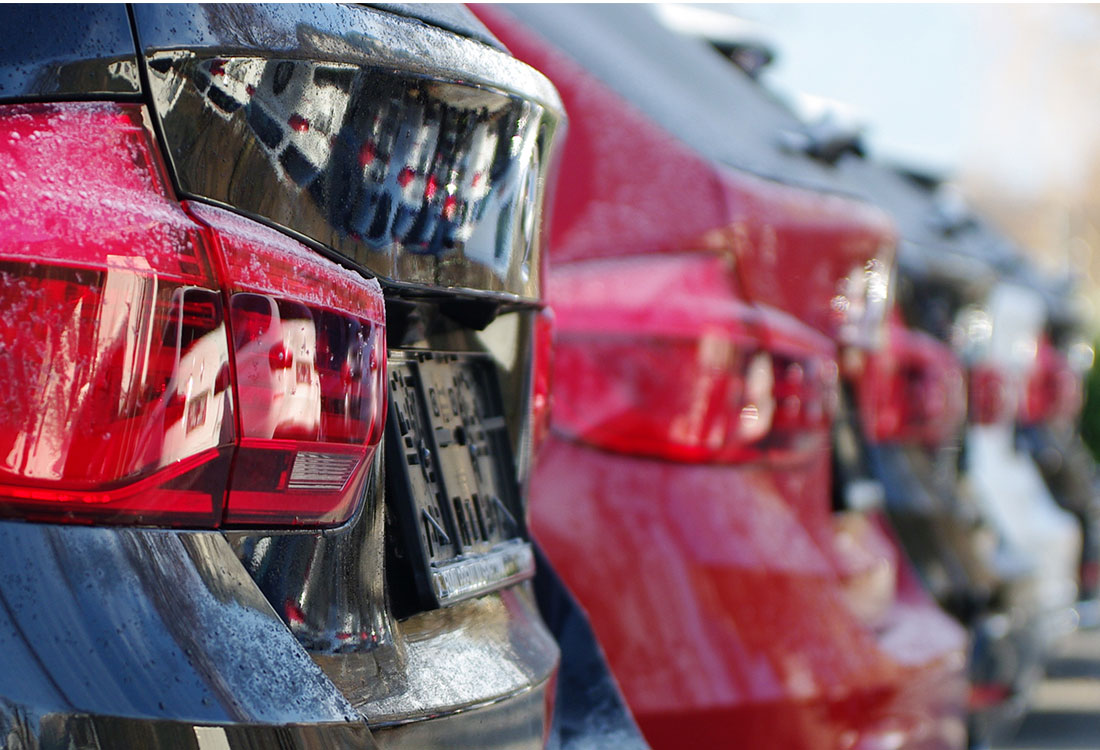 Be alert but not alarmed: Part One – Global Automotive Executive Survey

Be alert but not alarmed: Part Two – Australia’s motor industry’s prospects for 2019

Be alert but not alarmed: Part Three – What can Australian dealers do? 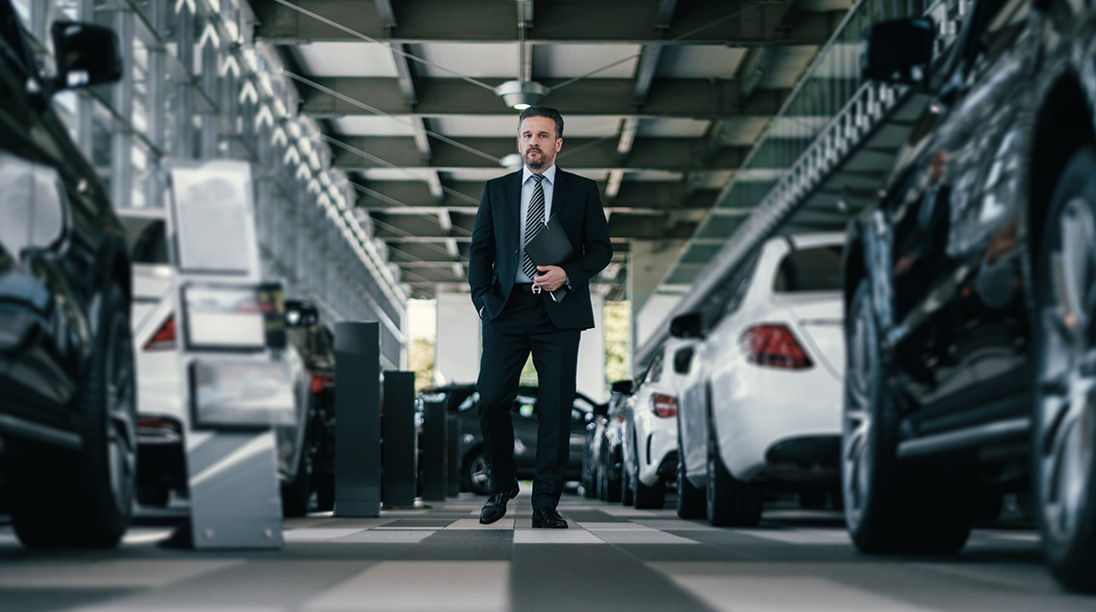