BMW has become the latest luxury car-maker after Mercedes-Benz and Audi to suspend its subscription service in the US, dropping the program after almost three years.

BMW said the “Access by BMW” program was only intended as a pilot and it has been suspended – meaning existing members continue with the service but no new members can join – because it “had reached its capacity limits”.

Audi ended its service this month in the US after persevering since September 2018, while  Mercedes-Benz dropped its program in June 2020. Cadillac ended its program in 2018 and then resurrected it as a much smaller offering last year, while Ford sold its subscription business in 2019 citing poor returns.

OEMs use subscription service programs primarily to attract consumers to their brand and allow them to sample a range of models.

But OEMs are finding the programs are labour intensive and need high administration hours on avoiding fraud and to ensure high customer satisfaction.

However, programs offered by non-OEM businesses have done very well.

Carly in Australia says that it has been “watching with interest the experience of other subscription programs overseas”.

The company told GoAutoNews Premium: “The approach of the OEM’s overseas appears to have been ‘build it and they will come’, but they have forgotten that subscription is very different to retailing.

“We have found that subscription customers are seeking a more flexible option than buying or finance but they still require value for money. The luxury brands aimed their products at the top one per cent expecting they would be attracted by the opportunity to try multiple models and pay a premium for this. But this is a very niche market.

“Carly has found that the ability to switch cars or pause a subscription is highly attractive but it is driven by more practical needs such as changes in family size, commuting behaviour or time of year.

“A subscription service requires a much deeper and lengthy relationship with the customer than traditional retail. This is a major benefit for the OEM because it presents a constant opportunity to engage and upsell, however it does come with obligations and risk.

“Some OEM subscription programs have encountered fraud and damage to vehicles. Car rental companies have dealt with this for years and have developed sophisticated systems to identify and prevent fraud. OEM’s that are not working with an experienced partner may take some time before they can refine their systems and processes to minimise fraud risk and still maintain high conversion.

“Carly recognised the value of effectively verifying customers early on and developed the PeerPass verification platform which leverages 10 years of experience in the car rental industry.

“The rapid growth of the auto industry last century was driven by the Model T Ford, not by Rolls Royce. We suspect that car subscription may be similar – practicality and value for money will be key drivers that make it a mass market proposition. There is a place for premium brands in the car subscription industry, they just need to listen to their customers and refine their offering.

“There is an enormous opportunity for OEM’s, dealers and car subscription specialists to work together to deliver successful car subscription services, with each party focusing on their strengths and area of expertise,” Carly said. 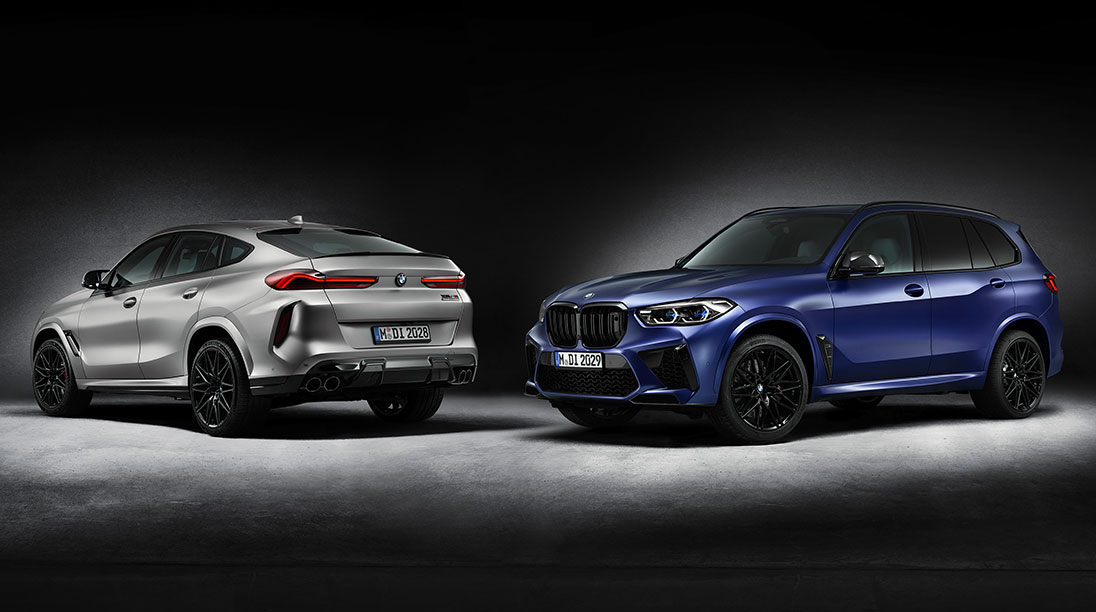 In the case of BMW, the German luxury car maker only operated its subscription service in Nashville, Tennessee and always stated it was a pilot program.

In an interview with Automotive News, Mercedes-Benz USA head of sales Adam Chamberlain said the program would have been extended if it was showing it led to increased sales.

He said that “demand was just OK” so Mercedes never expanded it beyond its initial three cities.

Automotive News said that the service drew a few hundred customers, and Mercedes executives had expected it to turn a profit in the first 12 to 18 months.

It quoted a Mercedes statement saying: “From the beginning, Mercedes-Benz Collection was designed to be a pilot program; an experiment for us to learn about the luxury automotive subscription marketplace and its customers.

“After two years in operation, the pilot program has run its course and it is now time to sunset (June 2020) the MB Collection. The information and experience we’ve gained through the pilot about our customers and the subscription business model have been invaluable and may be applied for future initiatives.”

Other OEMs also had limited availability with the subscription services, with Cadillac previously operating only in Los Angeles, Dallas and New York and Audi only in Dallas. Mercedes-Benz’s service was only in Nashville, Atlanta and Philadelphia.

Those still offering subscription in the US include Lexus’s Complete Subscription service in Seattle and San Francisco; Porsche Passport (Atlanta, Las Vegas, Los Angeles, Phoenix and San Diego in the US and Toronto in Canada); Nissan Switch (Houston); Volvo “Care By Volvo” that is planned for Australia (most US states, the UK and some parts of Europe): and Jaguar’s Pivotal (UK, US and Europe).

One of the most successful subscription programs from an OEM has been the Porsche Passport service that has been extended in the US because of demand.

It started in Atlanta in 2017 and expanded to other cities, now with five in North America.

Porsche Cars North America said eight in 10 subscribers had never owned a Porsche and the program converts some to buy a Porsche.