EAGERS Automotive will buy back up to 10 per cent of its shares on market, guided by positive market reaction to its trading update and as a means of cementing the share price during what it sees as “extreme market volatility”.

Eagers’ shares fell 11.18 per cent during the latest ASX sell-off, falling from $9.93 on June 8 to $8.82 on June 15 before recovering. In the same period, the ASX All-Ordinaries index fell 7.6 per cent before rebounding.

In a notice to the ASX, Eagers’ CEO Keith Thornton said “the buy-back reflects the board’s prudent focus on active capital management and is testament to the company’s strong balance sheet.”

The news is regarded as a “smart move” by Motor Industry Services lead for Pitcher Partners Sydney, Steven Bragg, in light of Eagers’ current strong trading and the current unrelated market sentiment driving down their share price.

He said the reasons for Eagers buying back its shares included ownership consolidation, perceived share price undervaluation, and to boost its key financial ratios.

“Shareholders usually want a stream of increasing dividends from the company they invested in and one of the goals of company executives is to maximise shareholder wealth.

“However, company executives must balance appeasing shareholders with staying nimble if the economy dips into a recession.” 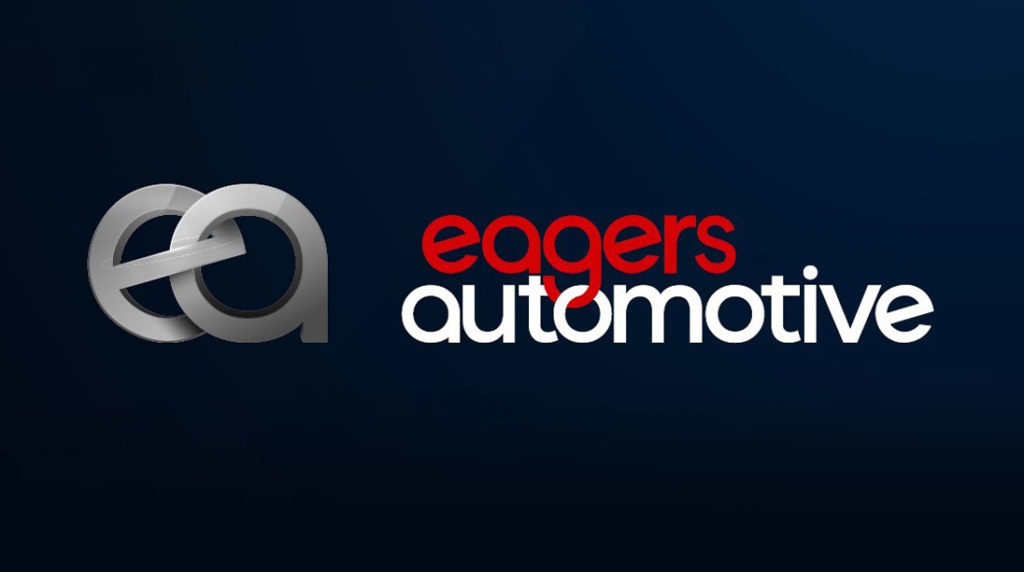 Mr Bragg said that although Eagers’ performance and dividends had consistently increased recently in light of vehicle stock shortages and increased demand throughout the pandemic “it might be more prudent to allocate more cash to share repurchases rather than dividends during a broader economic downturn”.

“In some cases, buybacks are favoured over dividends by shareholders,” he said.

“If the economy slows or falls into recession, Eagers might be forced to cut its dividend to preserve cash. The result would undoubtedly lead to a decline in the stock price.”

He said Eagers will have more flexibility by employing the share buyback compared with dividends by controlling the amount and timing of the shares bought. This would achieve the same preservation of capital as a dividend cut, but the stock price would likely take less of a hit.

“In the event of an economic downturn or recession, share buybacks can be decreased more easily than dividends, with a far less negative impact on the stock price.”

He said that another major motive for Eagers to buy back its shares was that it may genuinely feel the shares are undervalued.

“Undervaluation occurs for a number of reasons, but the driver recently is the bearish market sentiment weighing on all shares,” said Mr Bragg.

Mr Bragg said Eagers will be in good company with share buybacks coming back in favour at strong performing companies with strong balance sheets and recently depressed share valuations.