Ms Gutierrez brings to the position more than 10 years’ experience in digital and more traditional forms of marketing, with the company pointing to previous positions with both media and creative agencies before switching to the client side in digital and e-commerce marketplace roles.

Most recently, Ms Gutierrez spent more than two-and-a-half years as marketing manager (Australia and New Zealand) for the StubHub ticketing marketplace, which was owned by eBay but sold for $US4.05 billion ($A6.3b) in February this year to European rival Viagogo.

She previously spent about a year as marketing and communications manager for non-profit employment services provider CoAct (formerly Job Futures) and earlier worked for CareerOne for about 18 months as marketing manager.

Launched in Sydney in March last year, Carly is a subsidiary of publicly listed Australian company Collaborate Corporation and a sibling to car rental business DriveMyCar. It quickly expanded into Melbourne, and in February this year launched in Brisbane and the Gold Coast.

The company plans to launch in New Zealand once lockdown restrictions are lifted.

Among its growing client list are OEMs including Hyundai Motor Company Australia.

In the new role, Ms Gutierrez will report directly to Carly chief executive Chris Noone and, according to the company, will be tasked with “taking the brand to the next level as it continues to offer consumers, car dealers and manufacturers a unique vehicle access and revenue solution”.

“Jessica brings an armoury of skills across brand, e-commerce and digital marketing that will be vital in accelerating the uptake of car subscription and growing the awareness of Carly as a household brand,” Mr Noone said.

“Her focus will be on cementing Carly’s position as the new way for the Australian automotive industry to engage with the changing needs of Australian drivers.

“Carly quickly established itself as the most flexible car subscription service in less than a year in the emerging car subscription sector. In defiance of recent economic uncertainty, Australians are turning to Carly as the safer, low-risk alternative to car ownership because it offers the flexibility to pause or stop their subscription as determined by their personal financial circumstances.

“They can have cars on their own terms, which is more important than ever.”

Ms Gutierrez said: “Not only does Carly represent the next evolution of traditional business models, it also makes sense.

“People, more than ever before, are living much more fluid lifestyles, and businesses need to be able to provide their customers with options to accommodate these new and often less permanent behaviours,” she said. 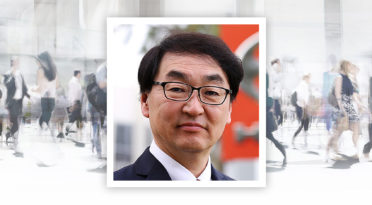 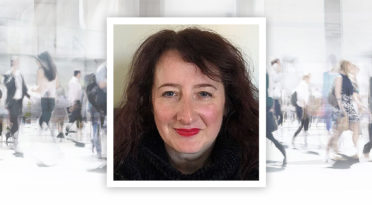