By taking all of Encar – South Korea’s biggest online automotive classified business – Carsales gains access to a market seven times the size of the Australian market and the opportunity to get its Stratton Finance business into the market there.

Carsales has signed an agreement to buy the the 50.1 per cent of South Korea’s SK Encarsales (Encar) that it did not own for $244 million. The deal is expected to be completed in January.

Carsales head of external communications, Will Clarke, told GoAutoNews Premium that the investment has been one of the company’s strongest overseas performers and highlighted the potential of the market.

More importantly, the 100 per cent ownership of Encar will allow Carsales to introduce its finance business, Stratton Finance, into South Korea. It was previously blocked because an outgoing shareholder was involved in the finance industry.

Mr Clarke said the purchase of all Encar shares also showed the successful rollout of the Australian-designed software platform and how easily it could be adapted to other markets.

He said this was assisted by good relationships with its South Korean managers developed over the past three years. 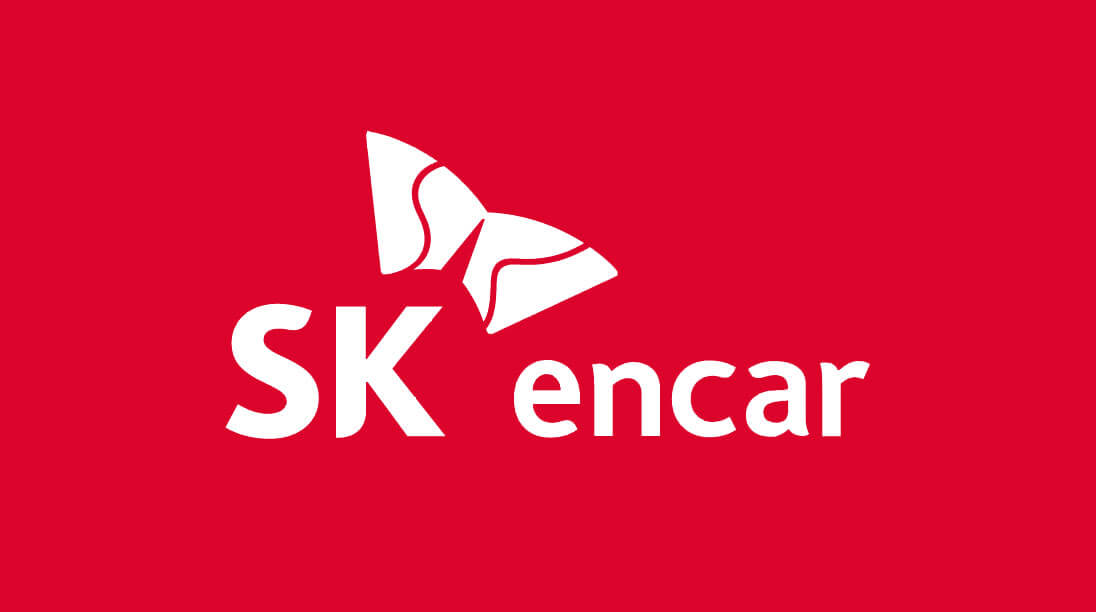 The platform is also flexible with languages, developed initially for Carsales’ investments in the Spanish-speaking markets of South America.

Spanish is the main language of four of the six overseas markets in which Carsales has an interest.

These are Demotores (Chile, Argentina, Colombia) which is fully owned by Carsales; Chileautos (Chile) with an 83.3 per cent share; SoloAutos (Mexico) with 65 per cent. Carsales owns 30 per cent Webmotos in Brazil, which is written in Portuguese.

The biggest market is Brazil which is estimated to have the potential to contribute about $400 million a year to Carsales’ revenue.

Carsales also has 20 per cent of iCar Asia (Thailand, Indonesia and Malaysia) and now has 100 per cent of South Korea’s SK Encar.

In a statement to the Australian Securities Exchange, Carsales CEO Cameron McIntyre said that purchase of the Encar shares was “a significant milestone in Carsales’ long-term strategy to be the global leader in online auto classifieds”.

“Encar has been one of our strongest performing overseas businesses and has continually delivered good revenue and earnings growth,” he said. 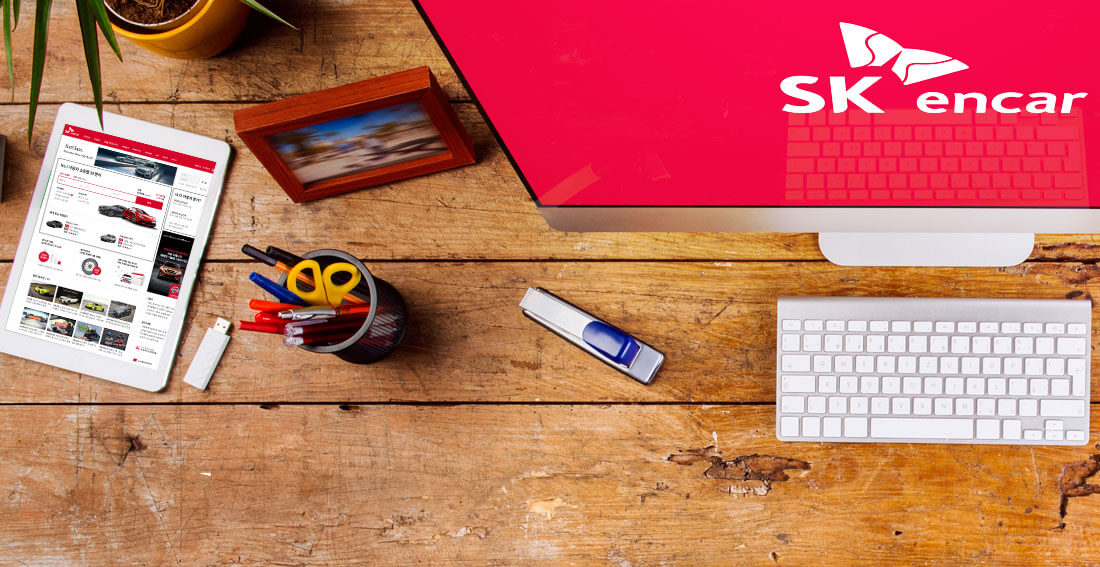