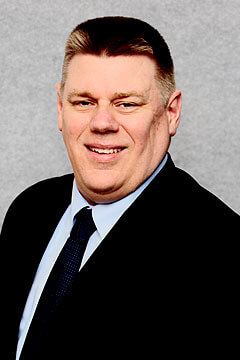 ADELAIDE-based tech company Cohda Wireless has extended its lead over its global competitors in the area of autonomous driving technology with the release of a 360-degree radar sensor.

The new product was launched this week when the South Australian government held a cabinet meeting at Cohda’s headquarters in suburban Adelaide.

The news came just days before Adelaide is to host an international driverless cars conference which, in turn, has been scheduled to coincide with Australia’s first autonomous vehicle trials on Adelaide’s Southern Expressway on November 7 and 8.

Cohda is recognised as having world-class vehicle-to-vehicle (V2V) and vehicle-to-infrastructure (V2I) sensors.

They have been fitted to about 60 per cent of the thousands of vehicles currently being used in connected car, driverless car and intelligent transport system trials around the world.

The new Cohda sensor complements and enhances the traditional sensors that have been used up to now, according to Cohda chief executive officer Paul Gray.

“Cohda’s V2X-Radar is a game changing product that provides a new sensor for driverless cars,” he told the cabinet meeting.

He said it was a 360-degree radar that can detect buildings, road signs and all vehicles, whether or not they are fitted with sensors. 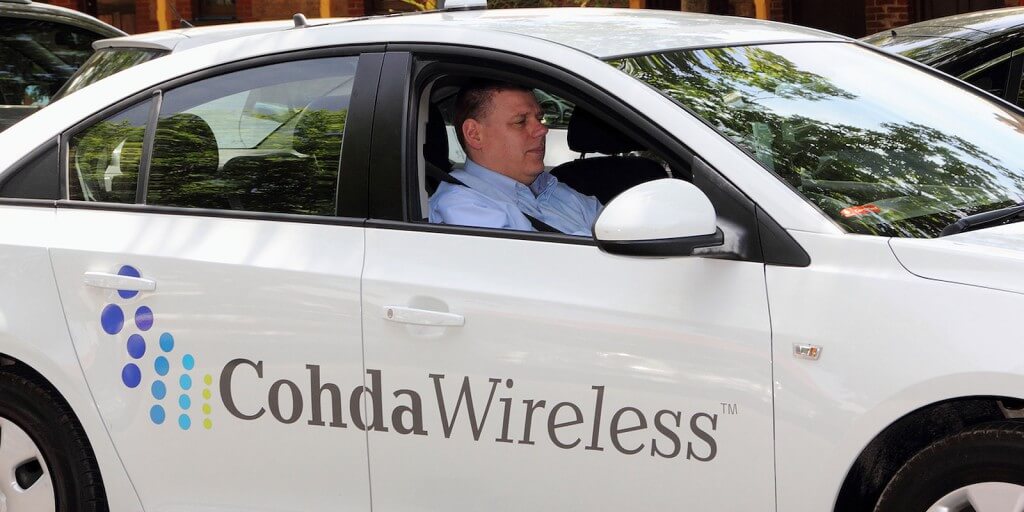 “Unlike current technologies, Cohda’s V2X-Radar is unaffected by rain, snow or fog, and can ‘see’ around corners. V2X-Radar can be used with both driven and driverless vehicles,” Dr Gray said.

The ability to ‘see’ around corners – to sense the presence of a vehicle that cannot be seen by the driver – is the unique aspect of Cohda’s current V2V technology.

All competing technologies are line-of-sight systems.

Dr Gray said V2X-Radar is a software application that worked with standard transmissions from any V2X system. It is compatible with United States and European standards.

Together with a 3D map, V2X-Radar can give accurate positioning, even when surrounded by tall buildings. It instantly reads the speeds of other vehicles and obtains its 360-degree view of the world from just one antenna.

“As such, V2X-Radar is an important new sensor for autonomous vehicles,” Dr Gray said.

A crucial element is that V2X-Radar works with the Cohda products already on the market.

Cohda supplies its technology to the Dutch company NXP Semiconductors which, in turn, sells its Roadlink chipsets to Delphi for supply to the car manufacturers.

Cadillac has already announced it will be fitting the Delphi/NXP/Cohda system to the 2017 CTS sedan.

“As a global leader in connected car technology, which enables cars to interact with one another or any type of infrastructure, Cohda Wireless is one of our state’s most impressive success stories,” South Australian premier Jay Weatherill said after the cabinet meeting.

“It was founded in 2004 by a group of highly regarded research scientists from the University of South Australia and today Cohda’s products are used in more than 60 per cent of all connected car field trials worldwide, such as General Motors.

“Today Cohda is announcing breakthrough technology which would allow driverless cars to ‘see’ the world like never before.

“The state government is fostering companies like Cohda Wireless by creating the legislative environment to enable innovators to flourish and by helping to focus the world on the achievements of our world-leading businesses.” 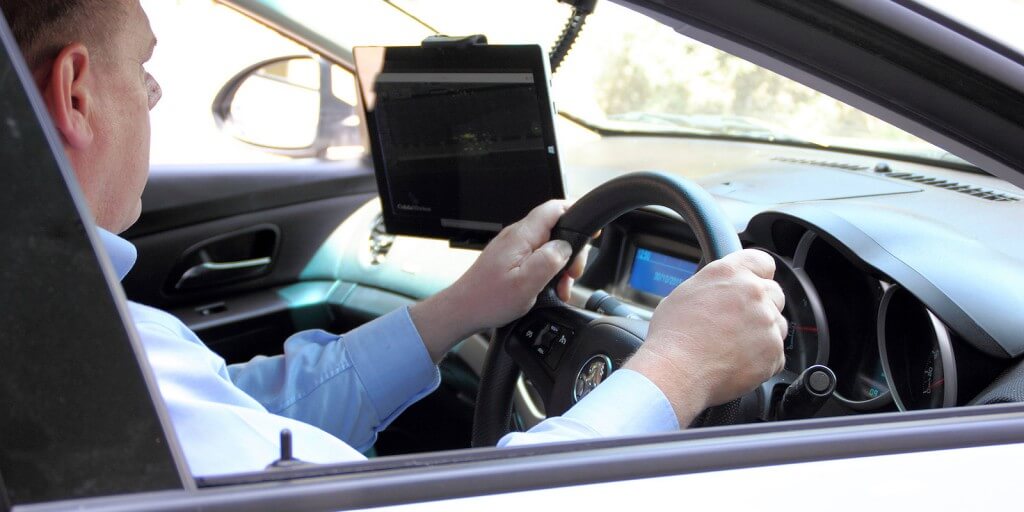 On the radar: Adelaide company Cohda Wireless has unveiled its V2X-Radar system that will be fitted to autonomous cars.