Cotterill moves on from Ateco 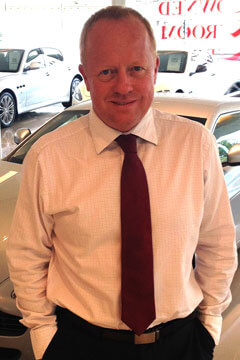 Bye for now: Daniel Cotterill will finish his role with Ateco Automotive at the end of August.

POPULAR public affairs manager for Ateco Automotive, Daniel Cotterill, has elected to move on from the vehicle importer when his contract at Ateco, primarily focussed on managing PR for the company’s Asian brands, finishes at the end of August.

Mr Cotterill spent seven years consulting with Ateco, which included the launch of the Great Wall and Chery brands as well as a torrid period of issues management concerning poor crash test results and the discovery of asbestos in engine and exhaust gaskets. He later oversaw PR for Foton, Ssangyong, LDV and, more recently, the launch of the American Special Vehicles RAM venture.

A former journalist, editor and senior federal government staffer, Mr Cotterill was also engaged by a variety of other clients during his time with Ateco via his Mainline Communications consultancy.

He told GoAutoNews: “It’s been great working with Ateco. It is a tight knit, effective and very experienced crew. I have been fortunate to work with the company during a period that allowed me to learn a lot about the auto industry in a comparatively short time.”

Mr Cotterill is looking to relocate from his present Canberra base to service clients in Melbourne and pursue his interests in historic motor racing. 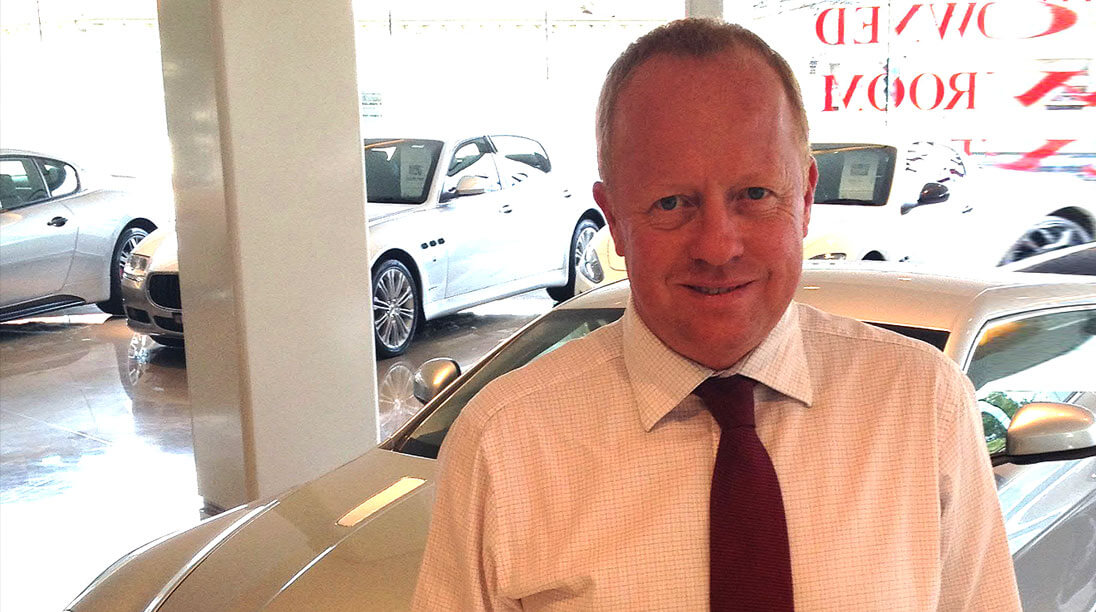