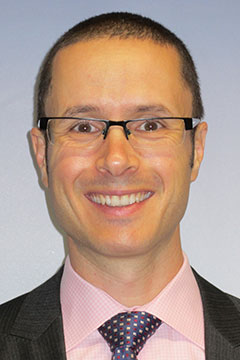 Mr Mandile, who has 15 year’s experience, most recently served as Nissan Motor Company Australia director of sales and marketing from September 2015 after initially joining the company as general manager of sales in June 2012.

Prior to this six-year stint, he spent 10 years at Honda Australia, working his way up from area sales manager in April 2003 to senior sales manager from February 2009 to June 2012.

Before Mr Mandile’s career in the automotive industry, he spent seven years with Qantas Airways and one year with Budget Rent a Car Australia. 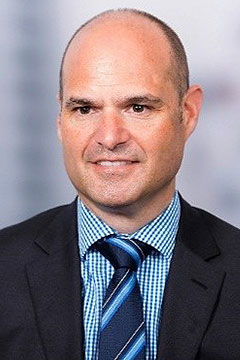 Offering more than 21 years of expertise, Mr Hershman previously worked for Automotive Holdings Group (AHG) from July 2016 to June 2017 as a customer engagement and business consultant.

During his tenure with AHG, he reported to the dealer principals at McGrath Mazda, Subaru Liverpool and Sutherland Mazda, helping to grow their businesses.

From March 2014 to October 2015, Mr Hershman served as general manager of group retail development for Volkswagen Group Australia (VGA), overseeing the dealer networks of its Volkswagen and Skoda brands.

In a separate stint, he worked in VGA’s commercial vehicles division from December 2001 as area manager before stepping up to fleet and government manager from November 2002 to July 2004.

Mr Hershman’s longest tenure came at Hyundai Motor Company Australia where he started as product planning manager in September 2004 and finished as senior regional sales manager for the eastern region from September 2012 to March 2014. 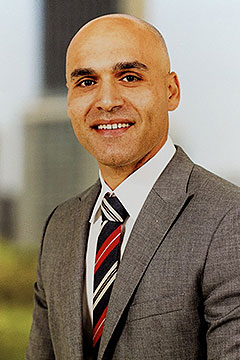 He began his automotive career at Ford Motor Company in the United Kingdom from October 1994 to November 1999 as a project manager under the engineering graduate development program.

Mr Mahmoud, who has more than 22 year’s experience, has previously held several roles at Toyota Motor Corporation Australia (TMCA), including his most recent tenure as national manager of business transformation from January 2014 to December 2017.

During his stint in this role, he led the company-wide restructure of the TMCA franchise business model, focusing on network profit, customer satisfaction and retention.

Meanwhile, Ms Spear has left her position as director of customer practice at Deloitte Digital, which she held from September 2015, to join Deloitte Private MIS as national customer experience lead. 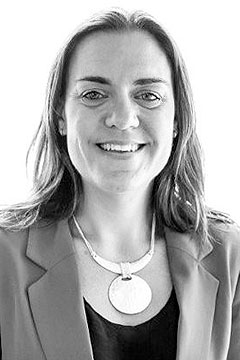 This role will see her collaborate with OEMs and dealers to develop customer insights, design new retail experiences and build customer-centric capability.

Prior to working at Deloitte Australia, Ms Spear held various roles at MashUp CX, The Zoo Republic, POPAI Australia and New Zealand, image3D and The Promotional Shop where she was the senior business manager for TMCA from October 2003 to March 2006.

According to Deloitte Private MIS lead partner Grant Cameron, these key appointments will prove critical to the company’s growth and ability in the post-local manufacturing era.

“Chris, Ben, Ahmed and Karen’s collective wealth of industry knowledge and experience clearly highlights the unparalleled breadth and depth of our expanding MIS team, and reinforces why we are leaders in this space,” he said.

“We’re delighted to have them join as it allows us to continue providing our clients with exceptional service and to grow our offerings in the Australian marketplace.

“Importantly, it keeps building our reach to partner with and support our clients through this unprecedented period of change that the industry is experiencing.” 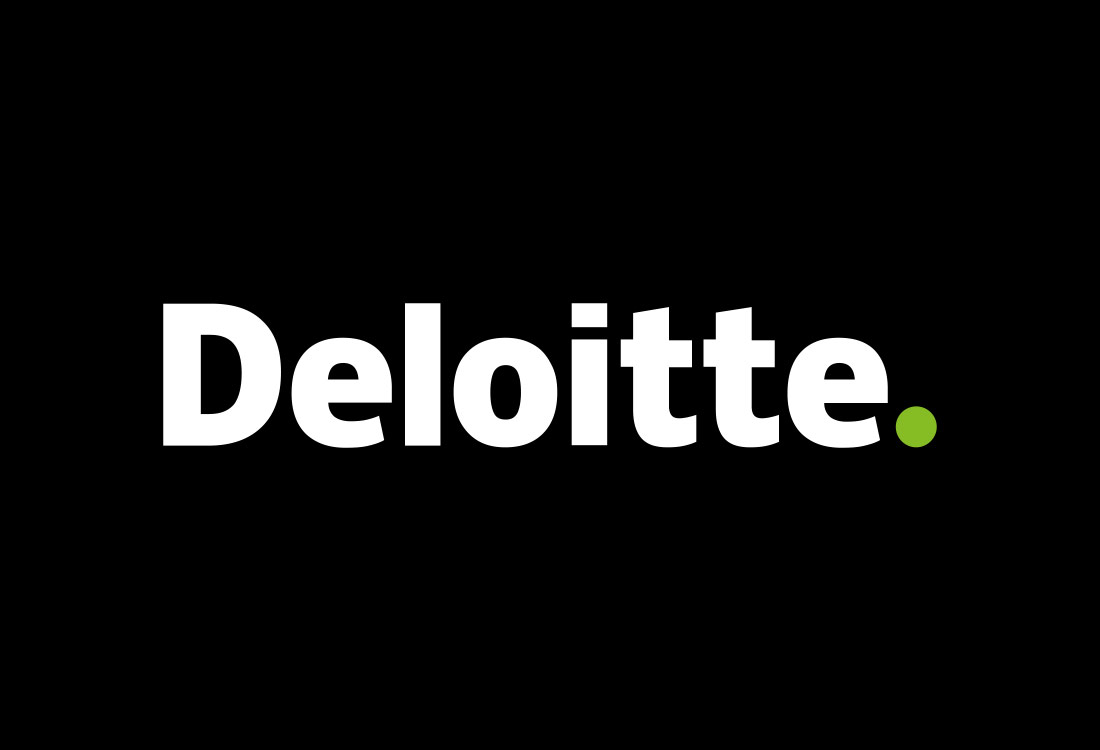