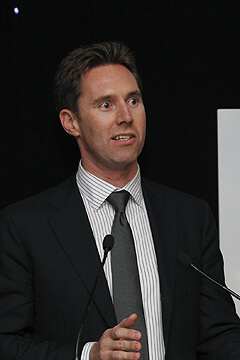 FORMER Volvo Car Australia chief Matt Braid will step down from his position as managing director of Supercars at the end of this season.

Supercars chief executive James Warburton announced this week that Mr Braid, who joined the organisation as commercial director in January 2015 and was promoted to managing director last year, had tendered his resignation following a change in his personal circumstances which restrict his ability to travel.

“Matt has done a tremendous job in rebuilding our commercial sales operation into a very robust and successful team which is a market leader in Australian sport,” Mr Warburton said.

“The sport has never been stronger commercially and the proof is not only in our results but in the calibre of new partners we have secured in recent times.

“Personally, Matt has been an enormous asset in running the day-to-day operations of the business which collectively this has allowed us to achieve some outstanding results and momentum.

“Matt has also worked tirelessly on a number of 2025 projects, most notably the recent Super Utes Series and announcements which will come to life in 2018, as well as the ‘Super 5000’ concept.

“I look forward to working with Matt for the remainder of the year and taking more steps towards realising our 2025 vision. We will be sorry to see him go, but family always comes first.”

Mr Braid previously worked for Volvo Car Australia (VCA) for almost 12 years, joining in 2003 and taking over as managing director in 2011 after Alan Desselss was promoted to president and CEO of Volvo Cars Japan.

He is credited with taking the Swedish brand past 5000 annual sales for the first time in Australia early in his tenure, as well as overseeing the Polestar performance car pilot program and, notably given his subsequent move, taking Volvo into local Supercar racing.

Before taking the reins at VCA, Mr Braid served in a variety of positions including sales director, marketing director and regional business manager.

Prior to joining Volvo he spent three years with Holden as an area manager, and two years in Dubai as market development manager for Bin Dhaher Trading Enterprises. 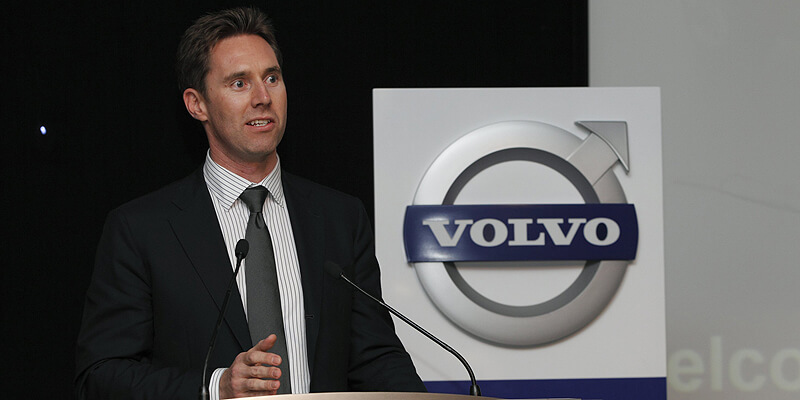 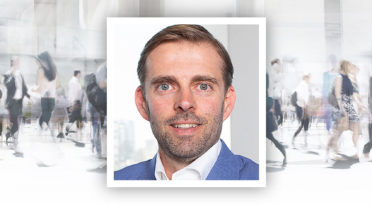 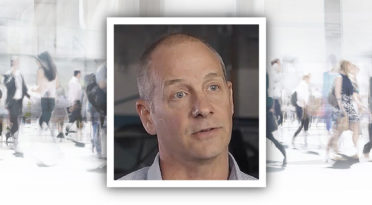