FIAT Chrysler Automobiles (FCA) Australia is refocusing its efforts on drastically improving its customer service levels ahead of the arrival of key new products in a bid to turn around the group’s flagging sales Down Under.

At a media briefing in Melbourne last week, FCA Australia president and CEO Pat Dougherty outlined the company’s plan to focus on improving its reputation for aftersales and customer service in 2016, a year in which it has few new-model launches across its stable of six brands – Chrysler, Jeep, Dodge, Alfa Romeo, Fiat and Abarth.

“One of the things we clearly needed to do was more of a focus on the customer,” he said. “The more we focus on customers, the rest of the business takes care of itself. 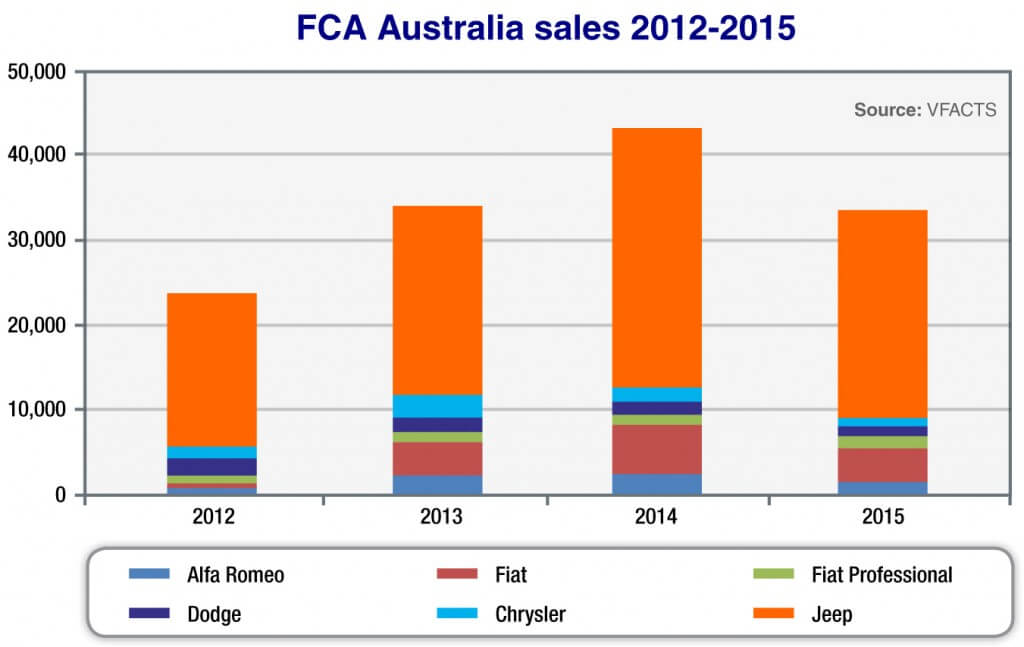 Mr Dougherty appeared to place some of the blame for the company’s slow progress on previous management, but said this year was the year to get things on track.

“From an overall business perspective, because it is a building year for us and we don’t have as many product introductions, it gives us the opportunity to go after some of these things hard and put in place the right marketing tools, the right CRM (customer relationship management) tools, all the business systems that fundamentally should have been in place but were not and now are there,” he said.

Sales of all brands under the FCA stable have taken a hit in the past 18 months after dramatic increases in 2013 and 2014, particularly American brands Chrysler, Jeep and Dodge.

Jeep has had a stunted start to 2016, losing 50 per cent of in the first three months of 2016 compared with the same period last year. The Grand Cherokee’s slide has continued (-37.5 per cent) and the Cherokee has fallen out of favour with buyers in the ultra-competitive mid-size SUV segment, dropping 77.6 per cent in the first quarter.

Mr Dougherty said unfavourable currency rates have had an impact on pricing of product sourced from the United States, which includes all Chrysler and Dodge products and everything from the Jeep stable, except the Italian-sourced Renegade crossover. 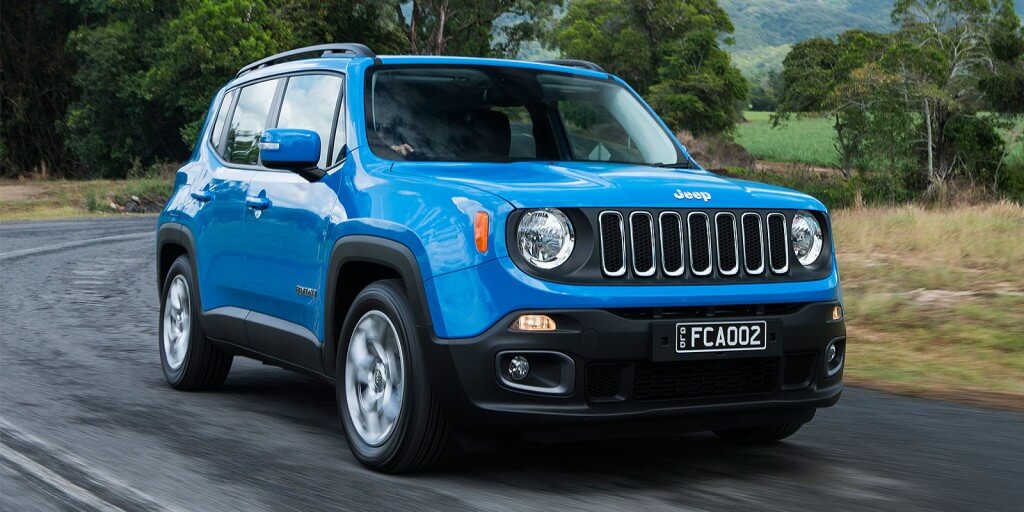 Little battler: The Renegade has sold in low numbers since its launch late last year, but Jeep should get a shot in the arm when the replacement for the Compass and Patriot twins arrives next year.

He said FCA has previously announced plans to “regionalise” its production bases and added that there was opportunity to source future product from outside of the US.

“Obviously we would like our sales to always be growing,” he said.

“We do have the luxury as a global manufacturer; we can shift between different markets.”

Mr Dougherty highlighted the joint-venture facilities it has in China as well as Fiat’s tie-in with Tata in India, but said a production plant is unlikely to be built in South-East Asia for now.

“I wouldn’t rule it out. What I would say is there have been people that have looked into that, but there are a couple of dynamics that need to work in order for that to make sense and up to this point they haven’t,” he said.

Mr Dougherty said FCA Australia was focusing on fewer core models that can provide it with volume and suggested that the new yet-to-be-seen Compass/Patriot-replacing compact SUV will also lift the company in Australia. 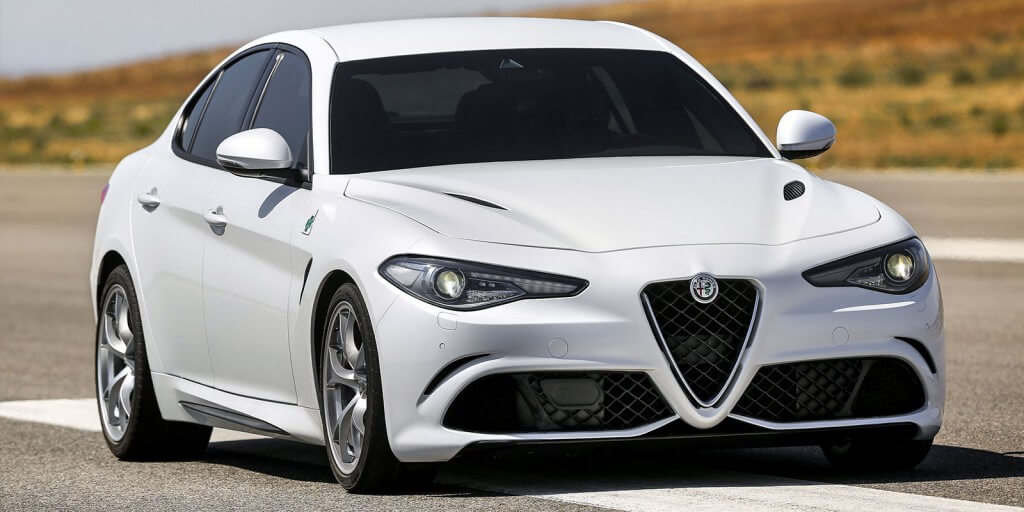 FCA Australia director marketing and product planning Zac Loo said the company was content with sales of its Renegade crossover despite low sales numbers since its launch in October last year.

“I think Renegade for us is starting off where we wanted it to,” he said. “We will keep pushing and finding more ways to get more. The good thing is what we are seeing at least is customers come in and they really engage with the product.

“We are seeing the right behaviour with them. They want to buy the product, they really like the accessories of the vehicle which is speaking to the whole design philosophy of the car. The stories that come with the vehicle are things that really resonate with them.”

After two-and-a-half months on sale last year Jeep sold 291 Renegades, and so far this year it has shifted 276 despite a price drops of between $1500-$2500 announced in early January.

It is sitting at the back of the small SUV segment and is being outsold by the Suzuki Jimny and Renault Captur but is ahead of the Peugeot 4008 and Skoda Yeti.

Where the upcoming unnamed compact SUV could help lift Jeep sales, Alfa looks set to get a boost with the BMW 3 Series-rivalling Giulia sedan in early 2017.

A facelifted Giulietta is due in the third quarter, while the spicy Abarth version of the 124 Spider arrives about the same time.

In the Fiat range, the recently launched 500X has also failed to fire, capturing just 143 sales this year after arriving in December.

Mr Loo said there are “similarities” between the slow build for the Renegade and the 500X which are mechanically related and built at the same factory in Italy.

“We have the same discussions on all products, we are always looking at what’s the opportunity and that’s no different for 500X,” he said. “We will look to grow more on that nameplate as well.”

FCA Australia – then Chrysler Group – took control of the Fiat and Alfa Romeo brands in May 2012. Sales soared after it dramatically reduced the price of key models in both line-ups in early 2013, with Alfa’s more than doubling to 2373 over the 2012 total, while Fiat’s shot up from 513 to 3854 in the same period.

Since then the global parent company FCA announced plans to take Alfa Romeo further upmarket and the Australian arm responded by lifting the entry price of the Giulietta that was as low as $25,000 driveaway in 2013 to the current price of $29,000 plus on-road costs for the Progression manual.

The Fiat 500 has also shifted from a keenly priced micro-car offering with a $14,000 driveaway price to now start at $18,000 plus on-road costs for the facelifted model that arrived in February this year.

When the 500 launched here under Fiat’s previous distributor, Ateco Automotive, it was priced at $22,990 plus on-roads in base guise. 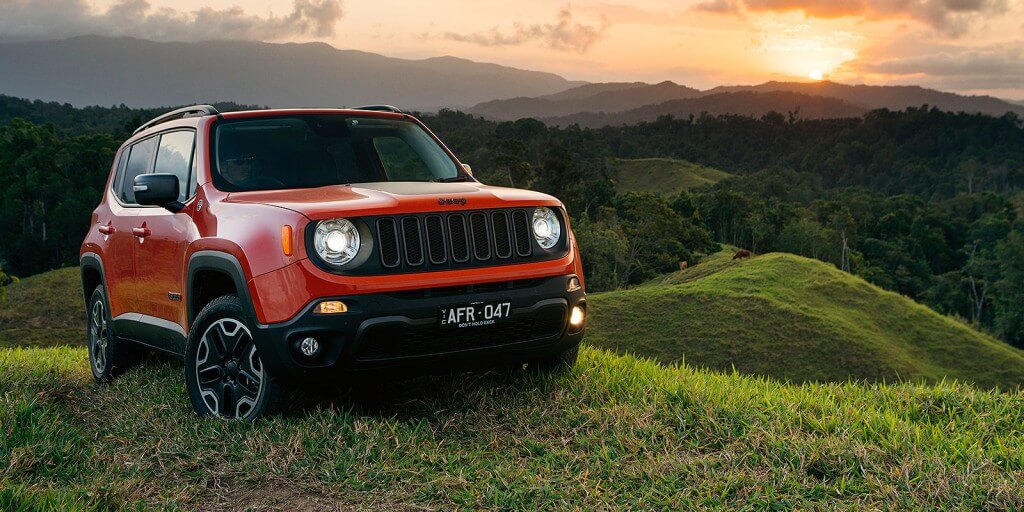