ONE of Melbourne’s iconic innercity dealerships, City Ford, has closed its doors to selling Ford new vehicles with the signs coming down from the Elizabeth Street showroom this week.

City Ford, owned by the Smith Group in Adelaide, was caught between the high cost of inner-city rents and Ford’s decline in market share from 20 per cent when City Ford was a thriving business to just six per cent market share today.

But Ford’s share of the vehicle parc remains strong, hence the decision to continue to cover the service and parts side of the Ford retail business.

Mr Bayford told GoAutoNews Premium that the lease of the land in Elizabeth Street, which is owned by the University of Melbourne, was going to be lost because the rent was too high, the vehicle sales side was not making any money and it suited Ford to take the opportunity to rationalise its Melbourne retail network.

He said that new rented premises in nearby Arden Street were currently being renovated to host the service and parts operations. They have a month before the university takes back the dealership.

It is the fourth Melbourne Ford dealer to close or be relocated within about five years. Those no longer trading include Strapp Ford that had two premises and closed in November 2014, Duhig Ford which became Essendon Ford in 2010, and Stillwell Ford in Kew which closed around 2010.

Industry consultant Wayne Pearson said he believes it has been at least 15 years since a CBD dealership has been viable in Melbourne or Sydney.

“We are now facing the second wave as the relocations from 15 years ago on the city fringe (about 3-5km from the GPO) are now not viable and are being sold off and redeveloped,” he said.

“The reality is the 10km concentric circle from the CBD of Sydney and Melbourne is in no way viable for the normal profitable operations of a car dealership.

“This will only get more difficult as pressure increases on urban density and environmental factors make the dealerships unwanted occupants.”

Mr Bayford said that Bayford Ford’s operations now have a footprint that runs from Epping and Bundoora all the way into the city. But he said there was no question about continuing to maintain a new-car showroom.

“The market is so competitive that the gross profits on new cars are almost non-existent. Trying to run a showroom in the city is getting very hard (because of the rent),” he said. 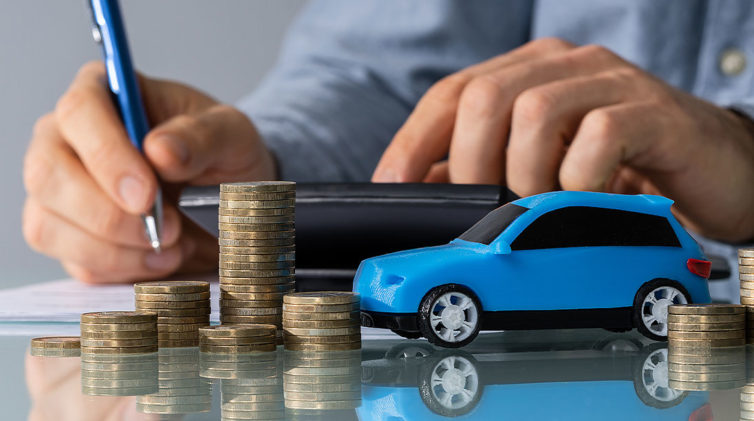