From ‘likes’ to sales 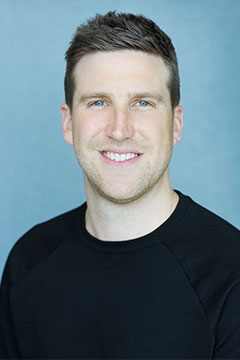 FACEBOOK, accessed by 15 million Australians each month on a mobile device, is broadening its public reach beyond the photographic collages of food and nightclub drinks to a commercial focus with dealerships firmly in mind.

In Australia, it has brought together six partners – including Click Media Solutions, McKenzie Partners, Dealer Solutions and AdTorque Edge – under its Preferred Partner Program wing to act as advisors to dealerships.

These partners guide the dealer through layers of specialist online marketing, web design and sales techniques with the sole aim of boosting business.

Facebook head of automotive for Australia and New Zealand, Ted Bergeron, told GoAutoNews Premium: “Every dealer wants a lead and we see a big move to broadcast opportunities across the PMA.

“We look at getting information to the Facebook audience about the dealers’ new-car launch, or a new service workshop offer or a new retail event, and get that across on a device that the majority of people use.

“The crux of that conversation comes down to the fact that only five per cent of the population may be in the market for a car but 95 per cent are open to converse about other things – service deals, events, community issues and even to promote awareness of the dealership and what is available. 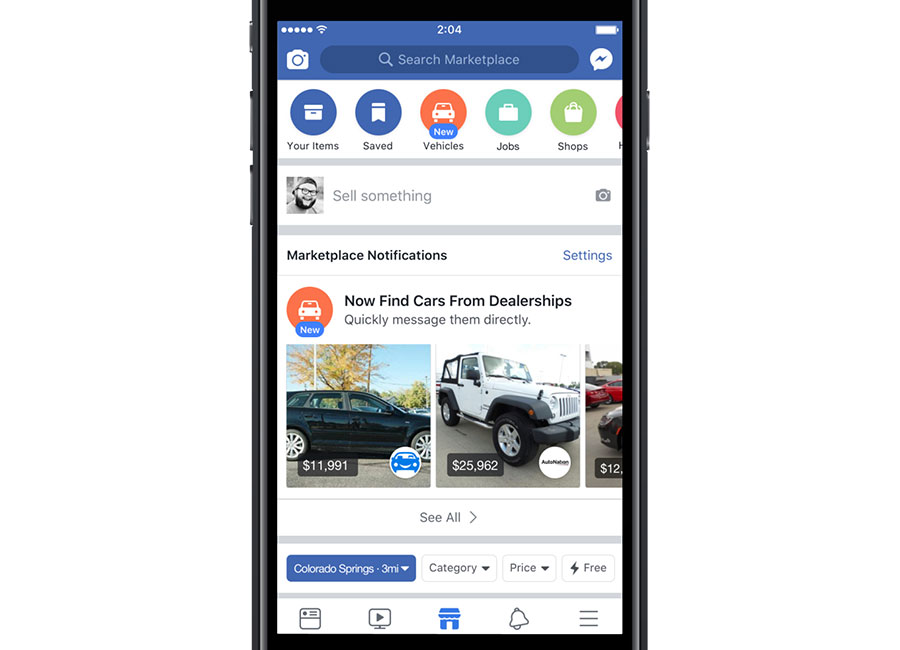 “Using the platform means a dealer can change the message so it’s more about helping an audience be aware of the dealership and ultimately lead them to a business deal.”

Mr Bergeron said it is much more than placing a car ad on the Facebook page and waiting for buyers.

He said the approach is much broader with distinct business objectives across the dealerships’ different revenue streams.

“We have used-car strategies, so the inventory can go into the platform; there are new-car strategies that is generally around broadcast-type programs of launches and events; and then there’s service revenue that would include the retention strategy for maintaining work in the service bays, using customer data from past customers who visited the dealership,” he said.

“The Facebook platform means you can target local customers and potential customers. Most people take their car to a workshop that is convenient, so alerting people through Facebook that you have a service centre – and perhaps embrace strategies with offers – can attract new customers.”

Mr Bergeron said it is all about driving brand familiarity and making people aware of what the dealership is about and what you can offer. 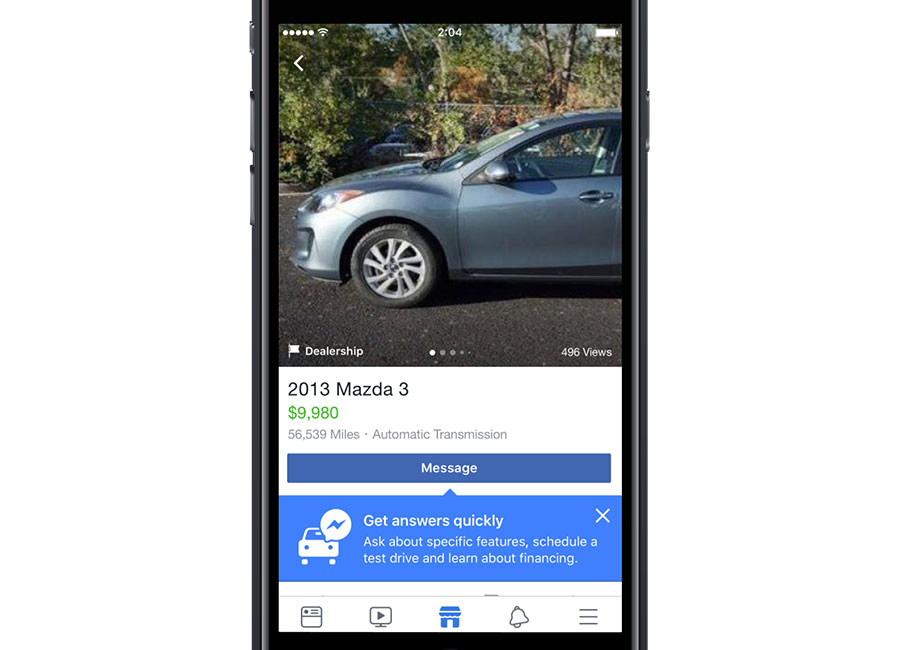 “If we had this conversation about Facebook in 2010, it would be about social media and getting ‘likes’,” he said.

“Now it’s about driving the bottom line. The days of ‘likes’ and personal success are replaced with how many new customers you have got into the service bay or how many cars you’ve sold.”

Mr Bergeron said that the next step for Australia was rolling out dynamic inventory of vehicles that can be piped into Facebook ads and across Facebook and Instagram.

“Those ads will be potentially delivered using machine learning aimed at people who Facebook deems is in the market for a car,” he said.

“This has been hugely successful in the US and we’re now getting the infrastructure prepared for the Australian market. That will be a huge game changer for Australia.”

Facebook said it has produced strong results for dealers in Australia. It stated that: 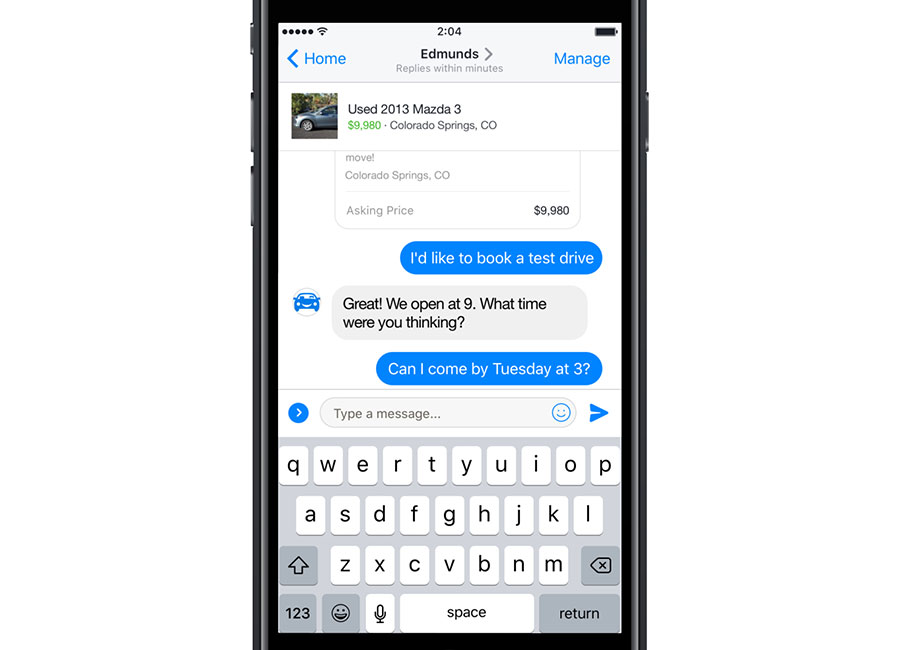