VOLVO owner and giant Chinese car-maker Geely Automobile is to buy a one-third share of Renault’s Korean business as the French company dilutes its off-shore interests.

It creates a broad range of opportunities for the main players. Renault benefits by firming its relationship with China through the resulting partnership with Geely and, at the same time, has given Geely access to the traditionally protected South Korean market as well as a gateway to the US.

Renault also has extra cash to invest in its EV business.

Under the agreement, Geely will spend about $A300 million to buy 34.02 per cent of Renault Korea Motors (RKM) from Renault.

RKM has its plant in the South Korean city of Busan. It was previously called Renault Samsung and built Nissan and Renault-based cars, SUVs and light-commercial vehicles.

It also makes the current Renault Koleos for markets including Australia, and previously the Renault Kadjar that is based on the same platform.

Samsung late last year put up for sale its 19.9 per cent of the alliance with Renault.

Geely and Renault will share in the Korean car-manufacturing plant and could allow production of Geely-badged vehicles to be exported to the US. 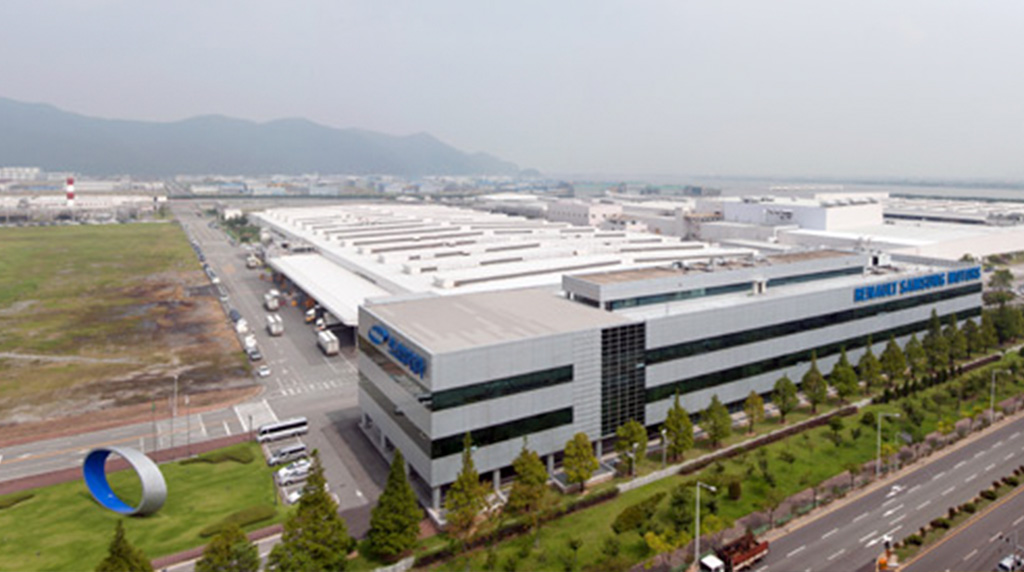 Bloomberg reported that South Korean investment group Hana Financial said the South Korea-US free trade agreement would mean Renault or Geely would not face tax issues if they exported vehicles made in South Korea to the US.

The share move follows an announcement by the two companies in January to develop hybrid vehicles for South Korea and for export markets. These will be built at the Busan plant.

Bloomberg said Renault has been making and selling cars – based on European models – in South Korea for more than two decades via Renault-Samsung Motors.

Bloomberg reported that Renault is in the middle of a turnaround aimed at increasing margins and separating its electric vehicle business to catch up with rivals such as Tesla.

It said that although Renault is in a long-running global carmaking alliance with Nissan and Mitsubishi Motors, it has been deepening ties with Geely.

Renault is revamping its strategy in China to work more closely with Geely, despite initially working with Nissan in the world’s largest automobile market, the publication reported.

Meanwhile, fellow Korean car-maker SsangYong is considering four bidders who have signed letters of intent to buy the company following the collapse of a buy-out deal from EV-maker Edison Motors.

Edison failed to make a payment by a March 25 deadline and SsangYong, which is under court receivership after parent Mahindra & Mahindra put its 74.65 per cent shareholding up for sale, is again looking for an owner.

EL B&T is looking for a foreign investor in its second attempt to buy SsangYong after failing last year.

SsangYong is expected to make a selection of bidders late this month. 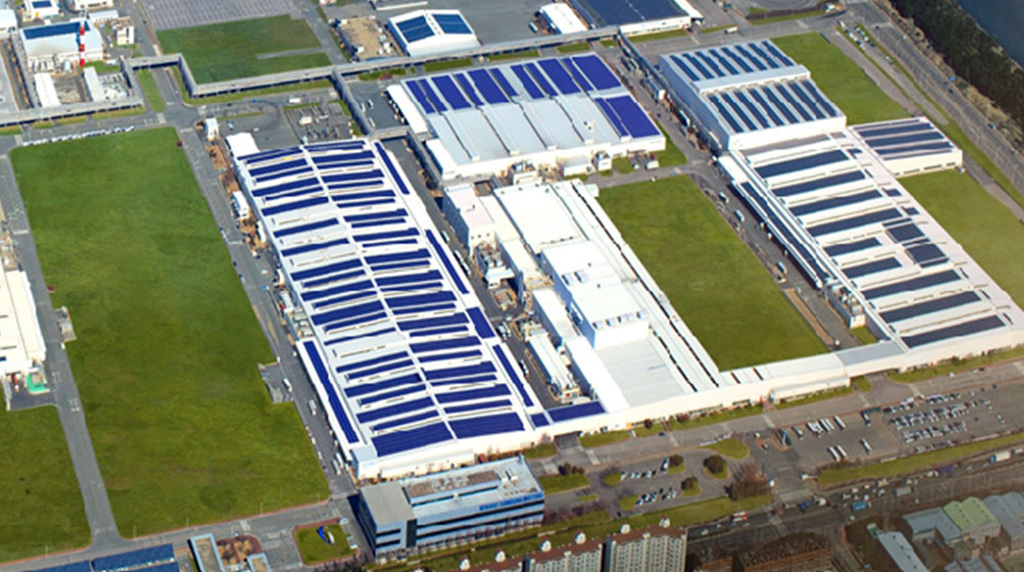