THE Australian business behind online car dealership HelloCars has expanded into a subscription service platform aimed at dealerships.

But instead of being a third-party service being operated on behalf of dealers, the subscription platform offers dealers full control of the running of their own subscriber service while profiting immediately from the rent on their own cars.

New to the subscription market in Australia, Blinker, an offshoot of HelloCars, is claimed to get dealers profiting from their car inventory in a sluggish sales market.

Subscriptions are also allowing dealers to get customers with regular incomes into cars where, for whatever reason, they are having trouble getting a car loan. This keeps the customer, who might well have been lost, within the sphere of the dealership.

The move in Australia comes as the global vehicle subscription service market is expanding, with forecasts that 10 per cent of all new-vehicle sales in Europe and the US will be subscription-based by 2025.

This is said to represent a business opportunity worth about $A160 billion. The forecast comes from researchers Frost & Sullivan which said that by that time, 16 million vehicles will be in the subscription service program.

Michael Higgins told GoAutoNews Premium that, although only a week old, Blinker was already receiving positive interest and was building a client base from dealerships.

“Market reaction has been better than expected and is very positive,” he said.

“We have a lot of dealers and OEMs who are interested in getting into subscription, so these are people who understand the concept and want to get involved.

“What has made them more interested in Blinker compared with other subscription services is that with Blinker the dealers can run their own subscription program.

“That’s what Blinker is all about – allowing dealers and OEMs and other market sales groups to be able to run their own program with their own rules using their own product.”

Subscriptions work like flexible leases, effectively renting a vehicle to a customer and offering the ability to change to another vehicle type or quit the program at relatively short notice.

Mr Higgins said that customers tend to average about six months before changing their car under the subscription model, but says that times can vary.

“We have found that while customers love the option of being able to turn over the car into another vehicle, most just enjoy keeping the original car,” he said.

Mr Higgins said there were two main types of customers: those who have steady income but for whatever reason may not be able to get a loan; and younger motorists with the need to be flexible who are “often branded as millennials”. 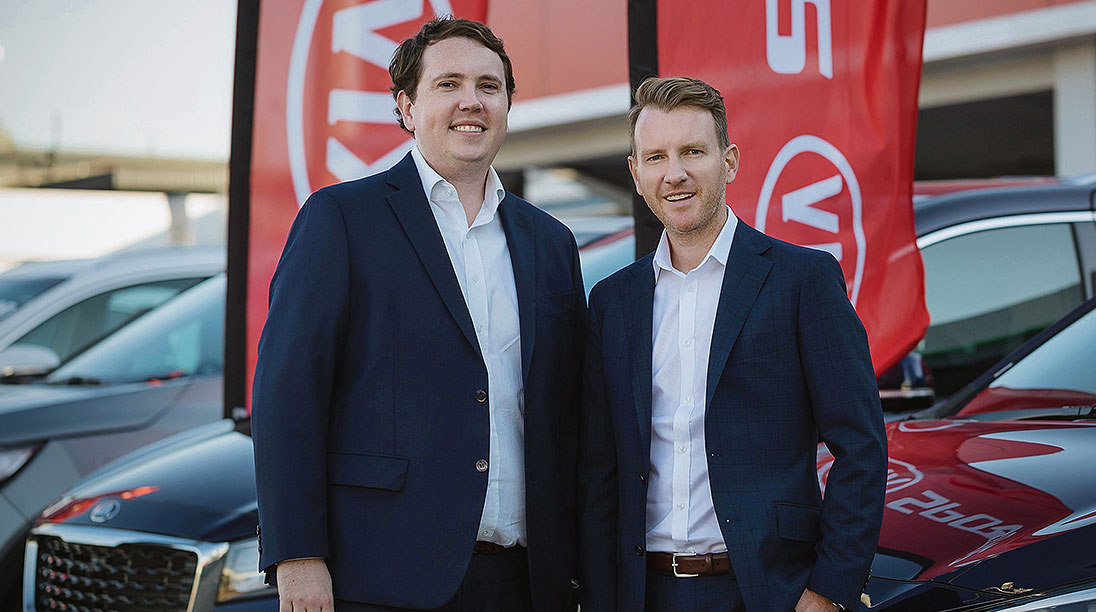 “The first type would have employment and income and may not, for a number of reasons, be able to get loan approval in the post-royal commission era,” he said.

“So rather than dealers turning these people away, they can offer them a subscription service which gets them a car and keeps them in the dealer system.

“There’s a good chance that when things change in the loan ability of the customer, they can be converted to a car buyer. So instead of losing a customer, you gain one.”

Mr Higgins said that the millennial-style customer “just enjoys the flexibility of subscription that allows them to change the car or return the car at relatively short notice”.

“But what we have found is that while this type wants those flexible options, they actually don’t act on them. They keep the cars,” he said.

Mr Higgins said that Blinker can boost dealership revenue by up to 50 per cent through gaining recurring weekly payments for their existing vehicle inventory. The Blinker platform calculates the most cost-effective subscription model and contains training, serviceability, authentication and risk management processes.

“Dealers choose which vehicles they will offer into the subscription service,” he said.

“They can make profits from day one through a subscription service by locating customers who want that service.”

Once the cars have finished as part of the subscription service program, they are placed into the used-car market.

“We have seen that both demonstrators and used cars have the ability to provide profit to the dealer,” he said.

“Used is an easy one because it can offer a lower price point for customers to get into the type of car they want.”

Blinker has been launched through HelloCars which the Higgins brothers established three years ago.

Mr Higgins said HelloCars introduced a subscription model at the beginning of the year “and is doing very well”.

“Having that model then allowed us to completely understand subscription and how it will work in the marketplace using all our assets. This led to Blinker and proved that the Blinker platform is strong and robust for the client,” he said.

“We run HelloCars separately to Blinker. HelloCars will take dealers’ cars and run them through subscription while Blinker is a way of building a dealer’s business.” 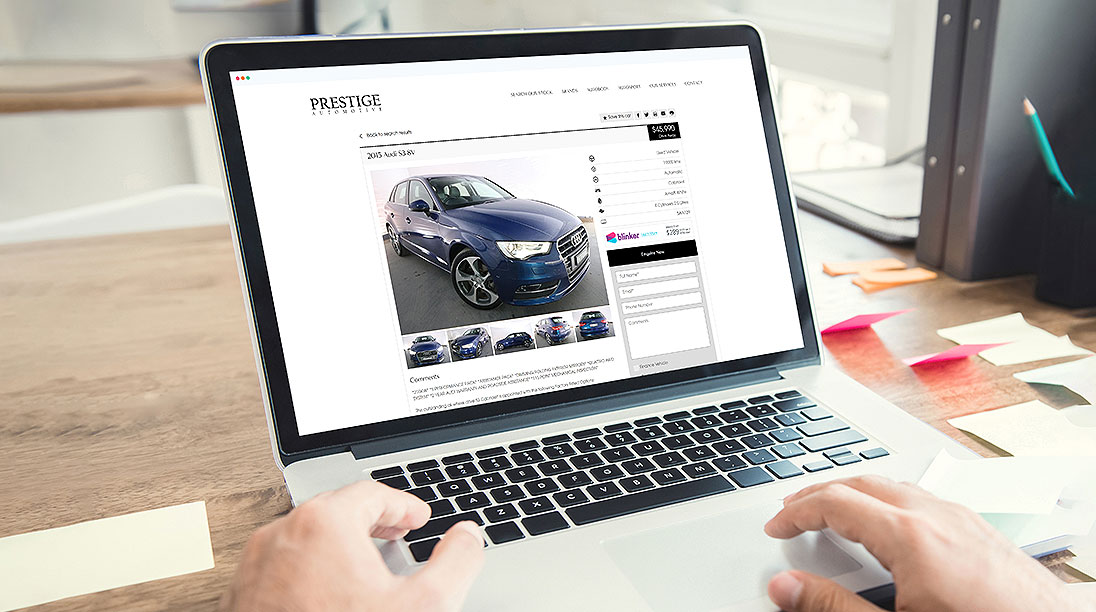