HINO Australia’s chairman and CEO Steve Lotter has announced he will retire from the company from January 1, 2021, and will be replaced by current president Sam Suda.

Mr Lotter has a relationship with Toyota that started when he joined Theiss Toyota – the precursor to the factory-owned Toyota Australia – in 1975.

He worked with Toyota for 30 years before leaving briefly in 2005 to become chief operating officer for Kia Motors Australia.

Hino said he was “encouraged back” to the Toyota group in 2006, returning as COO of Hino Australia.

He became Hino Australia president and COO in 2008 and was promoted to his current role as chairman and CEO in 2014.

“During my time at Hino Australia, there has been a focus on expanding and developing the product range using the principles of SPEC, being Safety, Performance, Efficiency and Comfort,” said Mr Lotter. 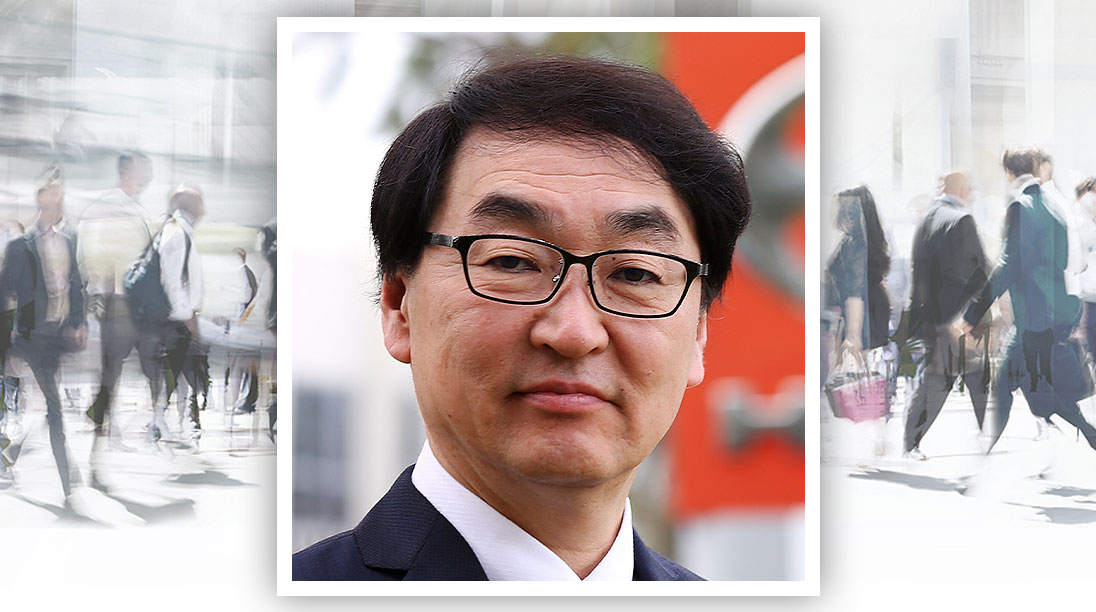 “Following the successful launches of our new light and medium-duty truck ranges over the last three years, I am confident that I leave Hino Australia well-positioned for the future.”

Hino Australia president and COO Sam Suda said: “On behalf of Hino Australia, I would like to thank Steve for his dedication and leadership over the past 14 years.”

Mr Suda will move into the new role of Hino president and CEO from January 1, 2021 after two years in his current role.